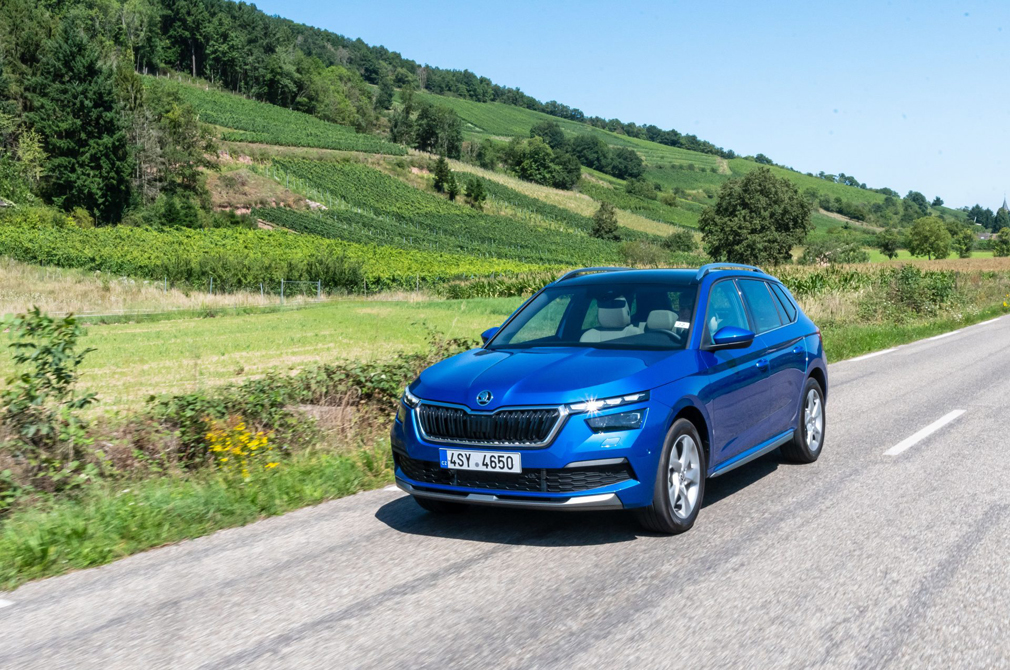 The Kamiq is based on the MQB-A0 platform.

Skoda has announced that it will take on responsibility for future development of the Volkswagen Group’s MQB-A0 platform.

This is the first time the Czech carmaker is taking on responsibility for a global platform.

The move is said to capitalise on the brand’s high development expertise and experience in the price-sensitive entry-level segments.

The MQB-A0 platform is used by both Skoda and Volkswagen to develop new entry-level models. These model are typically targeted for regions with high growth potential.

Examples include India, Russia, Africa, as well as the ASEAN countries and Latin America. 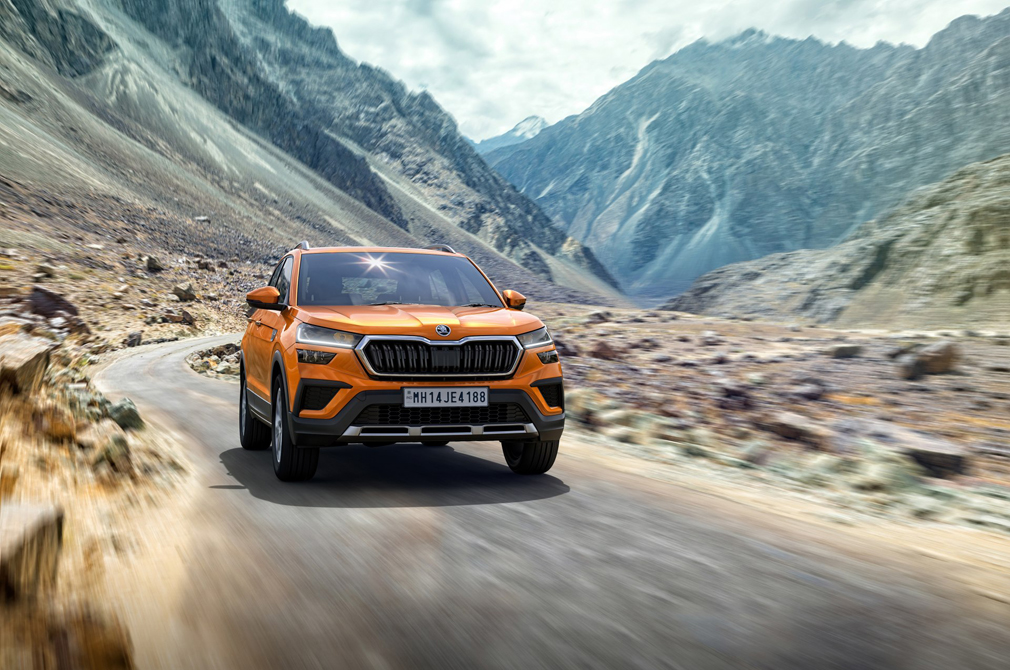 The Kushaq is built atop the MQB-A0 IN platform specially developed for India.

Earlier this year, the first series model based on Skoda’s MQB-A0 IN platform, the Kushaq, already started series production.

Specially developed for the Indian market, the platform will be used for other Volkswagen and Skoda models. A second subcompact sedan based on the platform, named the Skoda Slavia, is already set to be unveiled later this year.

Skoda additionally states there are plans to offer the Kushaq in other emerging markets as well.

Read our review of the Skoda Kamiq here!
Or find out more about the new Volkswagen Polo, which is also built atop the MQB-A0 platform!