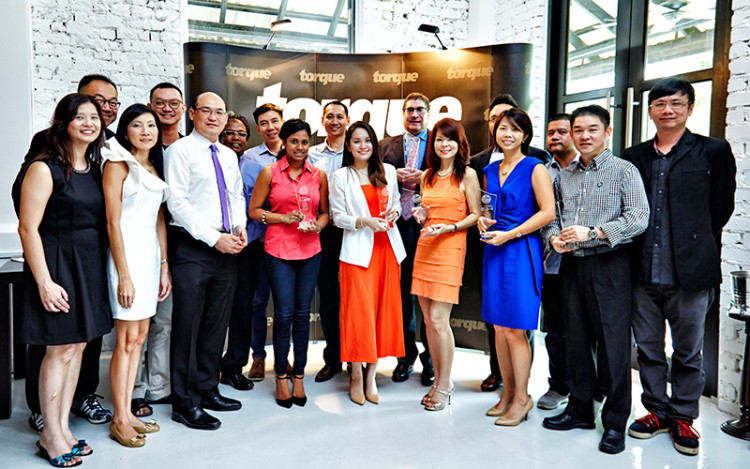 Torque, Singapore’s leading motoring monthly, today presented trophies to the 10 “Best in Class” winners in ST-Torque Awards 2015, including the coveted Straits Times Car of the Year 2015 award, which went to the BMW i8.

This is the fifth time that Torque – a monthly motoring title published by SPH Magazines – has partnered with The Straits Times to select the best new cars of the year, based on a robust voting system that sets the standard for automotive awards in Singapore.

The contenders are rated against their typical rivals on nine criteria: performance, handling, ride, build quality, economy/efficiency, ergonomics, styling, value for money and the X factor.

The nine judges on the ST-Torque Awards 2015 panel are headed by Christopher Tan – senior correspondent at national newspaper The Straits Times, consulting editor at Torque magazine and Singapore’s foremost motoring journalist for the past 30 years. His co-driver in the judging panel is David Ting, editor of Torque and a 20-year motoring media veteran. 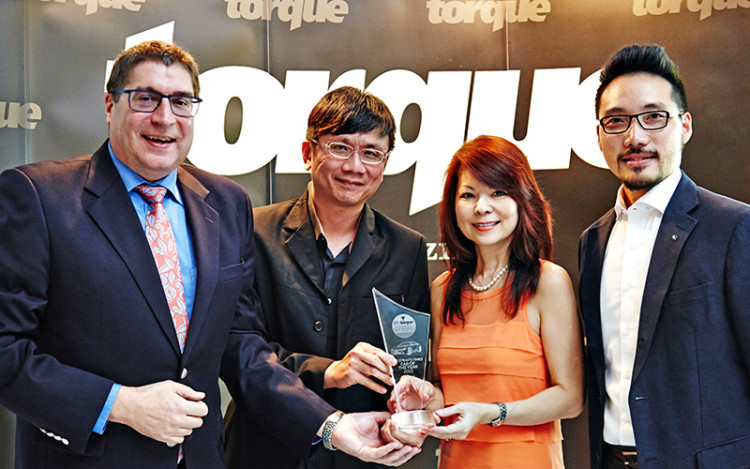 Mr Christopher Tan, consulting editor of Torque and senior correspondent of The Straits Times, said: “The ST-Torque Awards are recognised by both the motor trade and the motoring public for the rigorous process by which winners are selected. Our voting is systematic and our product assessments are fair, objective and reliable.”

Mr David Ting, editor of Torque, said: “Since 2011, our ST-Torque Awards have been the most respected editorial validation of new cars in Singapore. We congratulate the manufacturers and distributors of 2015’s winning models. And we look forward to the next batch of potentially award-winning contenders.”

Ms Pang Lee Cheng, general manager in the Men’s & Special Interest division of SPH Magazines, said: “I’m very pleased that the ST-Torque Awards, for the fifth year running, continue to be an annual highlight on the calendar of Singapore’s automotive industry. My congratulations go out to the respective automakers that received these professional accolades in the latest ST-Torque Awards.”

Attendees who accepted the awards on behalf of their respective car brands and winning models included company directors, general managers and senior executives. Commenting on the Audi Q7’s win for Best 3-litre SUV, Mr Jeff Mannering, managing director of Audi Singapore, said: “The Audi Q7 is sporty, progressive and sophisticated. It represents everything we believe in at Audi. When it comes to performance, handling, comfort and quality, the Q7 sets the benchmark. We are glad that the judging panel agrees.”

Ms Sabrina Sng, Volvo general manager of Wearnes Automotive, who received the ST-Torque Award 2015 for Best 2-litre SUV, remarked: “We are exceptionally proud to win this award. The all-new XC90 reflects the great passion that Volvo puts into its new cars in terms of design, engineering and safety innovation.”

Mr Eric Chan, managing director of Jardine Cycle & Carriage, Singapore Motor Operations, who received the ST-Torque Award 2015 for Best Mid-size SUV, said: “It is an honour for the Kia Sorento to be awarded this. It stands out in performance, quality and X factor. On top of that, it boasts some impressive premium features as standard, adding value. This award is also a testament to the steady improvements in Kia’s build quality.”

Mr William Choo, commercial director Lexus, Borneo Motors, had this to say about the Lexus RC winning the ST-Torque Award 2015 for Best Mid-size Coupe: “The RC highlights Lexus’ continued progress in engineering vehicles that push boundaries in design and performance. It is fun to drive and allows the racetrack experience to be enjoyed by all levels of motoring enthusiasts. We are honoured that the Lexus RC is deserving of this award.”

Announced in the January 2016 issue of Torque, the latest winners are: 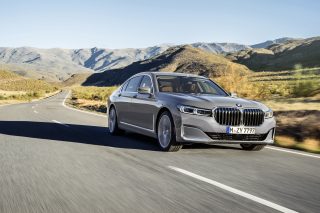 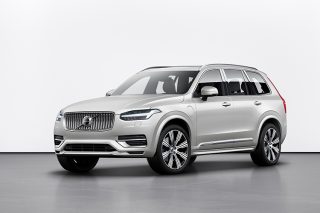 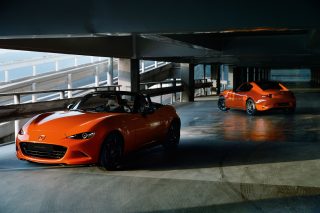