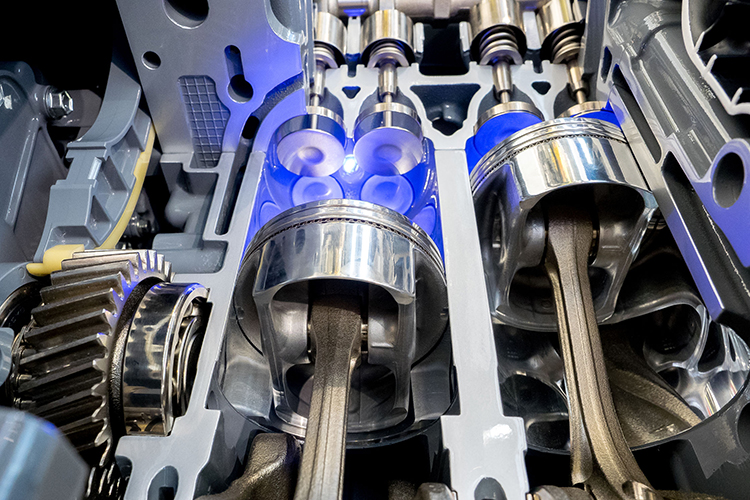 What’s the difference between “power” and “torque”?

Most people know that a car with more power is faster. But what does torque mean to a car’s performance?

HOW ARE POWER AND TORQUE RELATED?

Power is a derived value, essentially calculated as a product of torque and engine speed.

Since engine speed is a function of time, the calculated value of power (Nm per second or Nm/s) is work done per unit time or the rate at which work is done. 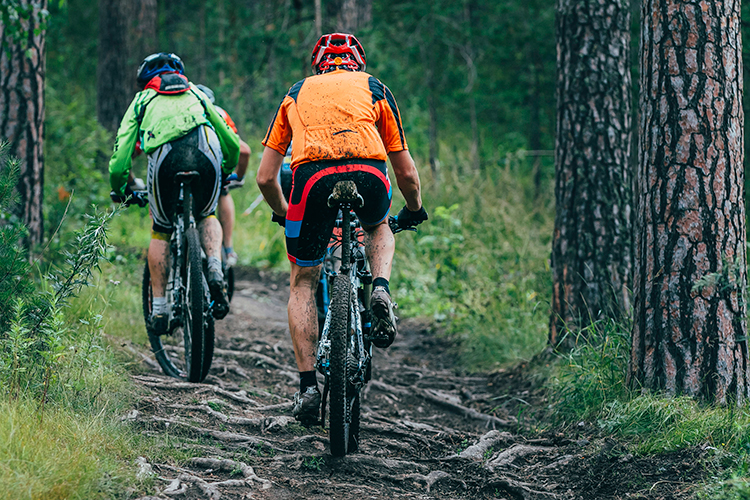 HOW DO THEY AFFECT PERFORMANCE?

To understand how power and torque affect an engine’s performance, consider the scenario of two cyclists, referred to here as A and B.

A and B have the exact same weight, but B is super fit. The bicycles are identical.

Both can ride up a given hill because A and B can produce the same torque at the bicycle wheel.

However, the fitter B can cycle consistently faster and gets to the top in a shorter time.

Same torque, different power because B “works” at a higher rate and thus does “more work per unit time”.

Diesel engines produce a lot of torque, but because of their engine speed limitation, maximum power is limited.

On the other hand, a naturally aspirated Formula 1 V8 engine can make 758hp despite producing just 300Nm of torque. This is because it can spin up to 18,000rpm.

For the bicycle, the human body is the engine. Force exerted by the leg on the pedal is analogous to the effect of combustion acting on the pistons, which ultimately turn the crankshaft.

Modern forced induction (turbocharged or supercharged) engines develop much higher torque across a range of rpm.

Obviously, then, within this window of constant torque, the rise in power is linear. This is why most turbocharged cars today feel very “powerful” in the mid-range.

So, the next time you speak of wanting more “hp”, just bear in mind there is no power without torque.