Straits Times Car of the Year 2017 – analysis of the results | Torque
Loading posts...
0 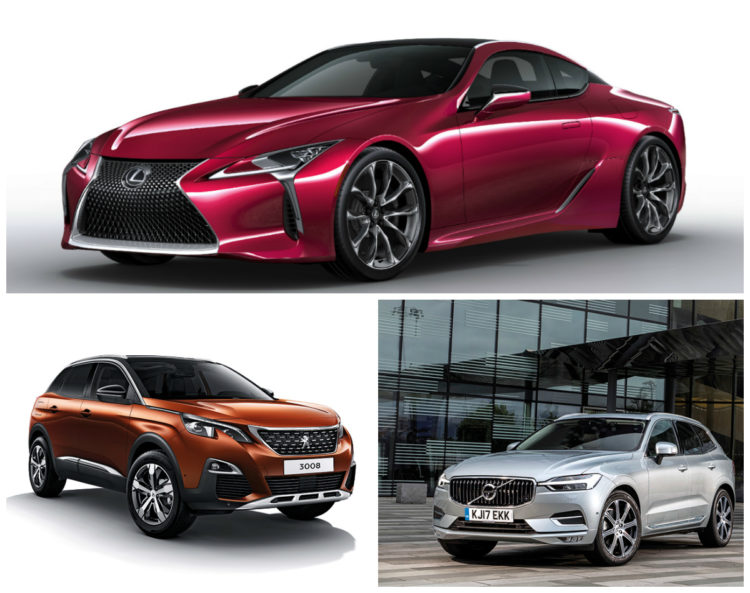 That was how the judges feel about this year’s contenders for The Straits Times Car of the Year.

As a group, they scored highest for build quality but lowest for X factor.

An analysis of how each of the 10 contenders scored for each attribute reveals that build quality garnered a total of 397 points, followed by ride quality (365) and handling (358).

X factor, an undefinable appeal, was generally weak in this year’s crop of cars. Only 270 points were awarded for this trait, after value for money (280) and economy/efficiency (303).

As before, contenders were judged on nine criteria. Apart from build quality and X factor, there were also performance, handling, ride, economy/efficiency, ergonomics, styling and value for money.

Each finalist was rated against its typical rivals in the same market segment. 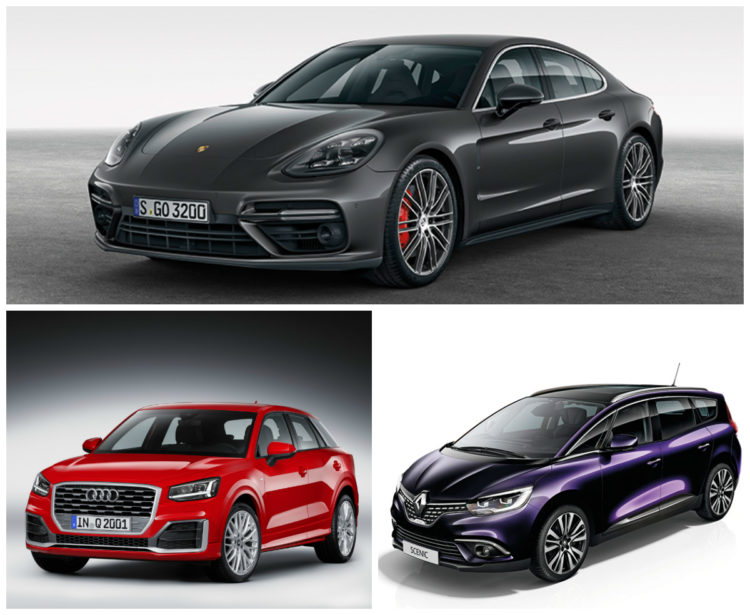 This year’s winner, the Lexus LC500, emerged top for three attributes: styling, build quality and X factor. Not entirely surprisingly, it was not the top scorer for performance. Cars are scored against their peers and the LC500 – although a fairly fast car – does not raise the performance bar.

Most of the other contenders each aced only one attribute (or none). For instance, the Audi Q2 was the top economy/efficiency scorer; the BMW 5 Series aced ergonomics; and the Peugeot 3008 had the best ride quality.

If handling is your top priority in a car, go for the new Porsche Panamera. It is easily the besthandling limousine in town.

But if value for money is what you are looking for, Renault’s Grand Scenic might just be the car for you. Or you can consider the Renault Megane Sedan, runner-up in the value department.

Which car holds the pole position for performance? That would be the Volvo XC60, a sexy and solid crossover powered by a twin-charged 2-litre engine producing 320bhp and 400Nm.

The Panamera and 5 Series tied for second place in the performance department, with 40 points each – just one point behind the XC60.

The LC500 was third with 39 points – its performance was blunted by its higher-than-usual body weight of close to two tonnes. Yet, with a massive naturally aspirated 5-litre V8 beneath its sweeping bonnet, its heft is adequately compensated.

To enjoy the full benefit of its power plant, drive in Sport Plus mode. Or better still, drive with the paddle shifters – although going through 10 gears can be a tad taxing. But you will be rewarded with plenty of sound and fury, which you do not quite feel if you simply leave the shift lever in Drive. 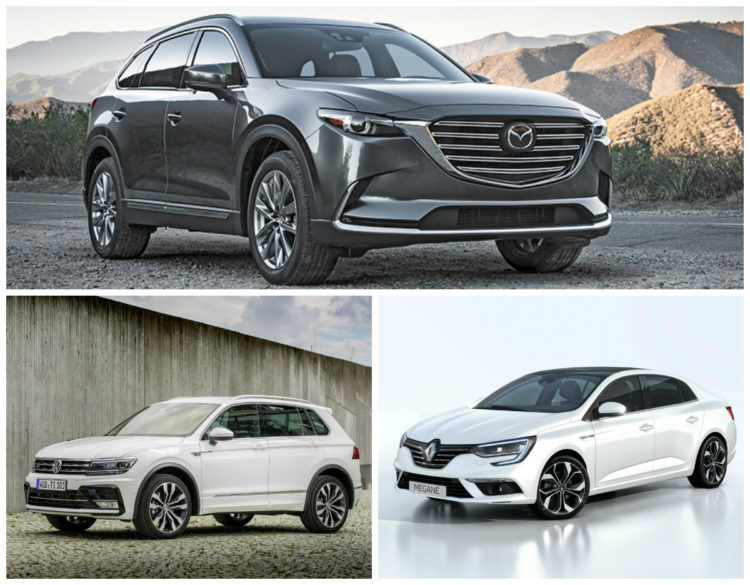 The LC500 aside, this year’s top performers included a sizeable selection of crossovers and sport utility vehicles. The Peugeot 3008 and Volvo XC60 took the overall No. 2 and 3 spots, while the Audi Q2 came in fifth.

While the judges’ top pick was the Lexus LC500, the Renault Grand Scenic was the overwhelming favourite among readers, garnering over 40 percent of the more than 12,000 votes in a poll.

This year, the readers’ poll drew more than five times the votes from last year. The Volvo XC60 was the second most popular with nearly 25 percent of the votes, followed by the Peugeot 3008 with close to 23 percent.

To read more about The Straits Times Car of the Year 2017 and the other finalists, get your January 2018 issue of Torque at news stands, or subscribe here.