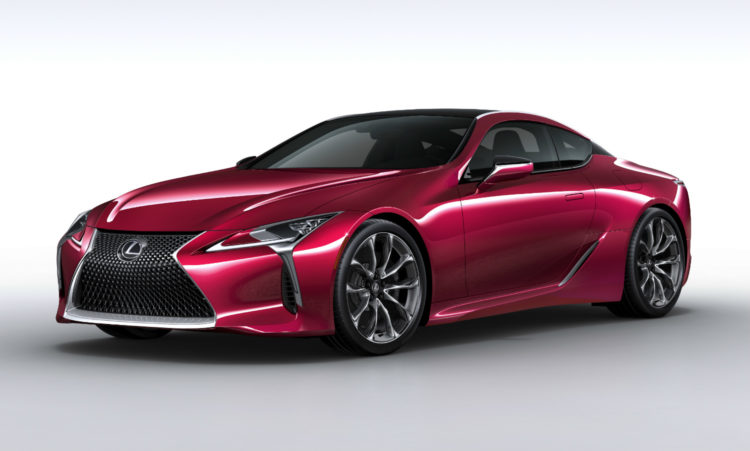 In the second-closest finish yet in our ST-Torque Awards, which were inaugurated in 2010 as Singapore’s most prestigious accolades in the motor trade, Lexus’ LC500 luxury coupe pipped the Peugeot 3008 by just two points in the scorebook and parked at the top of the podium for ST Car of the Year (COTY) 2017. In respectable third position is the Volvo XC60.

The closest finish in the history of our ST-Torque Awards was in the 2014 edition, where BMW’s i3 electric hatchback edged out the Mercedes-Benz S-Class limousine by just one point.
Lexus’ 2017 COTY victory is also a triumph for Japan, because the LC is the first Japanese car to win since 2010.

The ST-Torque Awards panel of 12 judges congratulates Lexus and Borneo Motors on the LC500 being Straits Times Car of the Year 2017 – please enjoy the trophy.