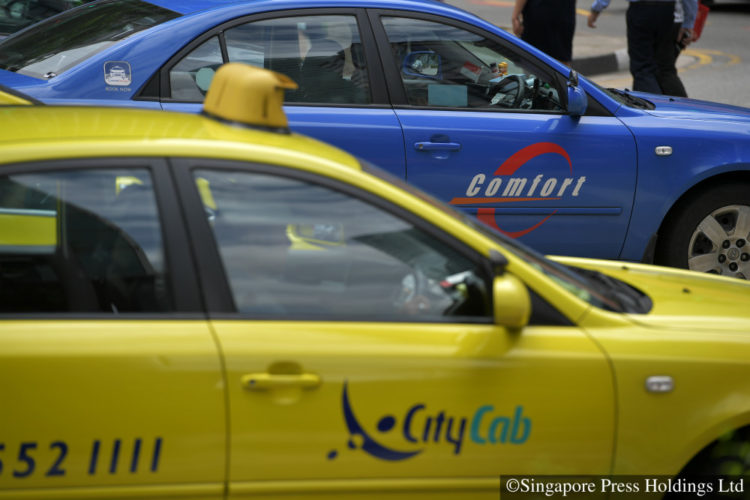 A City Cab taxi next to a Comfort taxi along Shenton Way on 2 March 2017.

Despite tougher penalties introduced last year, the number of reported taxi fare evasion cases went up by about 24 percent, according to figures provided by the Public Transport Council (PTC).

There were 345 fare evasion cases in the 12 months since May last year, when the new penalties came into effect.

In comparison, there were 279 cases for the same period the previous year.

Repeat offenders accounted for 47 cases in each period.

Fares were recovered for about half of all cases referred to the Land Transport Authority for investigation.

“The rest of the cases resulted either in court action, imposition of composition fine on the passengers, or no further action was taken due to insufficient evidence,” said the PTC.

In June, 29-year-old Tan Mei Shan was fined $8000 for cheating 15 cabbies of a total of $871.65 in fares between January 2014 and October last year. She was also made to compensate the taxi drivers for the fares lost.

The fine for first-time fare evaders was increased to $200 last year, up from $100 previously, and $400 for the second offence, up from $200. This is in addition to restitution of the unpaid taxi fare.

More fare evasion cases are being reported because of greater awareness among drivers that it is an offence, said a PTC spokesman, adding that taxi operators here have stepped up efforts to educate cabbies on the reporting procedure for such cases.

Ms Tammy Tan, the group communications officer for ComfortDelGro – the largest taxi operator here with more than 15,000 taxis – declined to say how many fare evasion cases its drivers encountered.

However, she noted that while the number was “about the same” for the past two years, the monthly average had “increased slightly” in the first half of this year.

Passengers who evade paying their fares on both Uber and Grab risk having their accounts suspended.

Both ride-hailing firms declined to say how many cases of fare evasion they have encountered.

Uber, however, said fare evasion “isn’t very common at all” on its platform, noting that both riders and drivers had “traceable details” on their accounts.

Some taxi drivers, however, are still reluctant to report fare cheats, citing the inconvenience.

Mr C.K. Teo, 51, said he once spent three hours at a police station over a fare cheat case. He feels that cab companies should file reports on behalf of their drivers.

“The time is better spent looking for other passengers,” said the cabby of 13 years. 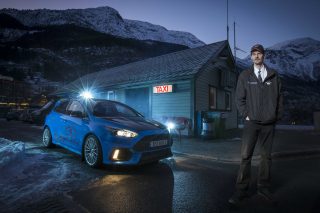