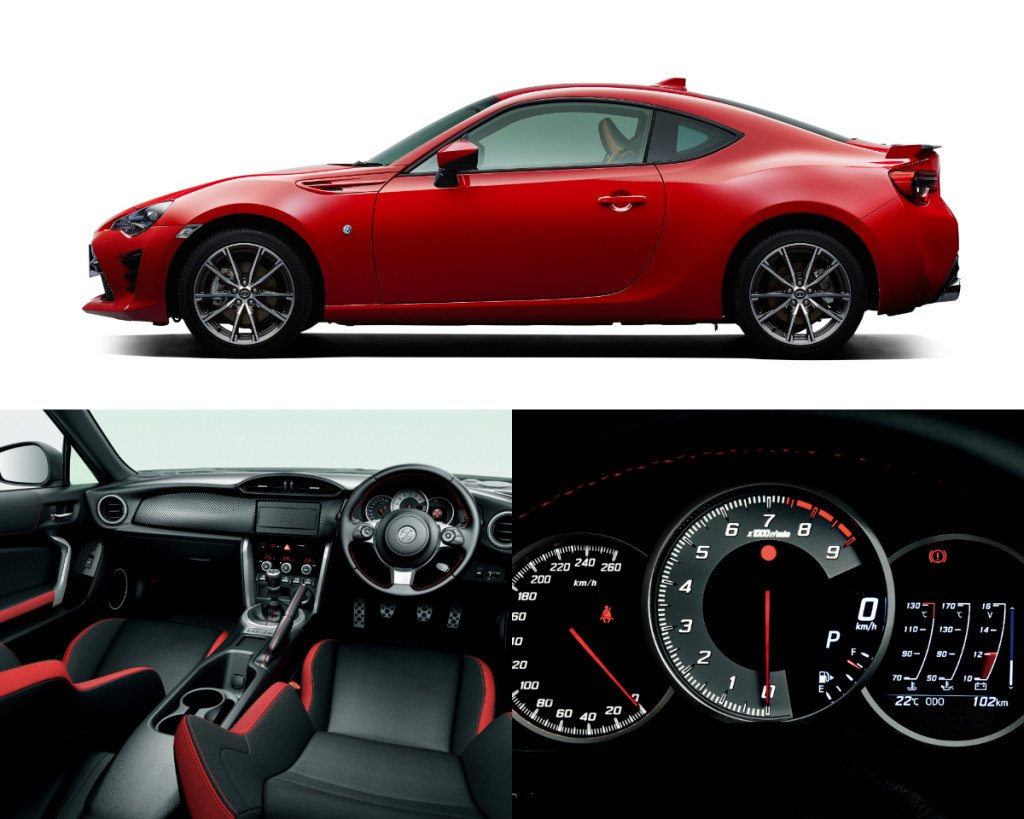 First launched in 2012, the Toyota 86 has featured in various motorsports activities, including the 24 Hours of Nürburgring, and competitive 86/BRZ races and rallies, which customers themselves participate in and enjoy. This vehicle has helped to put smiles on the faces of many Toyota customers.

The 86 was developed as a unique rear-wheel-drive vehicle, with intuitive handling, that embodies the essence of driving enjoyment. Featuring the world’s only horizontally opposed (D-4S2) engine and an ultra-low centre of gravity, the two-door is said to achieve driving enjoyment on an entirely different level to existing sports cars. The 86 is cherished by its petrolhead owners because it delivers the innate excitement they want.

The partial redesign of the 86 focused on its further evolution as a sports car, to specialise even more in driving performance and thereby attract more sports car fans.

Chief Engineer Tetsuya Tada, in charge of development on the 86, commented: “We overhauled everything, primarily as a result of technological feedback from the 86’s participation in the 24 Hours of Nürburgring, and repeatedly tested the vehicle on roads all over the world as we manufactured every single part. The new 86 has been perfected to such an extent that, from the moment the steering wheel is gripped and the vehicle accelerates away, every driver will be able to recognise its evolution.” 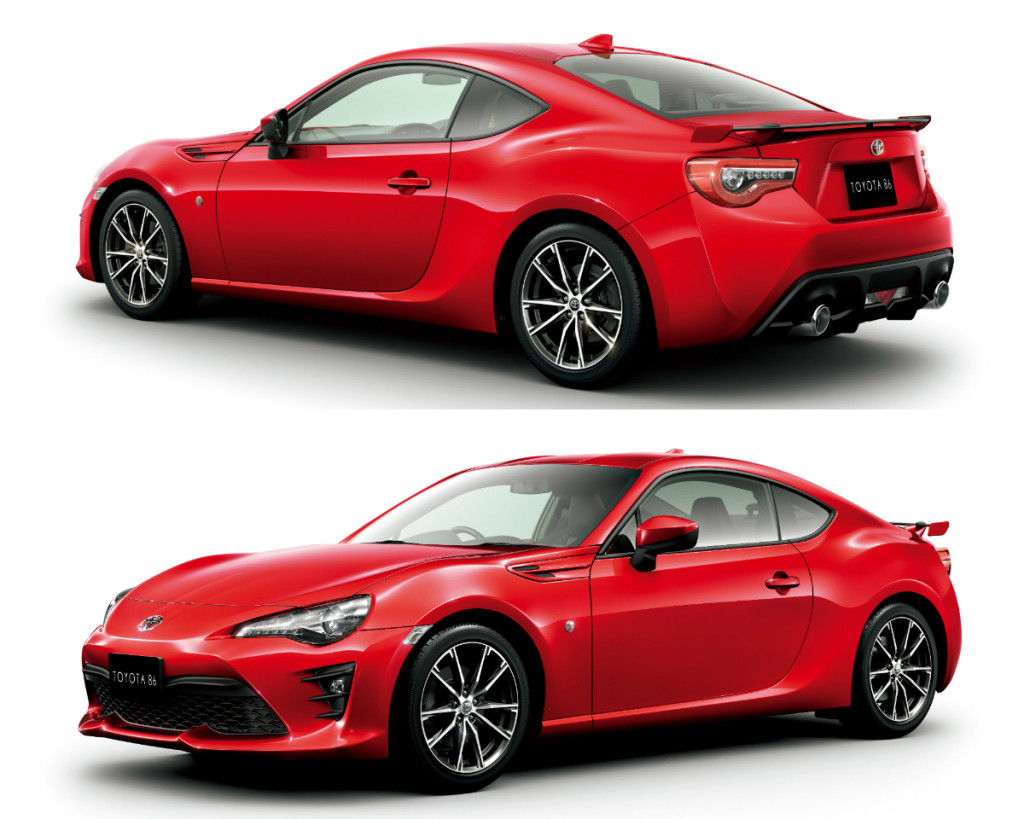 Read about the famous AE86 that delivers tofu.

Read about an unusual Down Under restyle of the 86.