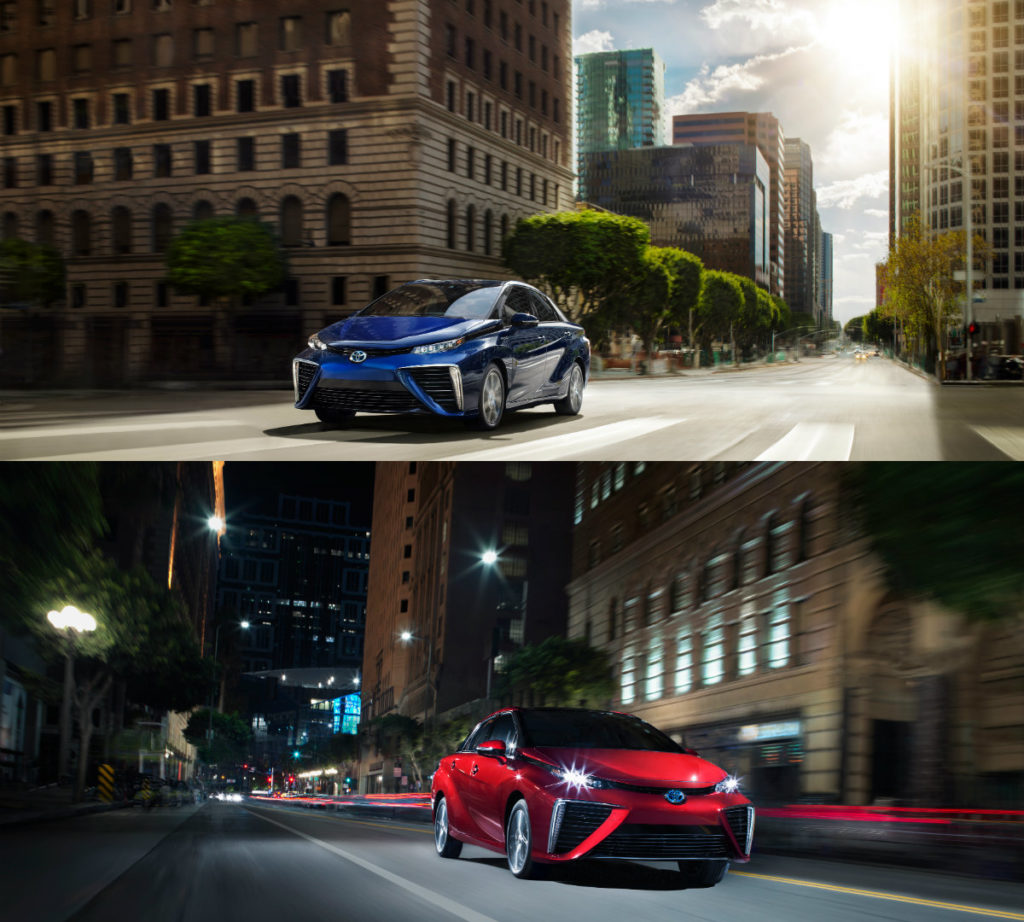 The Toyota Mirai, one of the world’s first mass-produced hydrogen fuel-cell electric vehicles, has surpassed 3000 sales in America’s Golden State. Having reached this new milestone, Mirais make up more than 80 percent of all hydrogen fuel-cell vehicles in the United States.

The Toyota Mirai, a four-door, mid-size sedan, is a zero-emission hydrogen vehicle with an EPA estimated driving range rating of 502 kilometres. Its performance fully competes with traditional internal combustion engines, but uses no gasoline. With a refuelling time of approximately five minutes, the Mirai creates electricity using hydrogen, oxygen and a fuel cell, and emits nothing but water vapour in the process.

Toyota is also collaborating with Air Liquide, a producer of industrial gases, to set up a network of 12 hydrogen fuelling stations stretching from New York to Boston, with the first station expected to launch in Boston later this year.

In addition, Toyota is building a new Tri-Gen facility at the Port of Long Beach that will use bio-waste sourced from California’s agricultural industry to generate water, electricity and hydrogen. The hydrogen will power all Toyota fuel-cell vehicles moving through the Port, including new deliveries of the Mirai sedan and Toyota’s heavy-duty hydrogen fuel-cell class 8 truck, known as Project Portal. 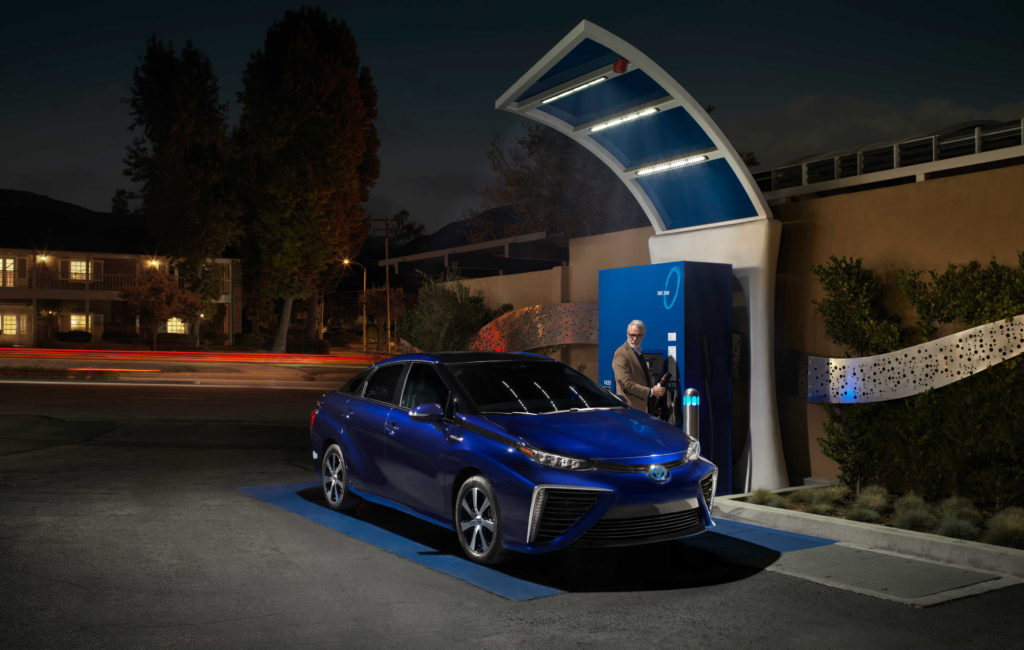