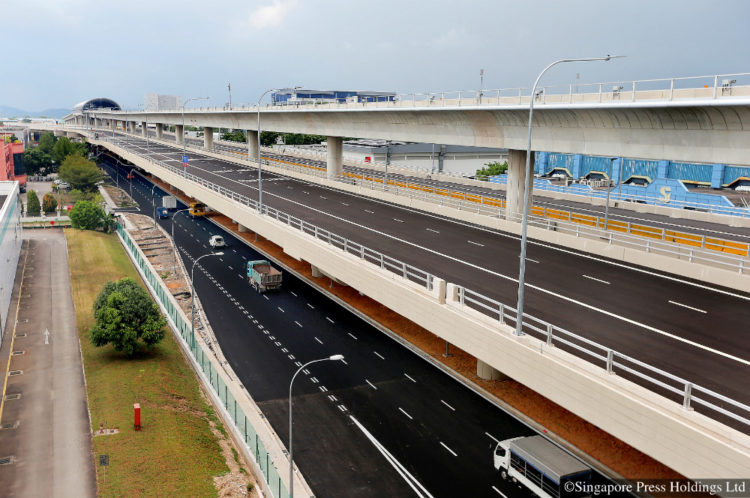 Train services along the stations – Tuas Link, Tuas West Road, Tuas Crescent and Gul Circle – will operate at an interval of four to five minutes during peak hours.

Trains will arrive every eight to 10 minutes during non-peak hours. This means every alternate train will proceed to Tuas after Joo Koon station.

To identify Tuas-bound trains, commuters are advised to refer to the platform display screens, which will indicate the last station the train will head to.

Announcements will also be played in the trains to inform commuters of trains terminating at Joo Koon MRT Station.

SMRT in its release said it would, along with the Land Transport Authority, continuously monitor demand and ridership along the new extension and increase train service frequency accordingly. 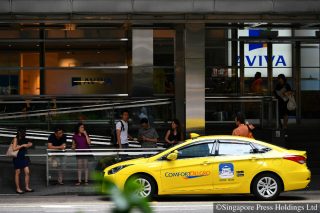