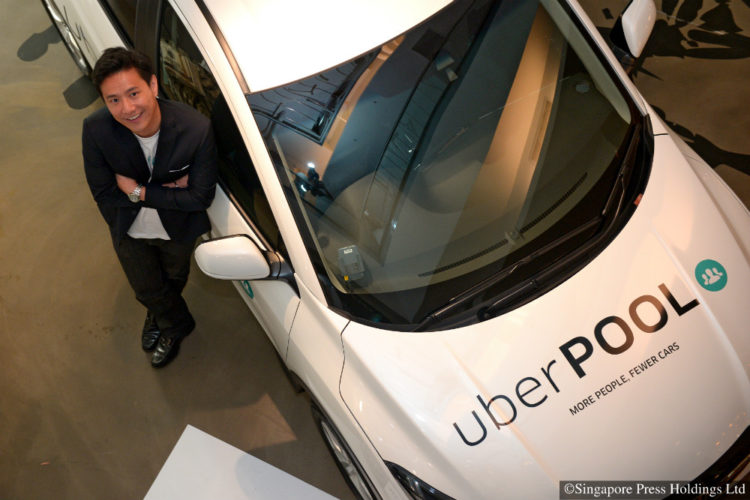 Uber has not ruled out expanding into the taxi industry, it said on Thursday (April 27).

It was reported last week that transport operator SMRT, the third-largest taxi firm here, was in talks to sell its taxi business to Uber’s competitor Grab.

When asked if Uber would consider such a move, Uber Singapore general manager Warren Tseng would only say that the firm had not ruled out any moves that would benefit both its riders and drivers.

“If it makes trips more affordable and more reliable, and gives our driver-partners more consistent earning opportunities, we’ll evaluate those options,” he said to The Straits Times on Thursday.

The ride-hailing firm currently offers UberTaxi here, which allows riders to book a metered taxi through the Uber app on their smartphones.

Mr Tseng said that recent developments in the taxi industry such as the adoption of dynamic pricing by five taxi companies – where fares fluctuate based on demand and was first introduced by Uber – would only benefit riders and force Uber to keep innovating.

“It keeps us on our toes,” he said, adding that the firm would work harder to meet the needs of commuters.

He was speaking to the media ahead of celebrations marking Uber’s fourth anniversary in Singapore.

The American company, which currently has more than 300 employees in Singapore, recently opened a new office here, occupying 55,000 sq ft across two floors of Guoco Tower on Wallich Street.