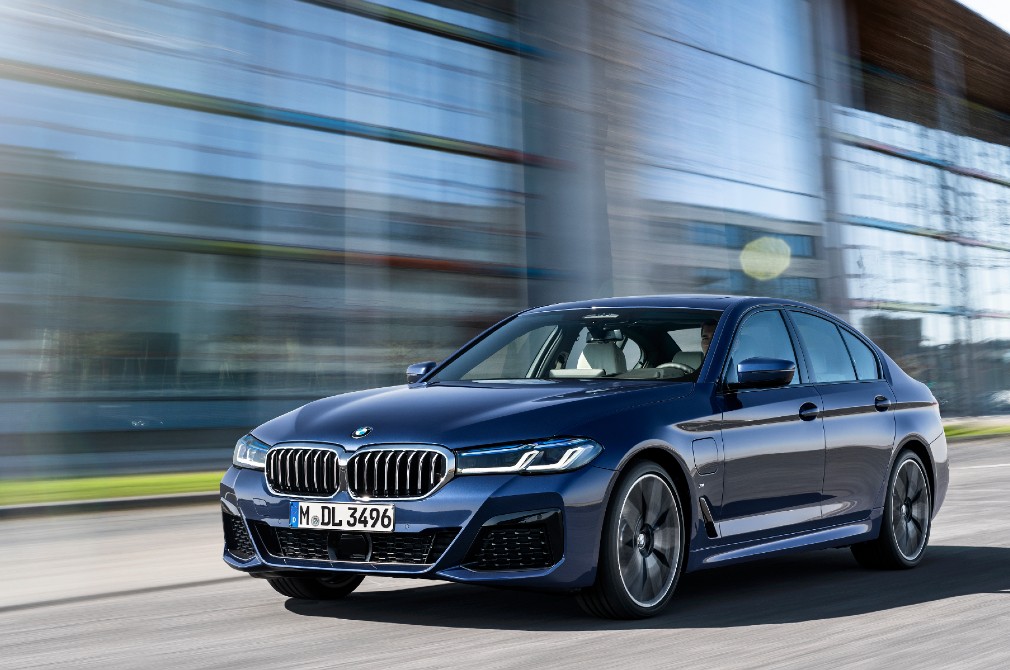 The latest BMW 5 Series has a revised exterior design and more luxurious interior.

Both the front and rear ends of the car have been redesigned. Key styling details include a larger and sharper kidney grille, and bolder-looking 3D LED tail-lights.

In addition, all 5 Series models can now be optionally equipped with BMW’s Laserlights. 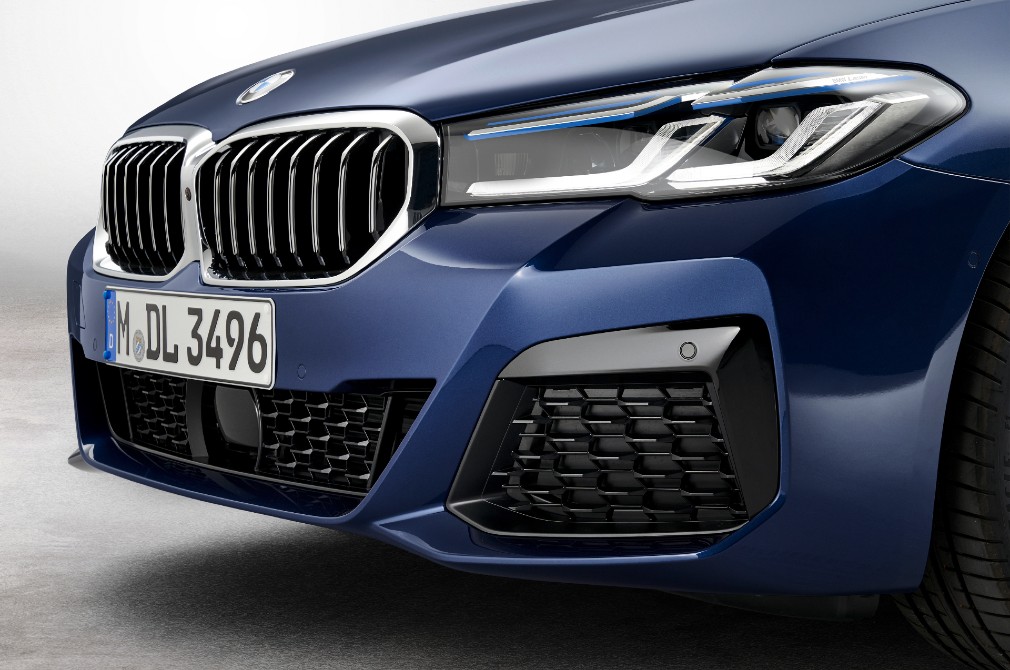 This navigation assistance can be performed before, during and after the journey. These various systems can stay current via the Remote Software Upgrade function.

Remote Software Upgrade also enables function extensions for driving assistance systems to be integrated into the car over the air. 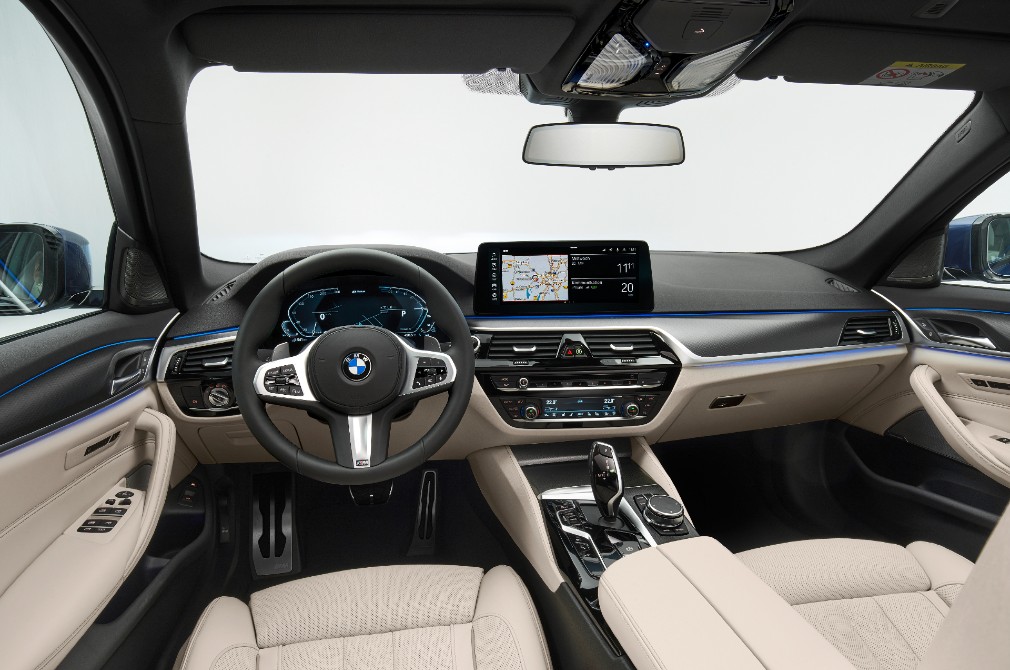 The driver assistance functions in the latest BMW 5 Series have also been given a boost. The Lane Departure Warning function in the optional Driving Assistant feature, for instance, now includes a Lane Return function.

Meanwhile, the Parking Assistant Plus option now features BMW Drive Recorder. It can record up to 40 seconds of footage from cameras mounted on various points on the vehicle. 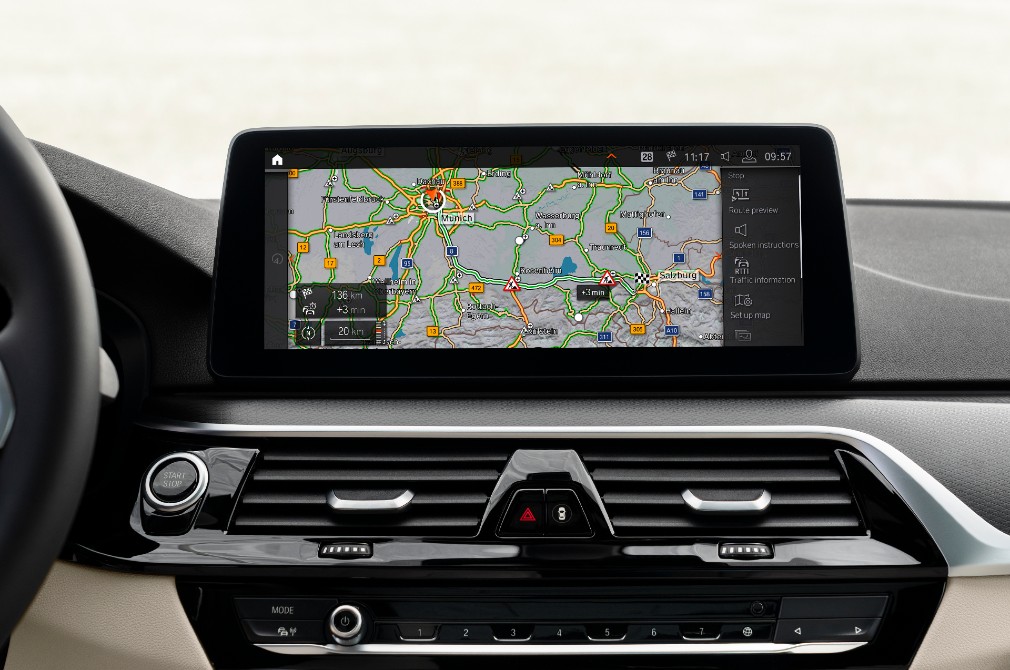 The 5 Series will have the widest range of plug-in hybrids in the manufacturer’s lineup. A total of five plug-in hybrids will eventually be available, with two arriving in July and three more to follow in November.

All 5 Series variants, except for the M550i xDrive, will be electrified.

Non plug-in hybrids will be equipped with 48-volt mild hybrid technology, which allows for quick and shudder-free restarts, along with a coasting function for better economy. 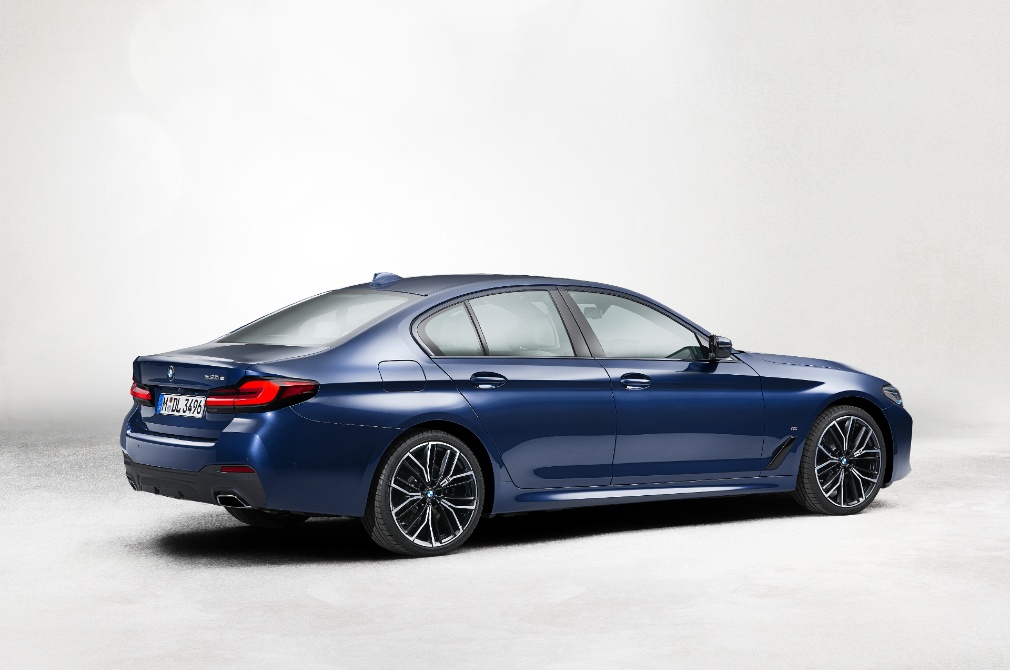 The new BMW 5 Series will arrive in Singapore in the third quarter of this year, while the updated 6 Series Gran Turismo is expected to arrive in the fourth quarter.