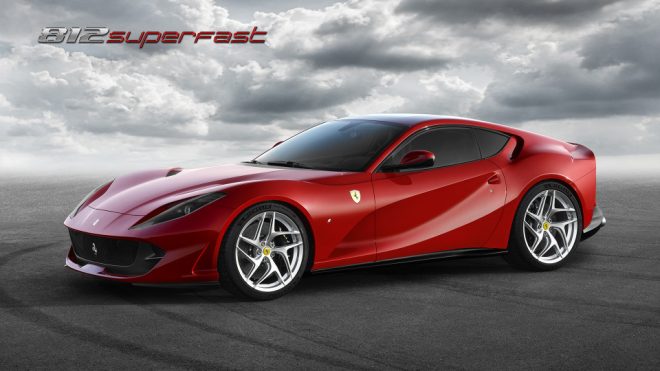 A new V6 hybrid Ferrari will be revealed by the end of May, positioned above the 812 Superfast (above).

Ferrari has revealed that a V6 hybrid supercar will be unveiled by the end of May.

The new model “will be presented at the end of this month”, Ferrari chairman and chief executive Louis Camilleri said.

It will be “a top-of-the-line hybrid with supercar performance and a true beauty”, Mr Camilleri told reporters in the firm’s Q1 2019 earnings call on May 7.

The world premiere of this new model – part of a five-model lineup this year – will be held in Maranello.

Financial website The Motley Fool posted an entire transcript of the call online, which you can read here.

The new V6 hybrid model will be “at the high end”, Mr Camilleri said, positioned “above the 812 Superfast“.

The 812 Superfast is a front-mid engine, rear-wheel-drive GT which has 789hp and 718Nm of torque from a naturally-aspirated 6.5-litre V12.

For the upcoming V6 hybrid Ferrari, rumours speak of a twin-turbo V6 with around 730hp and 1000Nm of torque.

As the F8 Tributo was just announced as the 488 GTB’s successor, the new V6 hybrid will probably be more in line with the 812 Superfast, as that was released back in 2017. 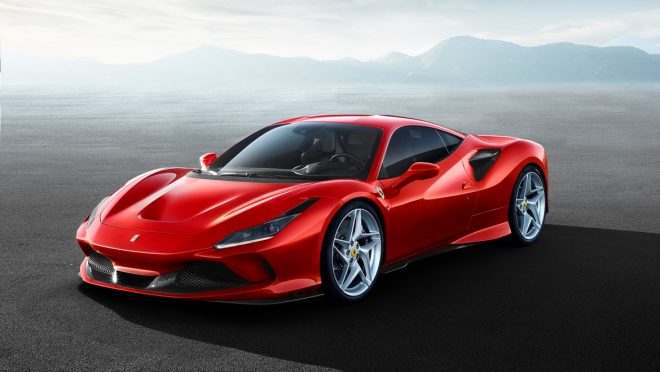 That makes the as yet-unnamed V6 hybrid Ferrari a veritable beast, at least where power is concerned.

But it’s not the first time Ferrari has made a car with a hybrid powertrain.

2013’s LaFerrari was equipped with a 161hp HY-KERS energy recovery system developed from Formula 1 technology, which gave that car a total system output of 950hp and 900Nm of torque.

For the three remaining models yet to be unveiled, “two will probably be presented in September and the last one toward the end of the year”, said Mr Camilleri.

Maserati will not renew the contract, which he said is actually “a good thing” because Ferrari gains the labour force which was previously involved in Maserati engine production.

“By 2021, 2022” is when Ferrari will stop supplying Maserati with engines, Mr Camilleri said.