Volkswagen ID.Buzz to be revealed on 9 March 2022 | Torque
Loading posts... 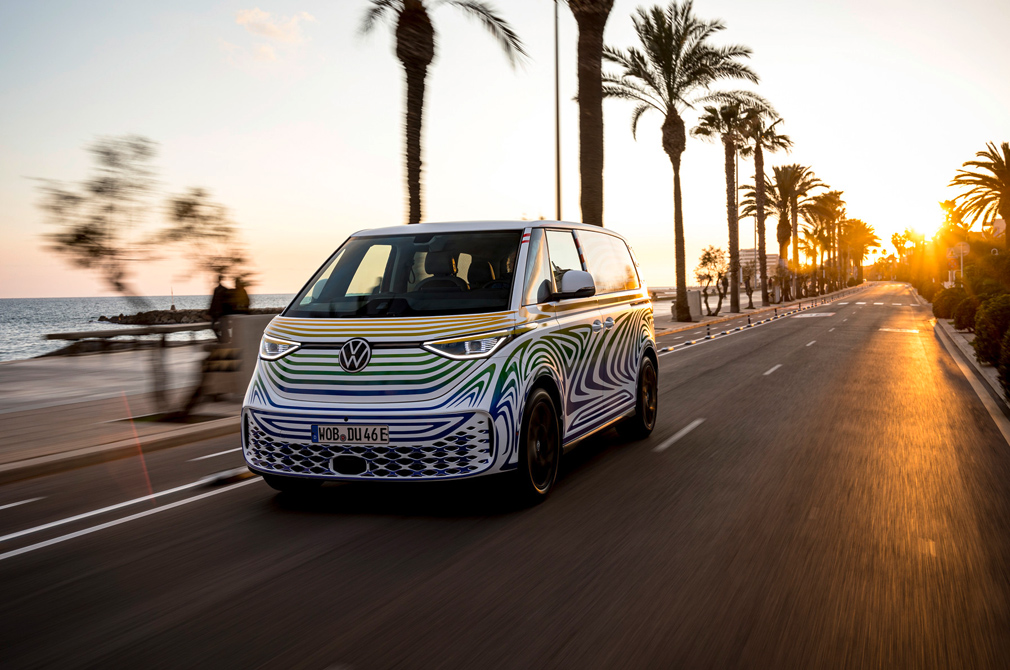 Volkswagen has announced that it will reveal a market-ready ID.Buzz come 9 March 2022.

The all-electric microbus will be available as a five-seater. A second commercial variant, called the ID.Buzz Cargo, will also be revealed that day.

Pre-production prototypes of the ID.Buzz are currently touring Europe. These models are conducting their final test runs in cities such as Barcelona, Paris, London, Amsterdam, Copenhagen, Hamburg and Hannover.

Underneath that groovy camouflage, Volkswagen states, is a design that has been “rigorously transferred” from the 2017 concept with the same name.

The ID.Buzz is also said to borrow design elements from the T1, the original Volkswagen bus. 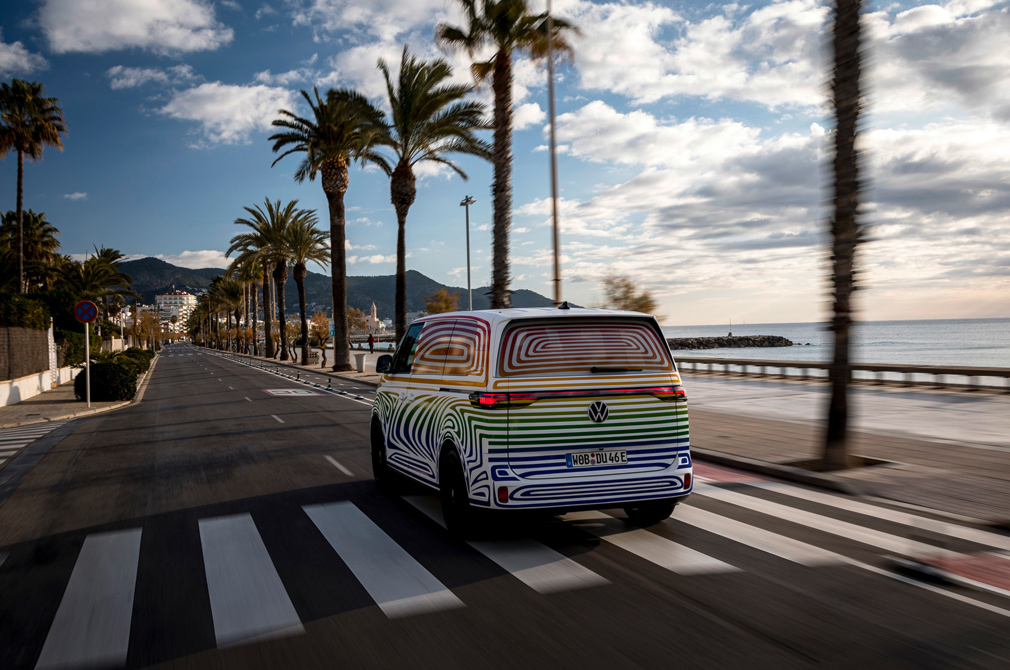 Both ID.Buzz versions will be launched in Europe equipped with an 82kWh (77kWh net capacity) lithium-ion battery. This battery will power a 201bhp electric motor and drive the rear axle.

Peak torque stands at 310Nm. No official range figures or maximum charging speeds for the Volkswagen ID.Buzz have been released.

Both models will also be built on the firm’s Modular Electric Drive Kit, and promise high levels of interior space. For the five-seater ID.Buzz, this means a total of 1,121 litres of luggage space even with all seats occupied.

The ID.Cargo meanwhile, will offer 3,900 litres of space aft of a partition behind the front seats.

Production of the Volkswagen ID.Buzz is slated to start in the first half of 2022, with the European launch following in the third quarter of the year.

There’s also the Volkswagen ID.4 electric SUV to consider!
Or why not buy yourself this LEGO Volkswagen T2 Camper Van set, and see if you can build your microbus faster than Volkswagen?