Volkswagen Taigo is a stylish alternative to the T-Cross | Torque
Loading posts...
0 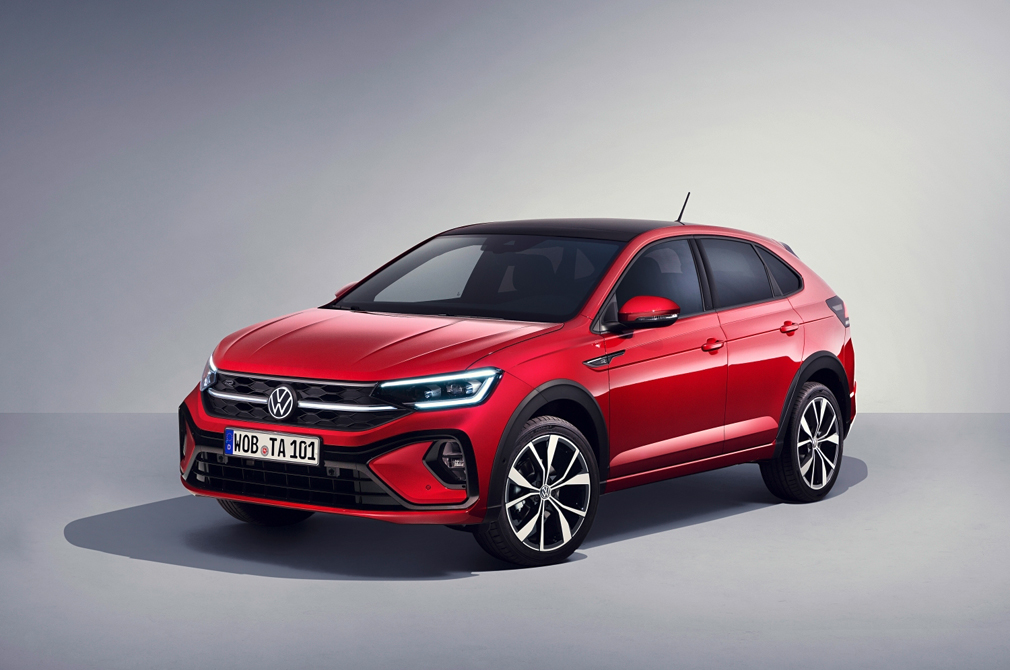 Volkswagen has revealed its first coupe-crossover for Europe: The Taigo.

The Taigo measures in at just 4260mm long. It shares its MQB-A0 underpinnings with the T-Cross and the Polo.

Design-wise, the Taigo offers up strong proportions paired with a C-pillar that slants well forward to give the car a coupe-like silhouette. 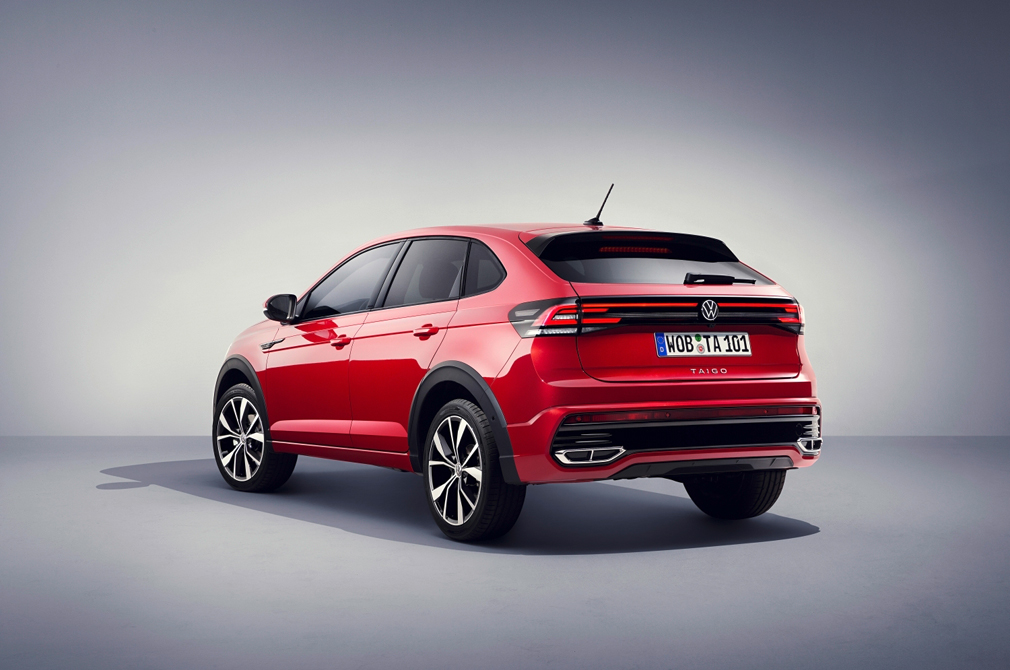 Sloping C-pillar is said to not intrude into rear passenger space, or 438-litre boot capacity.

Those looking for a little more distinctiveness meanwhile, will be able to spec their car with the optional IQ.Light LED matrix head lights. And adding to that, an illuminated radiator grill crossbar will also be available.

In the cabin, the Volkswagen Taigo gets a multi-functional steering wheel and central touchscreen. Volkswagen’s MIB.3 infotainment system also makes an appearance here.

IQ.Drive Travel Assist is also available as an optional extra. The system enables semi-automated driving up to a system-determined top speed of 210km/h. 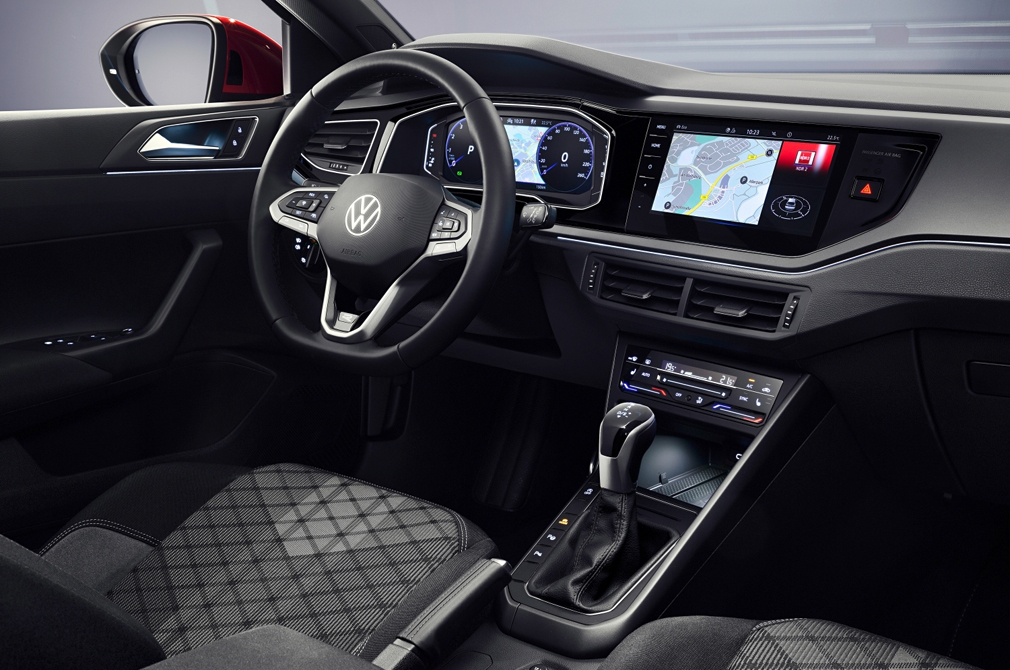 Two engine options are being made available for the Taigo in the UK. These include a 3-cylinder engine producing either 94bhp or 109bhp, and a 4-cylinder that makes 148bhp.

Both engines will come paired either to a 5-speed or 6-speed manual gearbox or a 7-speed dual-clutch automatic.