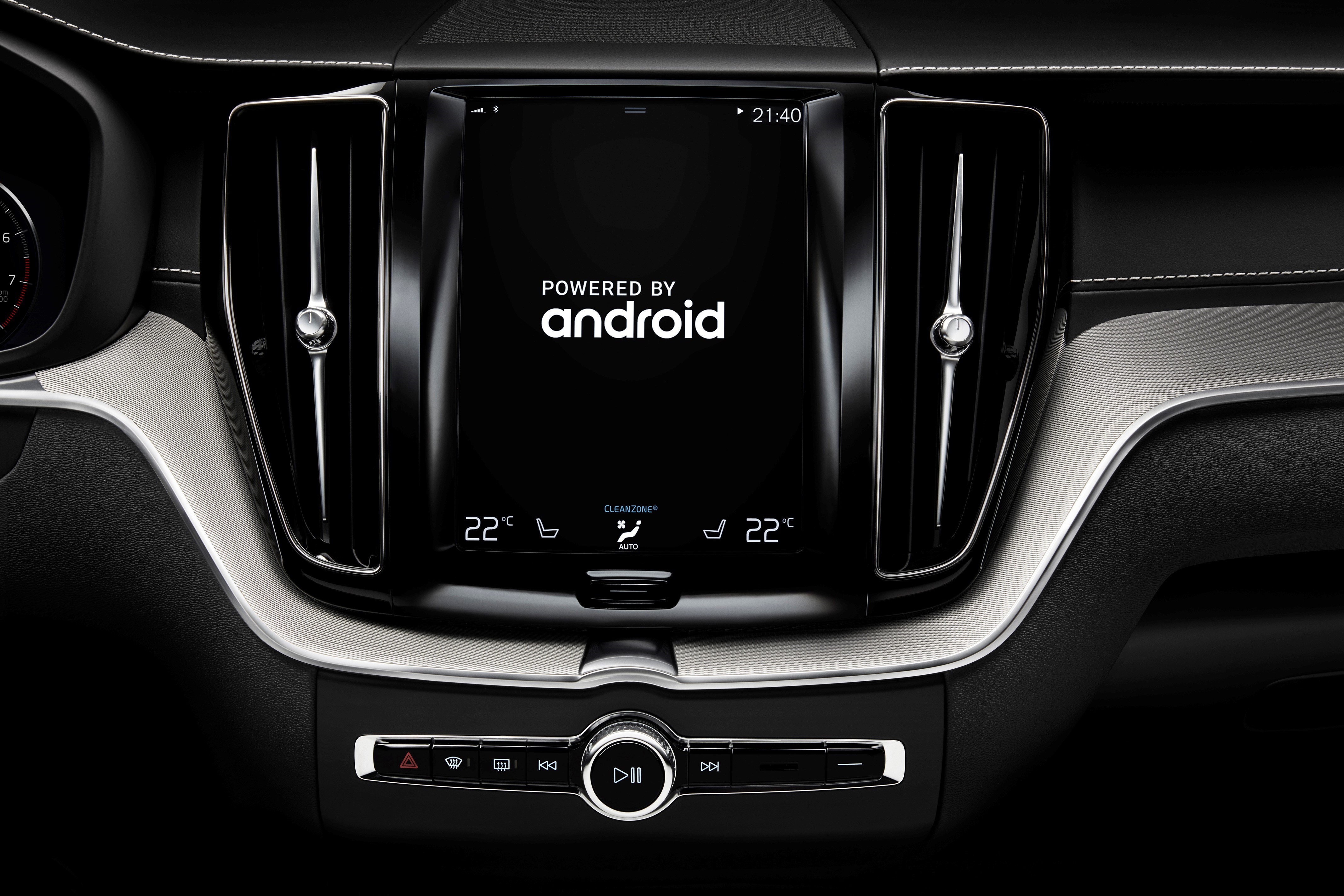 Volvo Cars has announced it is working with Google to embed the voice-controlled Google Assistant, Google Play Store, Google Maps and other Google services into its next-generation Sensus infotainment system, based on Google’s Android operating system. The announcement builds on the strategic relationship between Volvo Cars and Google, which began in 2017 when Volvo Cars announced the new generation of its infotainment system will be based on Google’s Android platform. The first Android-based system is intended to be launched in a couple of years from now.

Volvo Cars’ intended partnership with Google will further enhance the way Volvo customers engage with and interact with their cars. Apps and services developed by Google and Volvo Cars are embedded in the car, plus thousands of additional apps available through the Google Play Store that is optimised and adapted for Android-based car infotainment systems.

Since the next generation of Sensus will run on Android, new apps and software updates will be available in real time and can be automatically applied. This allows future Volvo cars to react to customer needs and offer drivers up-to-date information and predictive services.

The Google Assistant provides a central voice interface for the car that allows drivers to control in-car functions such as air-conditioning, and use apps to play music and send messages. This integration contributes to reducing driver distraction, helping drivers keep their eyes on the road at all times. Google Maps will also enable the next generation of Sensus to provide refreshed map and traffic data in real time, keeping drivers informed about upcoming traffic situations and proactively suggesting alternative routes.

“Bringing Google services into Volvo cars will accelerate innovation in connectivity and boost our development in applications and connected services,” said Henrik Green, senior vice-president of research and development at Volvo Cars. “Soon, Volvo drivers will have direct access to thousands of in-car apps that make daily life easier and the connected in-car experience more enjoyable.” 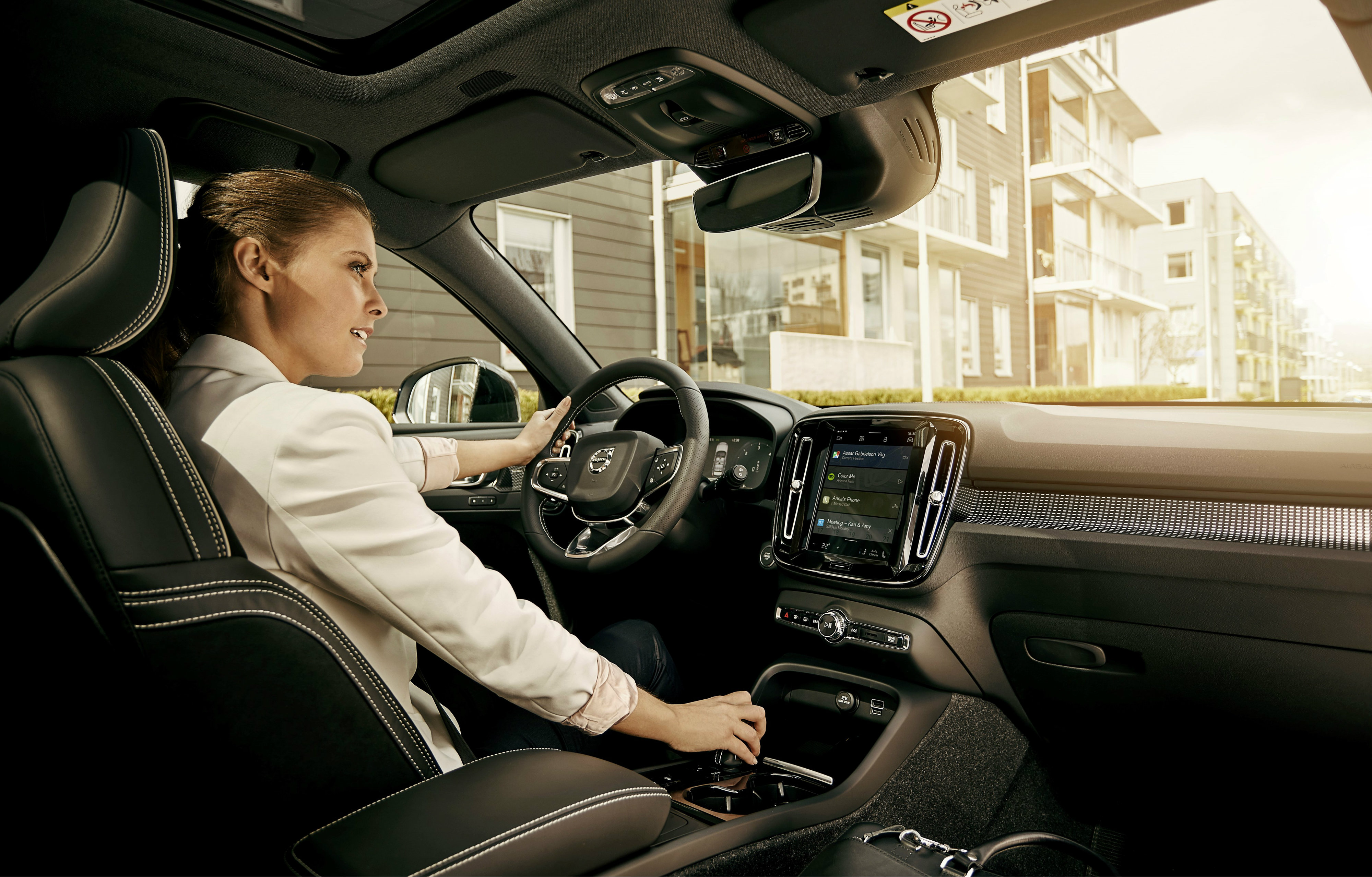 Read about Chrysler’s collaboration with Google on self-driving MPVs.