The BYD E6 in Singapore will be cheaper than the Kona Electric | Torque
Loading posts...
0

Chinese electric automaker BYD is wading into the Singapore private-car market with its E6 electric crossover.

Come July 19, potential customers interested in the $133,888 electric E6 can visit the BYD showroom at 305 Alexandra Road for test drives.

The Chinese brand is being brought in by Vantage Automotive, which currently distributes Peugeot and Ford in Singapore.

E-Auto, a division of Vantage, will be responsible for the Chinese brand here. 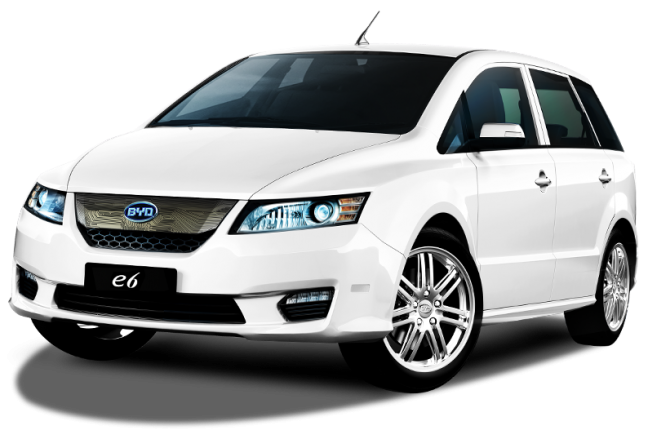 Most longtime Torque readers will have noticed the BYD E6 already roaming Singapore streets as part of HDT Taxi’s fleet of electric cabs.

The BYD E6 is a zero-emission vehicle that can fully charge its 80kWh battery in one and a half hours, Vantage Automotive said in a press statement.

It’s manufactured by Warren-Buffett-backed BYD Co, whose name translates to “Build Your Dreams”.

It went on global sale in 2009, mostly to fleet buyers like police departments and taxi firms across the world.

The BYD E6 has a range of “up to” 400km on a single charge with regenerative braking.

If that claim is true, it’s right up there with the Kia Niro EV and Hyundai Kona Electric in the Singapore market.

With its price of $133,888 with COE, the BYD E6 also undercuts the Kia and Hyundai by around $50k and $30k respectively while offering comparable range.

It’s powered by a 121hp motor that has a mighty 450Nm of torque, second only to the Jaguar I-Pace here. The interior of the BYD E6.

Instead of using lithium-ion batteries like the competition, the BYD E6 runs off the company’s proprietary iron-phosphate battery.

This battery, BYD says, is resistant to over 4000 charge cycles and can be recycled after its useful lifespan.

“With one charge cycle each day, the battery will work for at least 10 years,” BYD states on its website.

Other features on the car include a Bosch anti-lock braking (ABS) system, six airbags and ESP.

The electric charging network infrastructure continues to grow steadily in Singapore with SP Group driving the initiative, and this is a timely evolution which makes the BYD EV a practical and convenient proposition for car buyers in Singapore, Vantage said.

Aside from the E6, managing director of BYD Singapore James Ng said the company hopes to “offer other BYD models in Singapore” soon.

“We are most excited as EVs are the future for Singapore as well as the rest of the world,” Mr Ng said.

Electric car consumption figures: What to consider when buying an EV