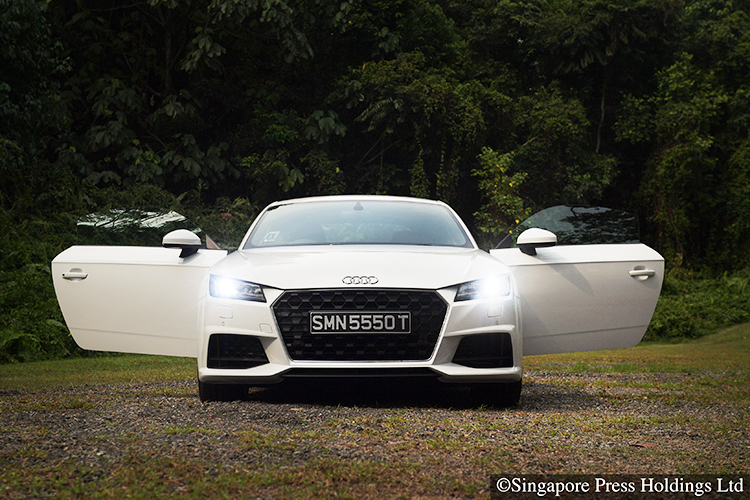 Audi has hinted that it will not be replacing the TT Coupe.

For that reason alone, this facelifted coupe here should be celebrated as a probable swan song to a brave and successful endeavour by the Ingolstadt company to give its Stuttgart cousin a run for its money.

The latest (and possibly, last) car – a mid-life revision of the third-generation model – has very minor changes.

On the exterior, it gets a honeycomb-like grille flanked by aggressive trapezoidal lower vents.

At the back, an LED strip linking the tail lamp clusters forms an increasingly fashionable take on the third brake light. The tailpipes are slightly larger.

Viewed from the side, the car looks a bit more dynamic, all because of a lower sill which juts out a little as it approaches the rear wheel arch. This small extrusion is subtle but effective.

Inside, the only difference is the addition of an Auto Hold function for the parking brake.

The cabin still looks modern after four years, with its aeronautical-style air-con vents with rotary vent adjustment and built-in temperature, fan and recirculation controls and displays.

The latter technology is very cool, with an execution that is still unique to Audi.

This declutters the fascia, giving it a minimalist feel so important in a drive-centric machine, which the car still is after more than 20 years.

The first Audi TT Coupe wowed the world when it was unveiled in 1998 with its mould-breaking design.

Its form was backed up by plenty of substance – leading German motoring magazine Auto Motor Und Sport named it Best Sports Car of 1999, the first time in 23 years Porsche did not win the title.

But since then, plenty of competitors have arrived, including the new Volkswagen Scirocco, BMW Z4 Coupe and Porsche Cayman. 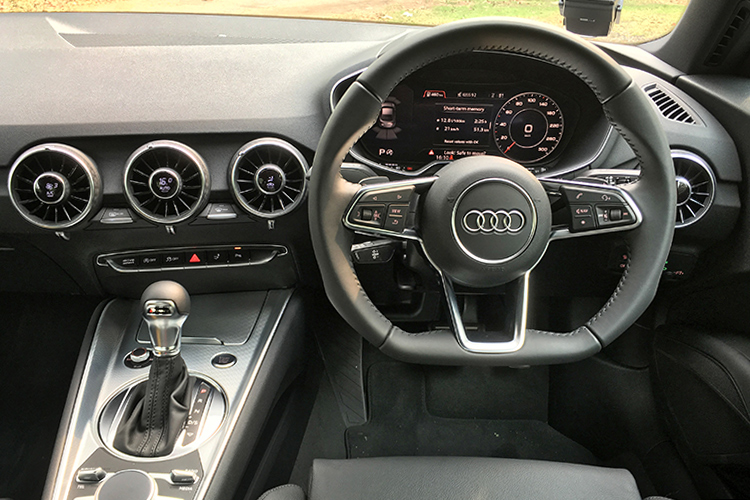 As such, the edge which the Audi TT Coupe had back then is no longer as obvious. Still, there is plenty of life left in the car.

It gets a turbocharged 2-litre engine again. This engine, still paired with a 6-speed outbox, was last introduced in the Audi TT Coupe in 2015. It was eventually replaced by a turbocharged 1.8-litre.

With its return to a 2-litre, the car gets a bit more grunt, of course. But performance-wise, it is somewhat different from the previous 2-litre car, an all-wheel-drive quattro.

This time, Audi decided to offer a front-wheel-drive. As a result, it is lighter, livelier (in terms of handling) and a bit more thrilling.

It is not as quick to reach the century mark as its all-wheel-drive predecessor, but at 5.8 seconds, it is still an impressively brisk car.

Mid-flight acceleration is also more than decent, especially when you flick the gear lever down to enter Sport mode. This makes the Audi TT Coupe angrier than if you merely select Dynamic drive mode.

Gear changes, which normally are relaxed and unobtrusive, become brash and delayed. The exhaust flaps open up for a more enveloping soundtrack.

Despite having 370Nm of torque going to the front axle from 1600rpm, the compact two-door 2+2 is well-mannered. Its light and quick steering places the Audi TT Coupe’s nose accurately and effortlessly, even in left turns which tighten suddenly.

You do not miss the quattro’s unshakeable demeanour, which allows you to drive the car with more abandon, but which can also be a drag on spontaneity in day-to-day situations.

Despite its set-up, the Audi TT Coupe has a pliant ride – proof yet again you do not have to break spines to have sharp handling.

If indeed Audi decides to discontinue this car, it will surely be missed. 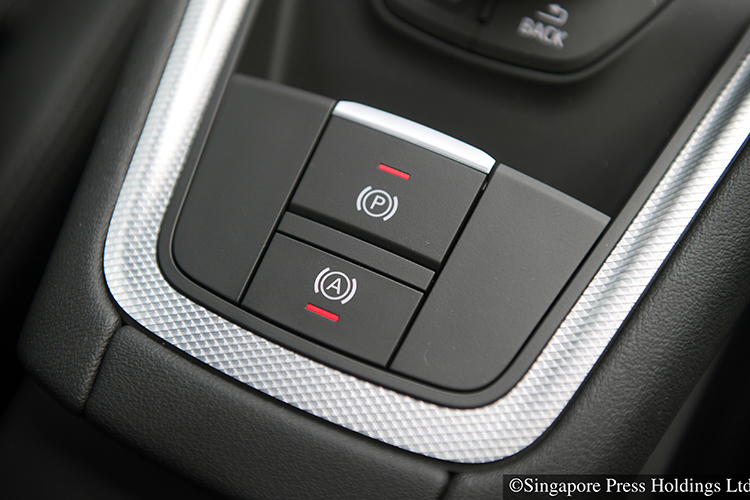