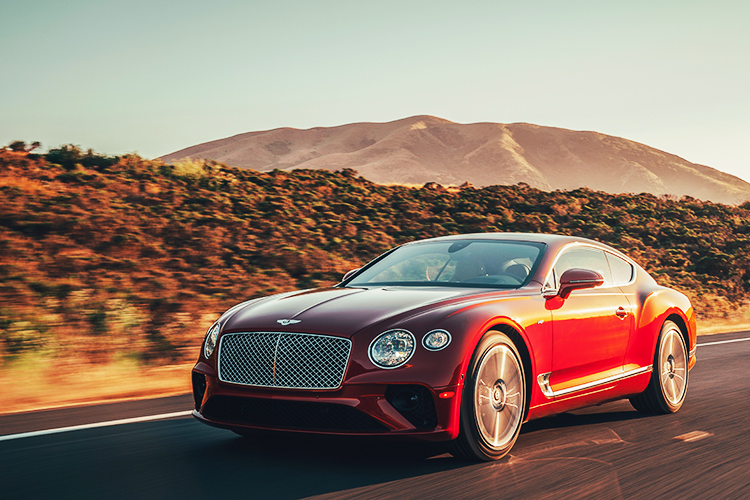 The car on this page is the Bentley Continental GT V8, which has a turbocharged 4-litre V8 that produces 542bhp and 770Nm of twisting force.

While these are nowhere near the figures of its W12 twin (635hp and 900Nm), the “downsized” Continental GT V8 still manages to impress with its performance.

The Bentley Continental GT V8 completes the century sprint in 4 seconds and hits a top speed of 318km/h. Astonishing for any car, but mind-boggling for a huge (and hefty) Grand Tourer. 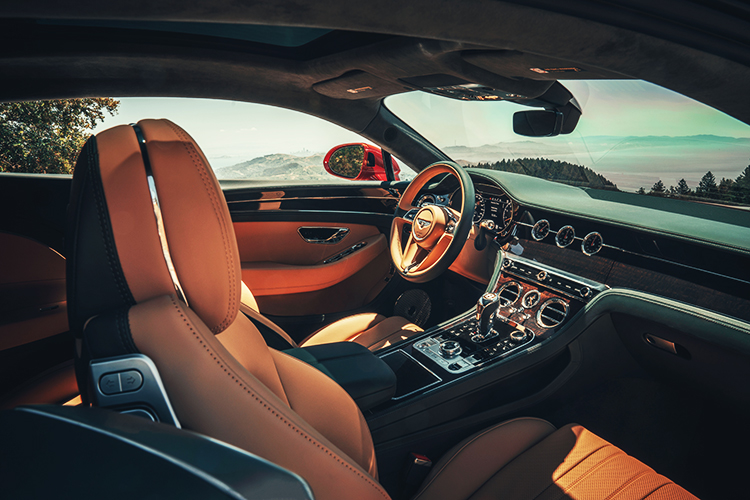 The Continental GT V8 is 50kg or 2.2 percent lighter than the W12 variant. This helps narrow a performance deficit which would have been somewhat bigger otherwise.

Like the W12, the Continental GT V8 comes with cylinder deactivation.

Under light load conditions, four cylinders shut down for better fuel economy. The switch to and fro is done seamlessly, without a hint of vibration.

Just as faultless is the car’s 8-speed dual-clutch gearbox, which is also found in the bigger car.

Shifts are swift and seamless, allowing me to overtake several cars at one go on the highway – regardless of the drive mode the car was in.

Four driving modes are available, but my favourite is “B” (for Bentley) mode. In this mode, the car settles well over broken bitumen and it is the most satisfying mode all round. 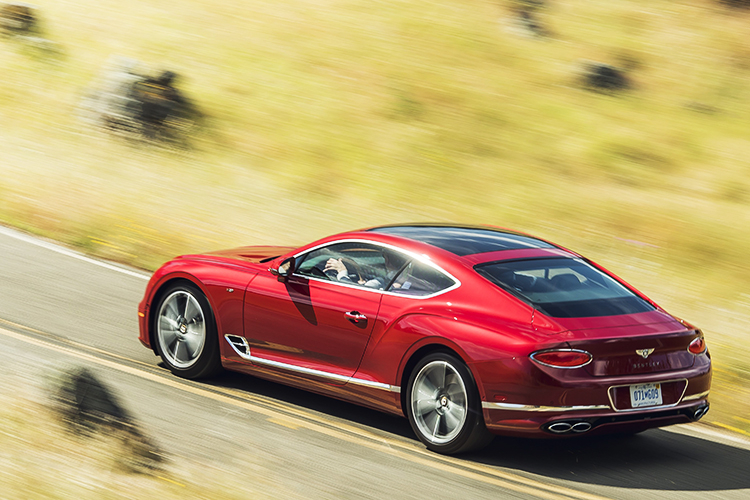 Around curvy sections, the Continental GT V8 responds well to steering inputs. Its roadholding is superb, thanks to all-wheel-drive and grippy 20-inch Pirelli P Zero tyres.

A well-weighted steering contributes to driver confidence, corner after corner.

Differences in the cabin are subtle too. Indeed, for the well-heeled, the compromise one would expect of a downsized product is negligible.

The writer is an editor with sgCarMart, a motoring portal owned by SPH.