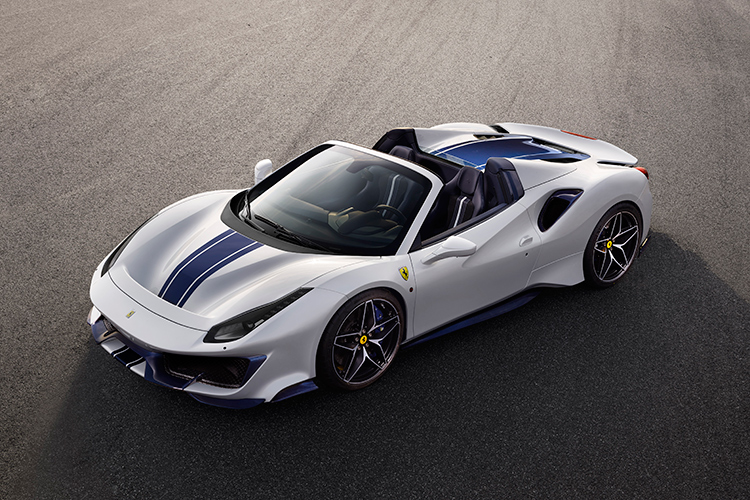 Ferrari’s V8 mid-engined sports car, the 488 GTB, is now past its mid-life cycle − marked by the launch of the 488 Pista last year.

But on closer inspection, a flying buttress disguised as a thick C-pillar gives the convertible away.

So close is the 488 Pista Spider to its 488 Pista sibling that it matches the coupe’s top speed of 340km/h.

Its 3.9-litre turbocharged V8 has been tweaked extensively.

Its intake runners have been redesigned for better flow and its titanium valves are hollow for inertia reduction.

The camshafts are altered for more lift and duration, and its crankshaft and connecting rods are strengthened and lightened. 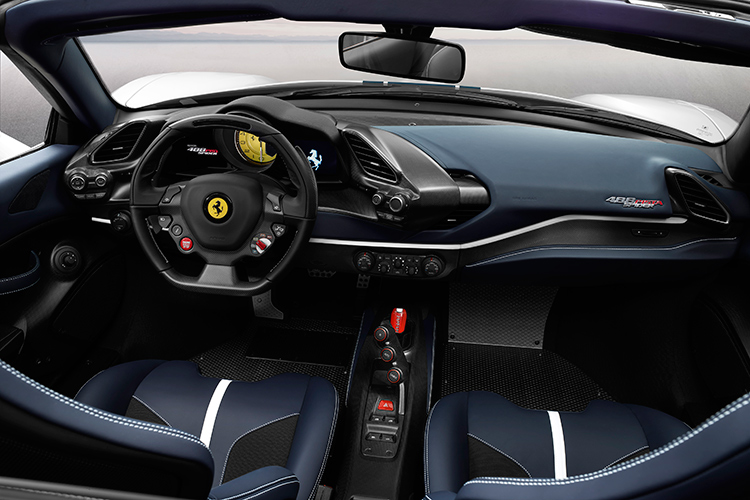 This makes the turbocharged V8 feel more like a high-revving normally aspirated engine.

But the wail of Ferrari’s past engines is all but gone. 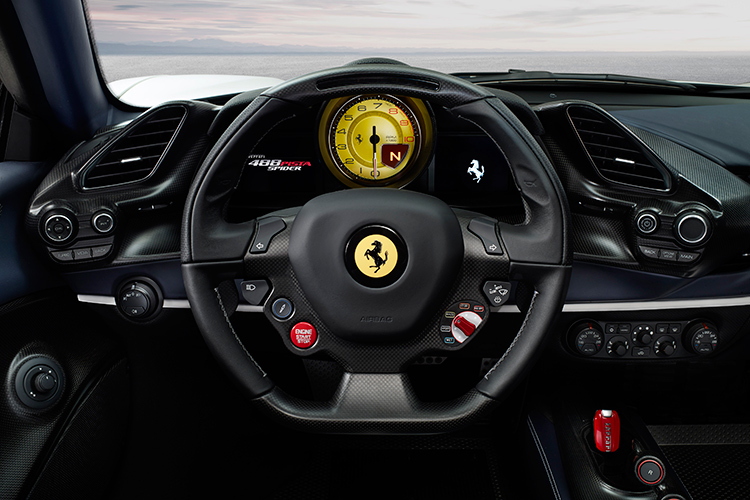 That said, the 488 Pista Spider impresses with its unearthly acceleration.

Even the super grippy Michelin Cup 2 tyres scramble for grip when the 488 Pista Spider is accelerating hard in the first three gears. 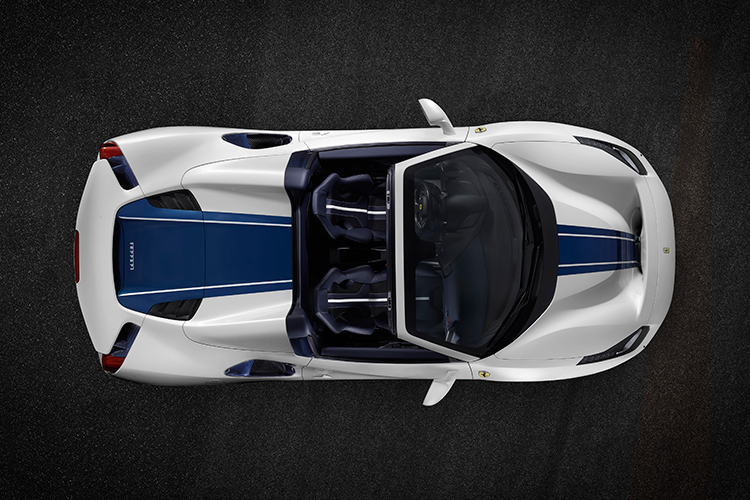 The tyres impart a secure feel at the helm, with a high degree of progressiveness that allows the driver to push confidently to the extreme limit.

Despite its handling prowess, the 488 Pista Spider does not have a punishing ride.

Sport mode is the default setting, which can be further tempered by a “bumpy road” button. 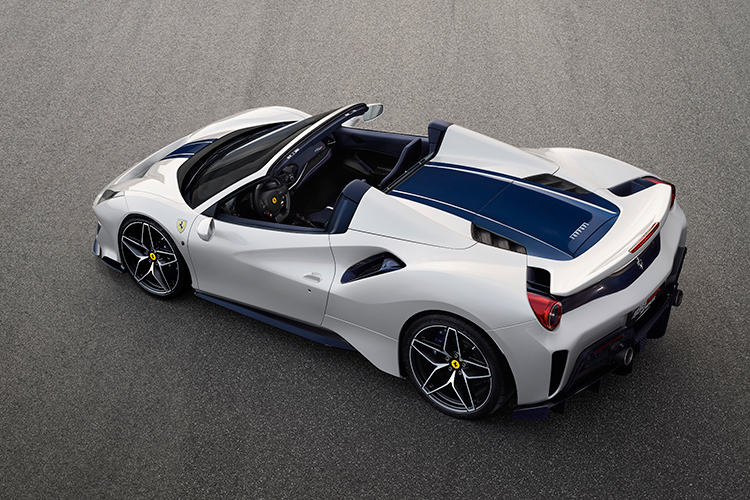 This reduces the damping to allow the suspension to traverse the bumps less harshly.

You can select other modes, from Wet to Race (all stability systems off). 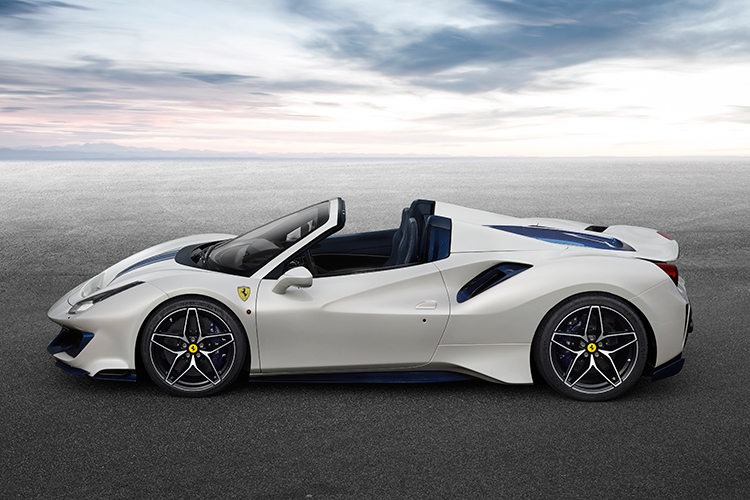 Admittedly, the 488 Pista Spider might be aimed at a less hardcore audience, but it is every bit as special as its coupe twin.

Its retractable hardtop adds some weight and reduces the body strength.

Chiang Rai road trip in a trio of Ferrari 488s

But there is one immutable advantage when driving with the roof open.

That is the fantastic soundtrack of its V8, which is never appreciated fully in a coupe.

The way the 488 Pista Spider scythes through a series of corners is just more rewarding with the top down. This way, the 488 Pista Spider makes an everyday commute an occasion − and not just track day at twice the speed.

Its V8 note, its absolutely connected steering and superbly sorted chassis all come together beautifully as it blasts down a meandering country road.

With electrification growing in intensity, the 488 Pista Spider may well be the last generation of cars to deliver such sinful pleasures.