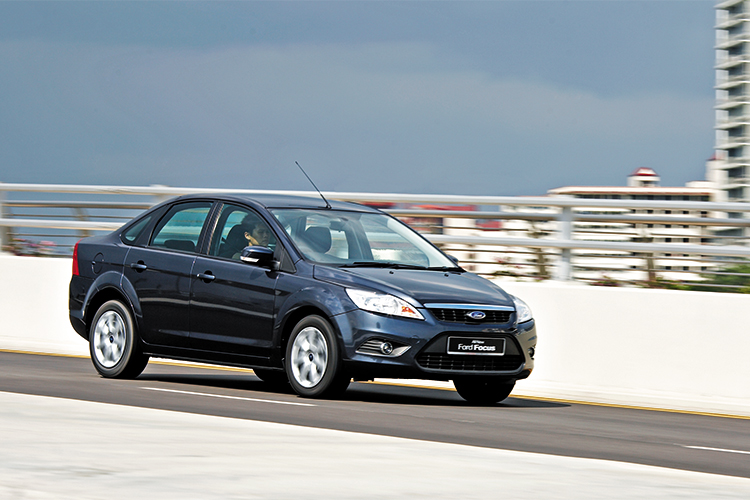 Instead of previously being priced higher than the established Japanese models, cars like the Ford Focus and the Renault Megane are now cheaper when pegged against the likes of the Altis.

While the Megane soldiers on in the wake of a successor (the all-new hatchback was unveiled at the Paris Motor Show last year), the Focus has been tweaked in a bid to bolster its appeal.

We are living in an age not seen since the Ford Cortina roamed our streets – a time when the European car is seen as “better value” than its Asian competitors.

Relative to the strengthening yen against the Singapore dollar, the weakened euro is making European cars more affordable here in recent months than they have been for quite some time.

Christened Focus One, the car is slightly leaner on the equipment level than the facelifted version introduced late last year.

Gone are the leather-wrapped steering wheel, cruise control and power adjustments for the driver’s perch.

However, the Focus One comes with leather upholstery as standard, and offers a choice of stitching. 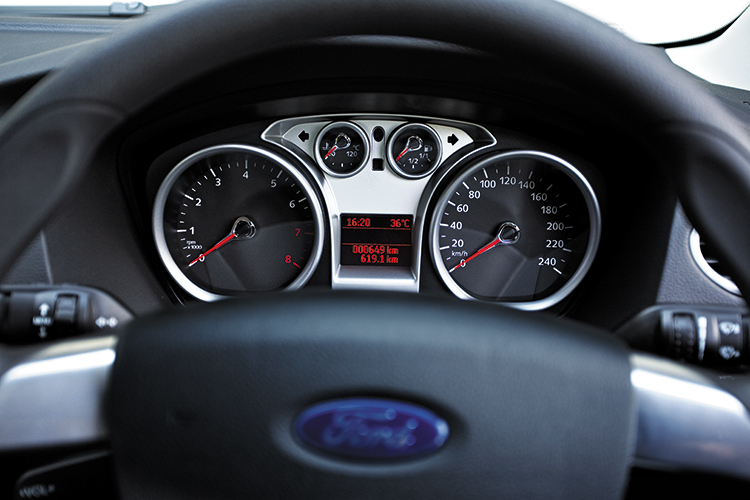 Like its previous models, the Focus continues to boast top-level safety features, from airbags to traction control, as well as a body shell that has been engineered to protect passengers.

But no matter how you cut it, the changes do little to distract from appreciating the Focus trump card: dynamic prowess.

The suspension has generous stroke that does well to absorb bumps.

The Focus steering is not only direct but also feel-some, delivering sharp and precise turn-ins that will shame most front-wheel drives.

The slippery and hard steering wheel rim on the very new test car did dent the tactility factor a little.

The thing that would have made the Focus’ case even better is an improved powertrain.

The Focus engine’s output pales against that of the 1.6-litre engines offered by Japanese cars.

It does get into the swing of things in the mid-range revs, so the ideal approach is to do everything necessary to keep it on the boil.

There is plenty of joy to be had in driving it spiritedly, stringing bends together with more pace and gusto than is expected of a family car.

Of course, this high level of handling finesse has always been a Focus trait.

Now, with its competitive price tag, hopefully, more will choose to give this unassuming automobile a shot. 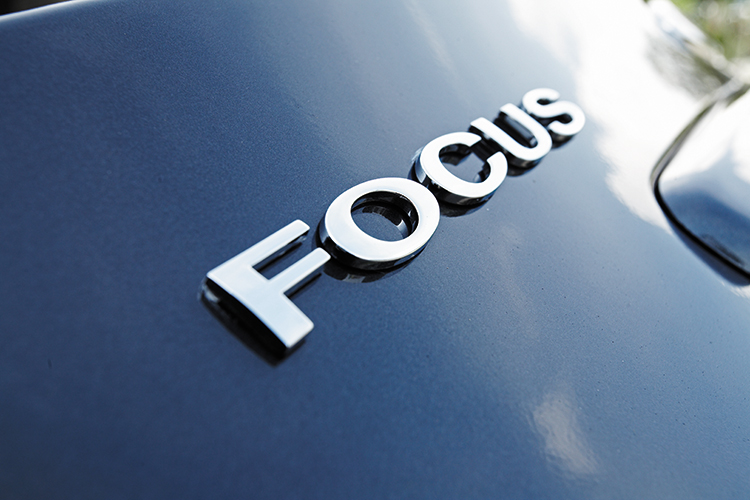