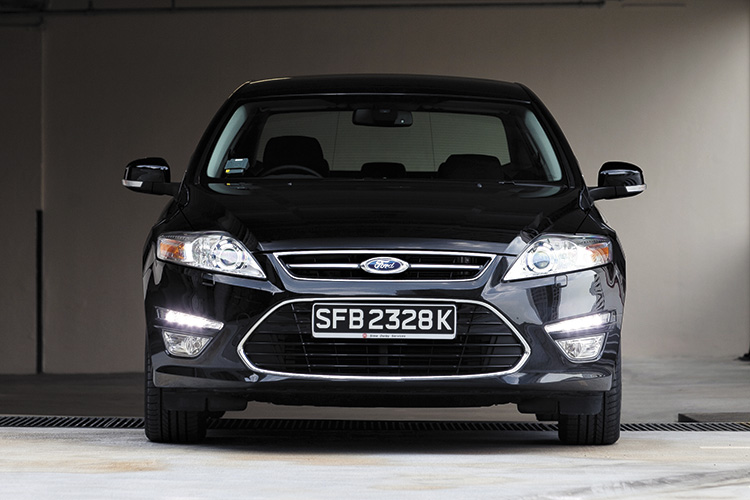 The Ford Mondeo has always been an overlooked and underrated executive saloon in Singapore.

Despite its sharp suit and a reputation as a decent handler, it never became as popular here as it ought to have been. Even the five-star Euro NCAP safety rating and “Made in Germany” tag didn’t seem to persuade local buyers.

Things just might go differently for the Mondeo this time around, however. Its exterior, which has been made even sharper, now sports a restyled bonnet, grille, headlamps and bumpers, along with love-’em-or-hate-’em LED daytime running lights. 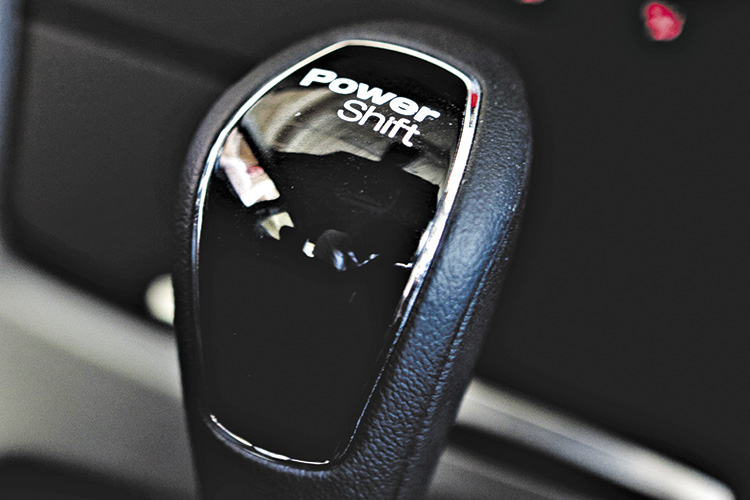 Ford Mondeo EcoBoost’s 6-speed dual-clutch gearbox can be jerky at low speeds, but is otherwise smooth and responsive.

But under the bonnet is where the Ford Mondeo’s biggest upgrade resides. Like a huge dose of automotive steroids, the new EcoBoost engine gives the already fit Mondeo rippling muscles.

Now turbocharged and displacing 1999cc, the new powerplant kicks out 203bhp and 300Nm – a massive 42bhp and 92Nm more compared to the naturally aspirated 2.3-litre motor in the pre-facelift model. 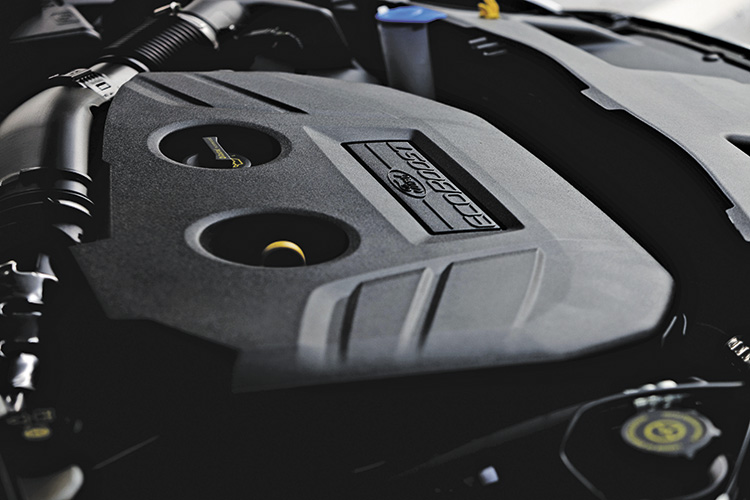 Of course, this results in better performance and higher efficiency. The century sprint is now dispatched in just 7.9 seconds (the previous model did it in 10.5), while a litre of unleaded is now good for 12.8km – a significant 2km/L increase. 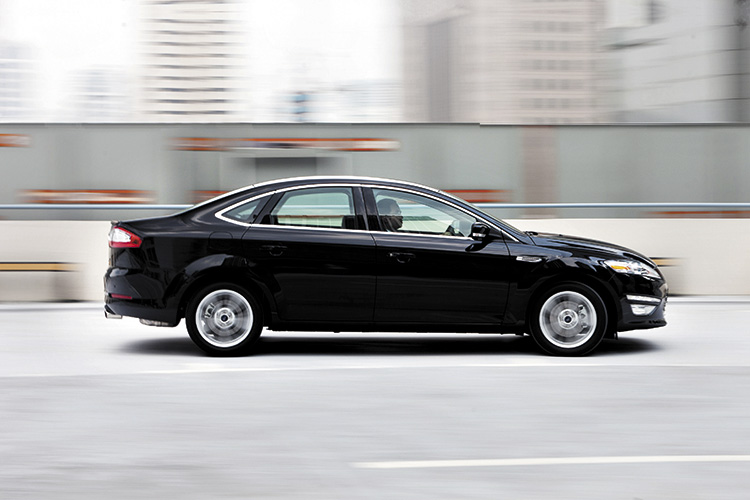 Quite a driver’s car, the Ford Mondeo handles better than the average Japanese saloon, despite its suspension being on the soft side. Steering feel is pointed and accurate, giving the driver a satisfying feel and making it easy for him to manoeuvre the car safely in “fast” traffic situations.

Apart from the nicer materials and tasteful use of LED lamps, the big upgrade to the Ford Mondeo’s cabin is the Ford Convers+ system, which offers Bluetooth telephony and easy tweaking of various vehicle settings. 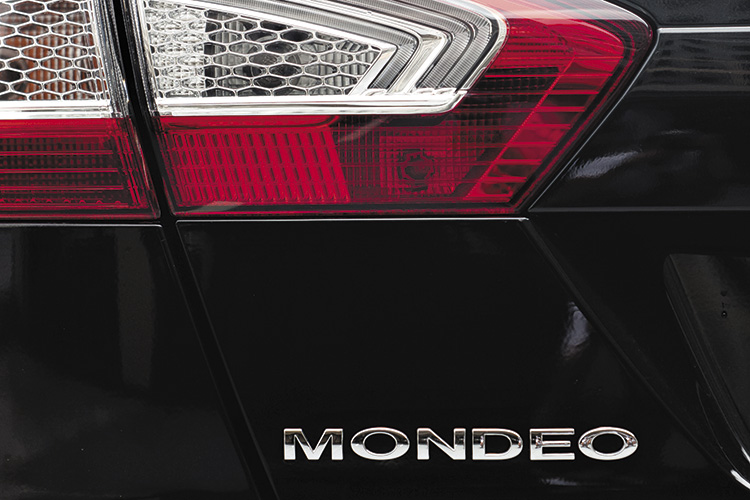 The Ford Mondeo’s powerful new drivetrain and updated interior give it extra ammo to hold its own against increasingly sophisticated rivals, at least until an all-new model comes along.

With its pricing still competitive (in the current COE context), the time has finally come for the Ford Mondeo to win over executives in search of an understated yet overachieving saloon.

Check out the Ford Mondeo’s strongest rival, the Volkswagen Passat