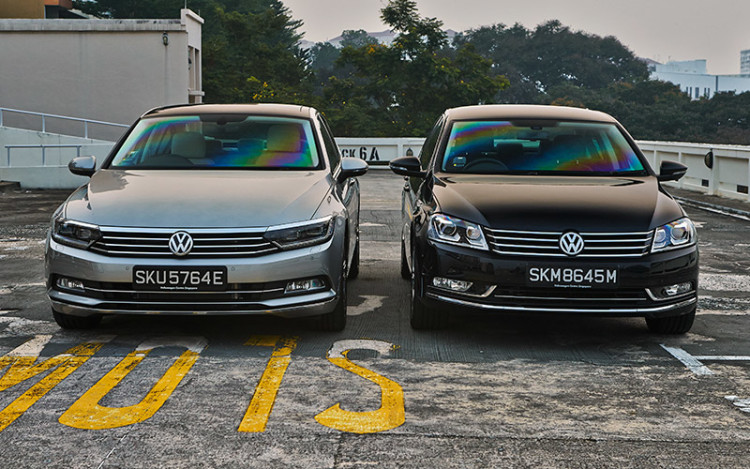 The previous Volkswagen Passat has a keen powertrain and decent handling, but it’s not big on passenger space. And with European competitors such as the updated Peugeot 508 and well-equipped Ford Mondeo (which won Best Category B Saloon in the 2015 ST-Torque Awards) in the same segment, the latest Passat couldn’t have come sooner for the German carmaker.

But given how the new version bears a strong resemblance to the old one, buyers might find it tricky to tell both models apart. Placed beside each other, however, the styling differences become clearer.

For instance, although both models have a four-bar grille, the one on the latest Passat is wider and nicer. The headlamps on the new model are also sleeker than the square headlights on the older car.

(The Volkswagen Passat faces off against the Honda Odyssey and Kia Sorento in this Group Test.) 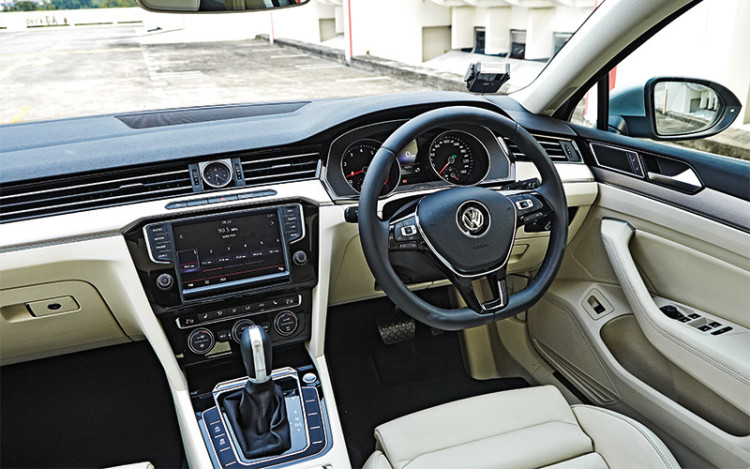 New Passat has acoustic glass and superior sound insulation, resulting in a cabin that’s noticeably quieter than the old one.

Accentuating the newcomer’s sleeker looks is its body, which is 14mm lower and 12mm broader than the predecessor’s. Although the new model is 2mm shorter (bumper to bumper) than the old one, its wheelbase has grown by a massive 79mm to 2791mm.

Volkswagen has succeeded in solving the cabin space issue, and this is obvious once you settle into the backseat. This vehicle now offers a lot more legroom than before, and has a bigger bench that accommodates three adults more easily. 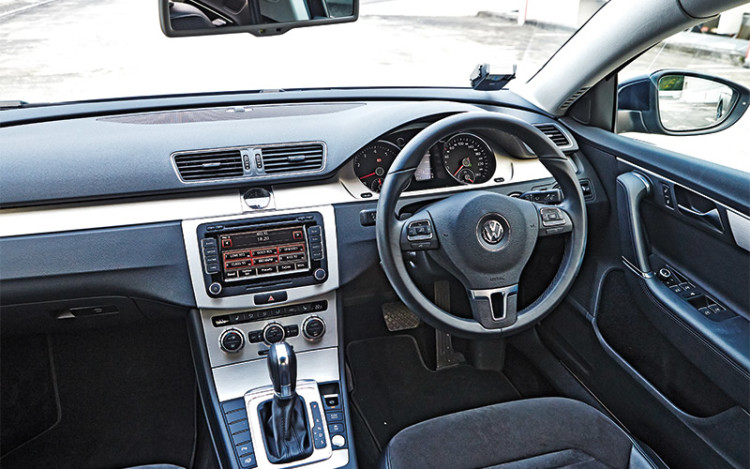 The cabin also feels more upmarket now. The build quality is noticeably higher, with softer plastics used for the dashboard and door panels. The seats offer improved thigh support, and the new steering wheel, with its squared-off bottom, is better to hold than the completely round one in the old model.

Other nifty touches include door handles located lower than before, which makes opening/closing the doors feel more natural. The analogue clock has also been placed higher, making it easier to glance at while you’re driving.

However, I wish Volkswagen had retained the organ-type accelerator from the old Passat, which I find more comfortable than the shorter pedal in the new car. The new control layout on the steering wheel is also less intuitive than that of the old model. 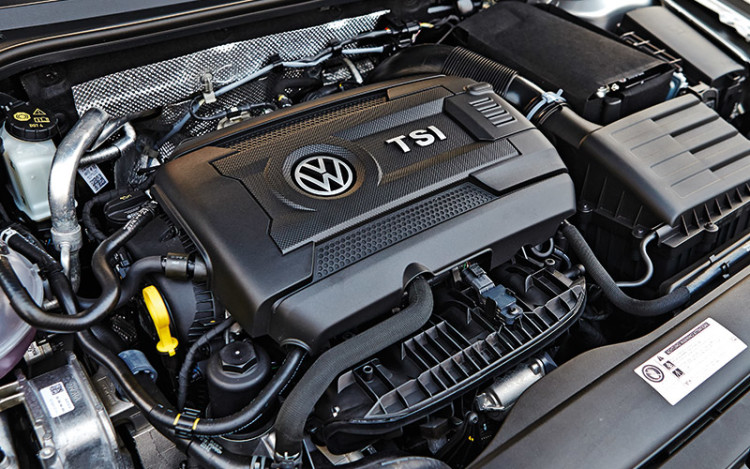 In terms of infotainment, the new unit with its larger screen and sharper graphics is certainly attractive, but the system takes a bit longer to initialise than the older, simpler one.

But when it comes to power delivery, there’s less lag in the new, more responsive vehicle. Both models have turbocharged 1.8-litre engines, but the new one has 180bhp, or 20bhp more than the old one. Although both cars produce 250Nm, this torque arrives at 1250rpm in the new version, as opposed to 1500rpm in the previous model.

That might not seem like much on paper, but the difference on asphalt is felt the moment you nudge the throttle in the new model. Indeed, the latest car hits the century mark in 7.9 seconds, or 0.6 of a second quicker than the retired version. 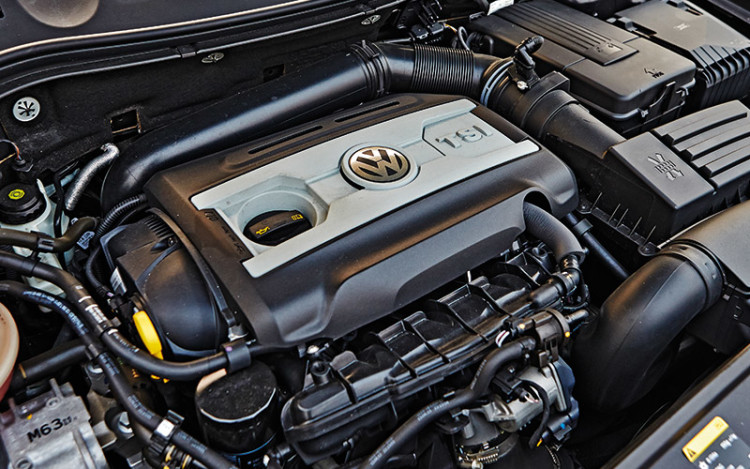 Helping the car to achieve this performance improvement is its 85kg lower weight. Besides being lighter, the new model’s greater torsional stiffness allowed engineers to tune the dampers to be more pliant than before, while retaining the car’s tidy handling.

The new Passat is a big step forward from the old one, offering greater comfort, performance and practicality. The torch has been passed successfully.