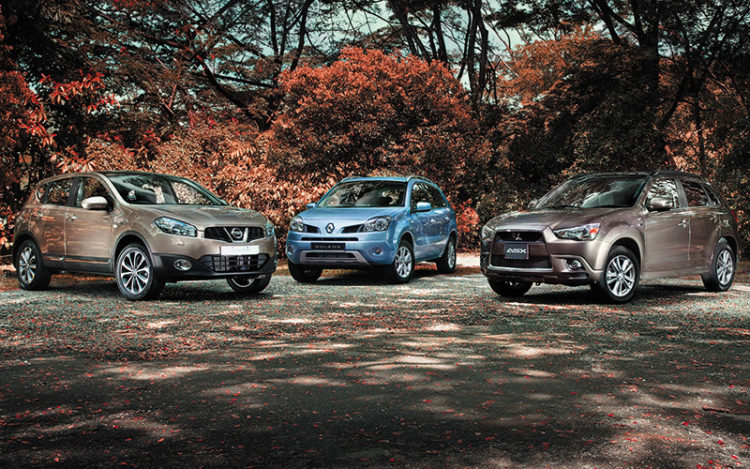 The Lion City is a happy hunting ground for compact crossovers like these. Here where the highest mountain is Bukit Timah Hill, the steepest slopes are in Ngee Ann City carpark and the thickest jungle is thick concrete, crossovers are ideal tools in which to cross the island and overcome motoring obstacles, while looking ruggedly handsome.

The freshest design of the three is the ASX. Essentially a taller Lancer EX for the weekend warrior, this Mitsubishi looks and feels like a downsized Outlander but has its own personality, which includes a fancy panoramic glass roof. Most importantly, does the ASX’s heavy dependence on the Lancer EX for hardware and that “jet fighter” grille improve or sabotage its chances in this comparison test?

The most multi-national vehicle in this story is the Koleos. Designed by dressy Frenchmen, co-engineered by Japanese boffins (in Nissan) and built by hardworking South Koreans (in Samsung Motors), this Renault is a niche model that Singapore’s crossover craze somehow forgot. But as we shall soon see, the Koleos has a lot going for it.

The same goes for the Qashqai, the Renault’s relative that actually shares some parts. This mini-Murano for the masses was updated recently for model year 2010/2011, and the myriad changes make the car even more appealing to junior executives.

So, which of these crossovers is the finest animal in the suburban safari that is Singapore? Which city slicker is the sleekest and the cleverest? 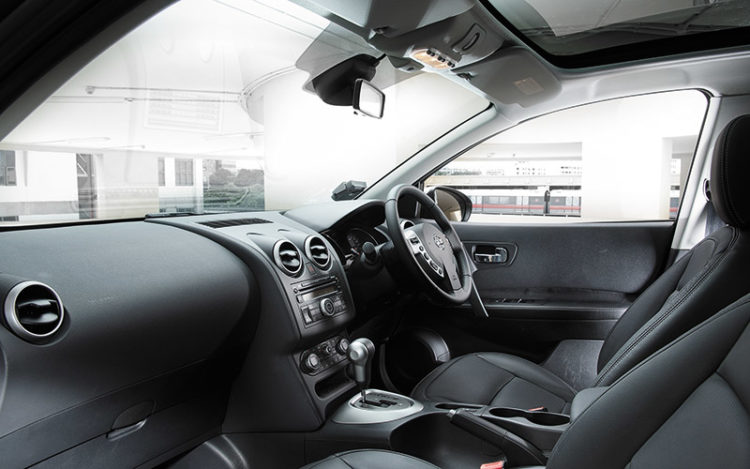 QASHQAI – Driver’s seat boasts the best combination of cruising comfort and cornering support. Visibility worst of the lot, and centre console storage merely average. Glovebox lid flimsier than the rest, but space inside is adequate and it includes refrigeration like the Koleos. 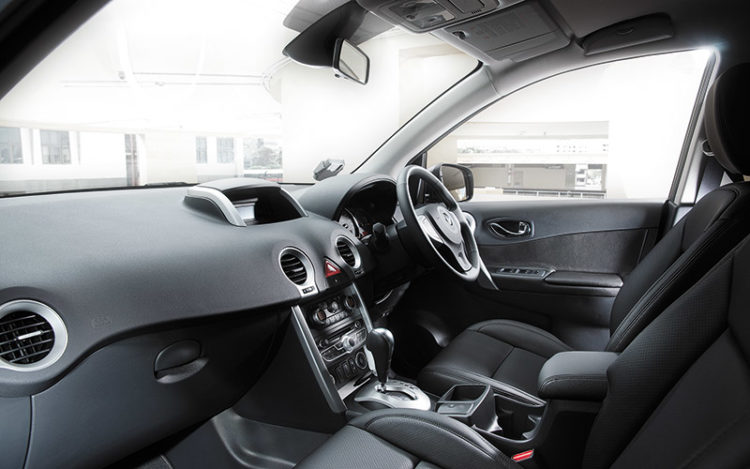 KOLEOS – Greatest visibility in all directions, thanks to thinnest pillars and generous window panes. Supreme storage of loose items includes a thoughtful sunglasses holder and a roomy centre box that can be removed to become a small basket for whatever. 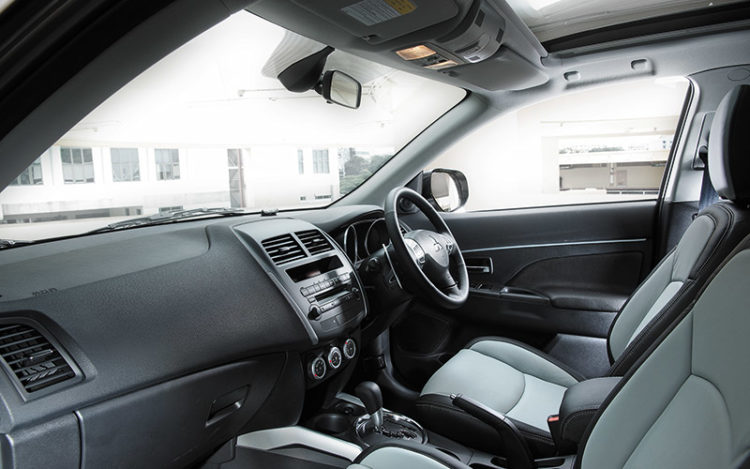 ASX – Least positive driving position, but the largest footrest and side mirrors. Has numerous stowage points for odds and ends, but glove compartment is the least commodious and also a bit bare inside.