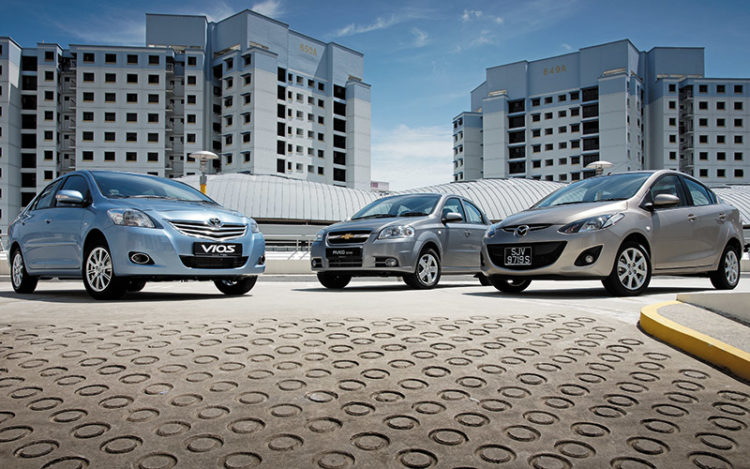 Populist car brand Toyota is arguably the best in the business when it comes to simple, practical and affordable automotive appliances. Although they are short on intangible qualities like flair and character, Toyota’s bread-and-butter cars get the job done and are both foolproof and bombproof. The Vios subscribes fully to this ethos, and the car’s recent facelift puts some fresh polish on its Toyota-ness. The version tested here is the mid-range E-grade model.

Mazda has been unusually aggressive in recent months, and the new saloon variant of the 2 hatchback is part of the company’s continuing salvo on the local car market. That “butt reboot” is probably the most controversial aspect of the newcomer, followed by the fact that it is Singapore’s first-ever Thai-made Mazda. It is also the least inexpensive vehicle in this line-up. But as we shall soon find out, the booted 2 has a lot going for it.

The Chevy Aveo is the cheapest car here, in more ways than one, and also the oldest (it was last updated in mid-2008). But as elementary transport for ordinary folks, the Aveo is able to keep up with the competition. Helping the Chevy along are its agreeable exterior styling and efficient interior packaging. There is also that little extra street cred attached to that quasi-American badge, although everybody knows that the Chevys for Asia are designed and built in South Korea and Thailand.

Here and now in Singapore, we have these three cars going head to head in a “compact” confrontation. The eventual winner is the one offering the best value for money and the greatest feel-good factor on a shoestring. 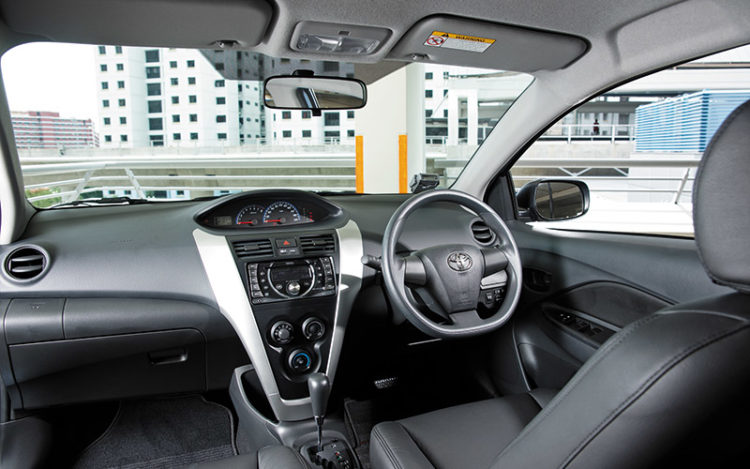 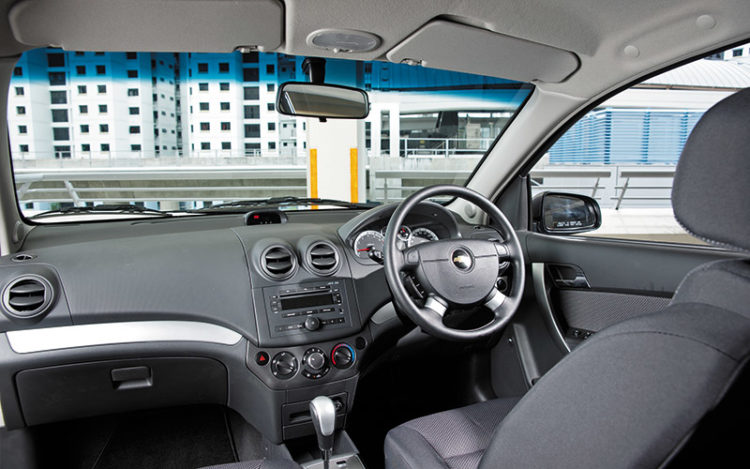 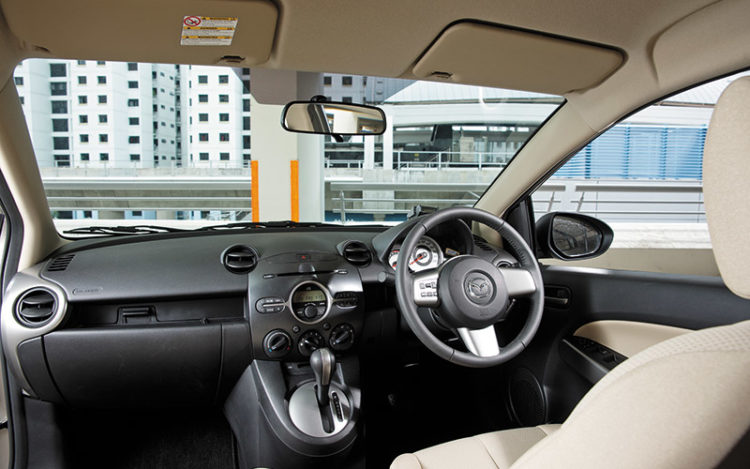