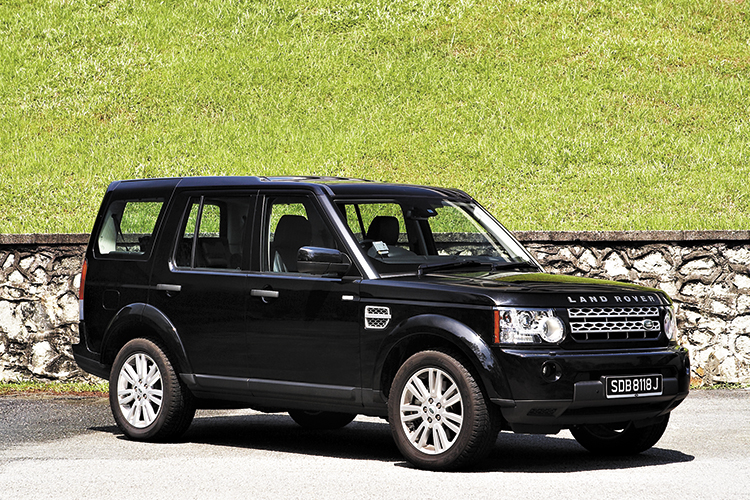 The Land Rover Discovery 4 is a civilised battle tank that transports seven troopers in “high” levels of luxury, so it is perhaps the ideal ride for army reservists booking in or out of faraway camps.

The platoon’s lieutenant and sergeant can take the commanding front seats, the cannon fodder (also known as lowly corporals) can occupy the second and third rows, while the soldiers’ duffel bags are thrown carelessly into the boot.

The Land Rover Discovery 4 might be less defensive than a Land Rover Defender in combat fatigues and less protective than an APC (armoured personnel carrier), but it is hard to beat as a paramilitary seven-seat machine for captains of industry. 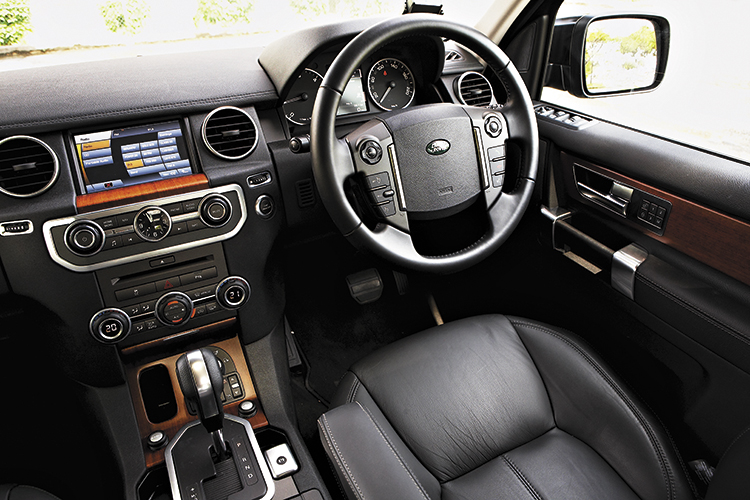 Boardroom brigadier-generals will probably prefer the Land Rover Range Rover, but slightly lower-ranking executives should be happy with the latest Land Rover Discovery 4. It’s not exactly new to town, though, having arrived in late 2009 under the previous dealership.

That debutante comes with Land Rover’s TDV6, a 2.7-litre turbo-diesel that is less technically advanced than Wearnes’ offer of the 3-litre SDV6, which boasts a pair of sequential turbochargers and other sophisticated features. Output is now 245bhp and 600Nm – much more than the 190bhp and 440Nm of the “old” model.

With the car at rest, as much as 500Nm is claimed to be available a mere 500 milliseconds after you floor the throttle pedal. It needs this take-off force, too, because with seven adults on board it weighs over three tonnes (the car’s 2583kg plus 60kg per person). 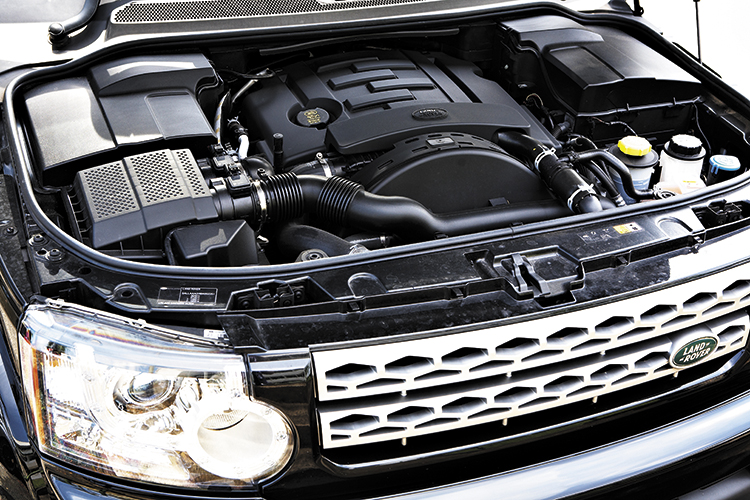 Between 2500rpm and 3500rpm, the strong torque keeps the Land Rover Discovery 4 dancing, but the heavy handling and gigantic steering wheel discourage hip-hop moves by the driver. A diesel rattle is noticeable from behind the wheel, but it can be easily drowned out by the Harman/Kardon hi-fi.

At your fingertips, too, is the 5-inch multi-function, full-colour touch-screen that supervises the car’s entertainment, navigation, Surround Camera system and real-time 4×4 information. 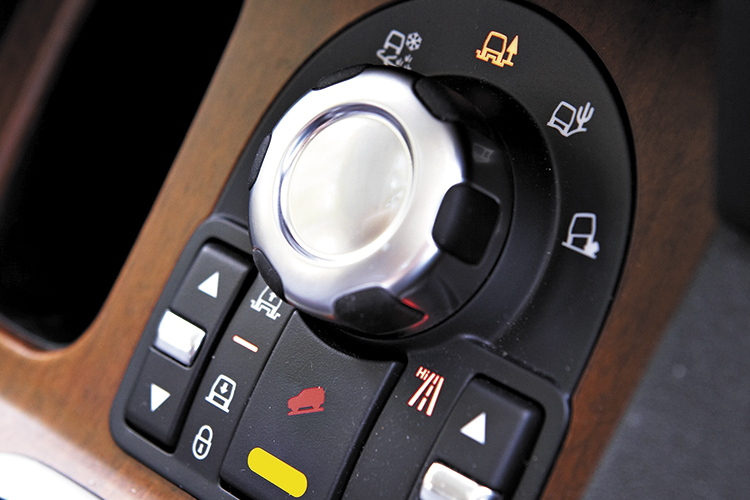 Terrain Response is the Swiss Army Knife of Discovery’s inventory.

Land Rover’s Terrain Response (a brilliant gadget that quickly tweaks the air suspension and electronic driving aids to suit different terra firma scenarios) gives even a PES C commando clerk the confidence to venture off-road. He can simply press-and-play, rather than press ahead and pray for the best.

The rest of the cockpit is quite a mixed bag. The leather upholstery is plush, the wood trim is tasteful, the plastics are good and the rubbery grain on much of the dashboard is great, but some switches feel surprisingly cheap, the test car’s centre console looks slightly scrappy at the sides and the driver’s seat cushion could provide more support for the thighs. 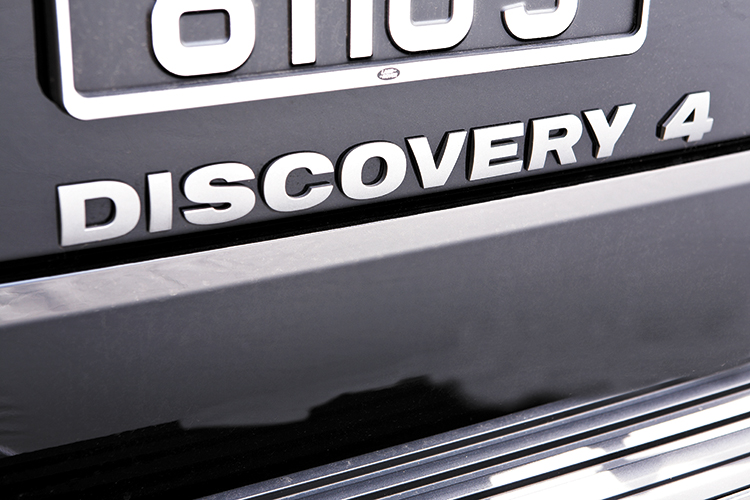 Cabin space is ample for the “first” five occupants and acceptable for the sixth and seventh passengers in the third row.

Whether the motoring mission is an ordinary school run or an extraordinary expedition to the great outdoors, it will be a journey of Discovery in this capable Land Rover.

Check out the Land Rover Discovery 5