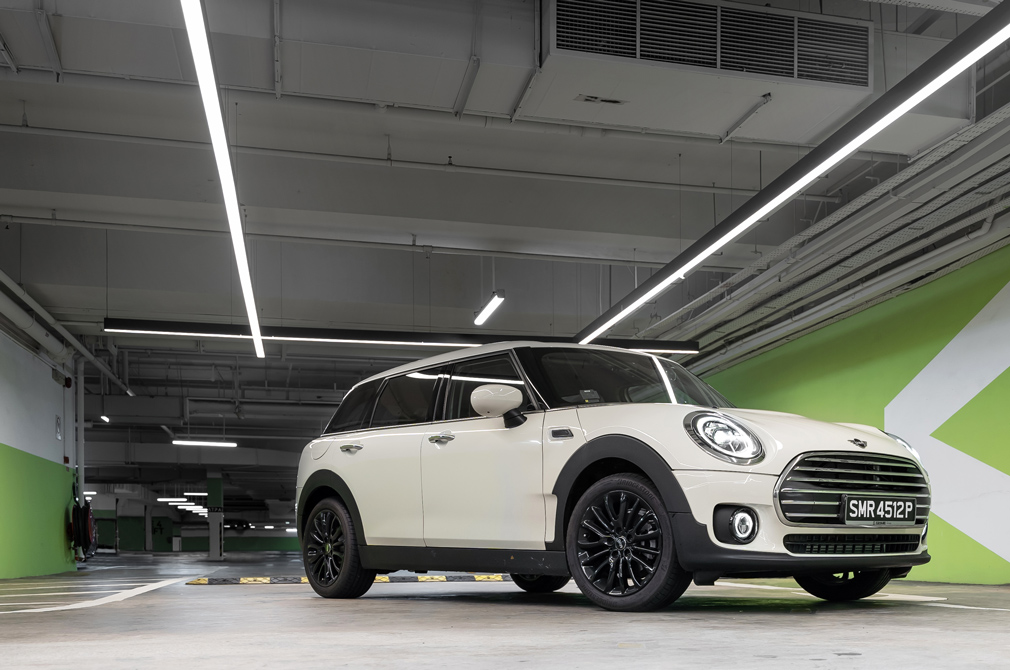 MINI has spent many years positioning itself as a brand that delivers fun and feisty cars.

Because of this, it is hard to imagine a slow MINI, or one that takes more than 10 seconds to sprint from rest to 100km/h. Well, that is until you take a spin in the MINI One Clubman.

But to ignore it based on performance alone would be unfair, for this compact estate was made to please most drivers, not enthusiasts. 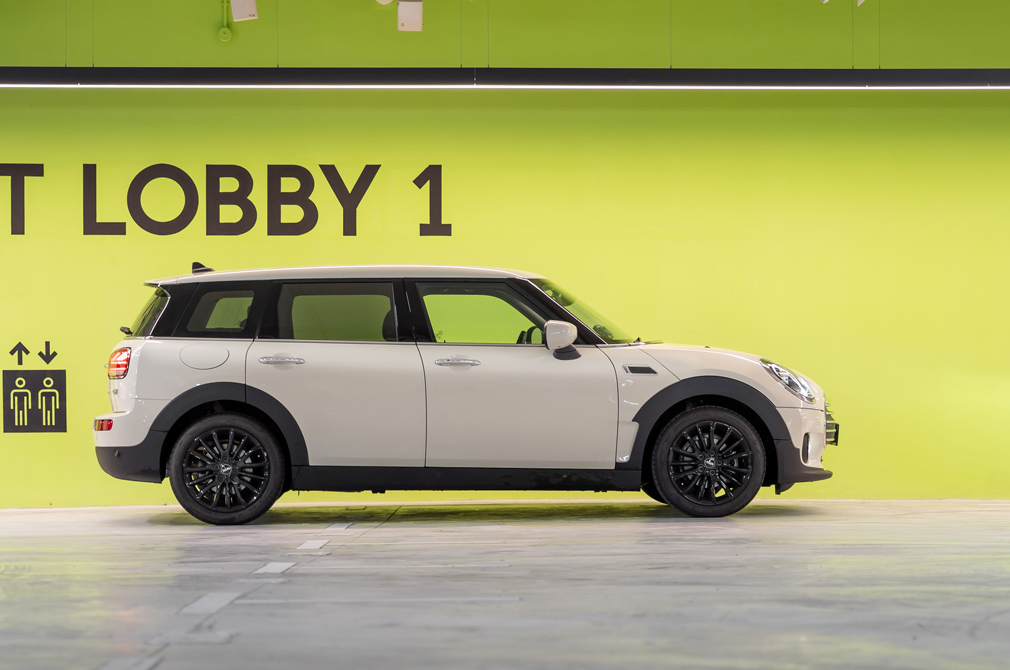 Like the facelifted Cooper S Clubman reviewed earlier, the MINI One Clubman also comes with a host of exterior updates.

The most noticeable of these are the new grille that stretches across the bumper and the new tail-lights, which have a Union Jack design. Despite being the entry-level model in the model range, both headlights and tail-lamps are LEDs.

The rest of the car looks similar to the pre-facelift model. Not that much work had to be done anyway. The MINI Clubman looks cool to begin with, and as the only six-door estate in town, its proposition remains distinctive. 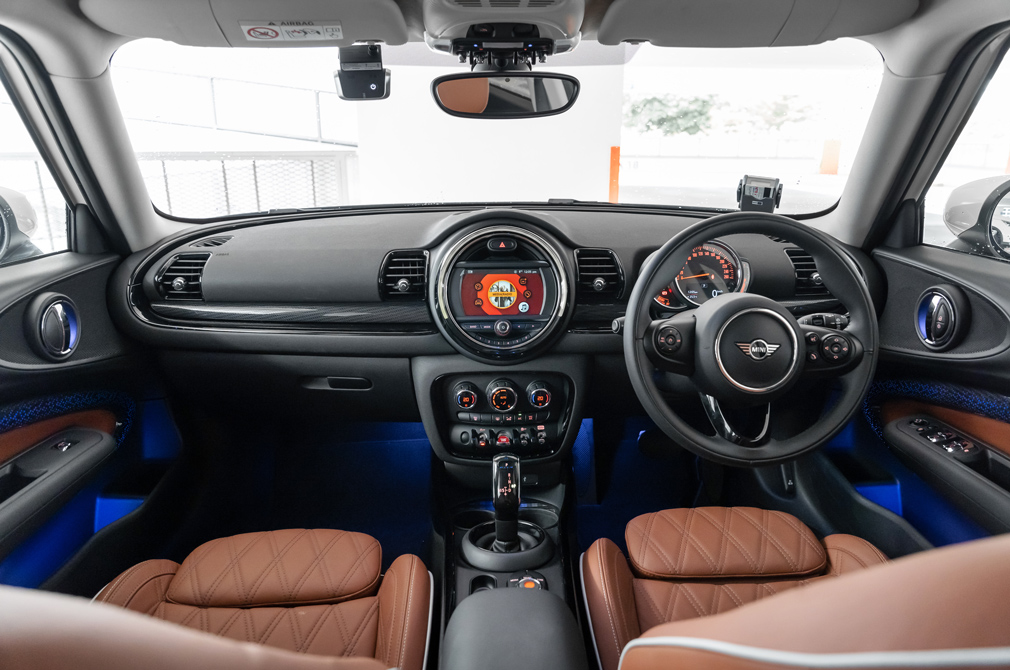 Piano Black trim, mood lighting and a high-res infotainment display make the MINI One Clubman feel as classy as its even costlier siblings.

You’d expect entry-level models to feel pared down, but this is not the case in the MINI One Clubman, which is relatively well equipped.

The dashboard has illuminated Piano Black trim, and the front seats are powered and have memory functions. Although small, the 6.5-inch infotainment display is high-res. It also comes with MINI Connected as standard.

MINI Connected is a suite of digital services that lets you sync your calendar/schedule with the car. And with Remote Services, you can even check on your car’s location and fuel level, among other functions.

The backseat is still a comfortable and practical lounge, thanks to a pair of air vents and USB ports. However just like before, the middle occupant will feel awkward, no thanks to the sizeable floor protrusion.

Like its siblings, the niftiest features on the MINI One Clubman are the “fridge” doors. When opened, they reveal a 360-litre boot, which expands to 1250 litres when the rear backrests are folded. 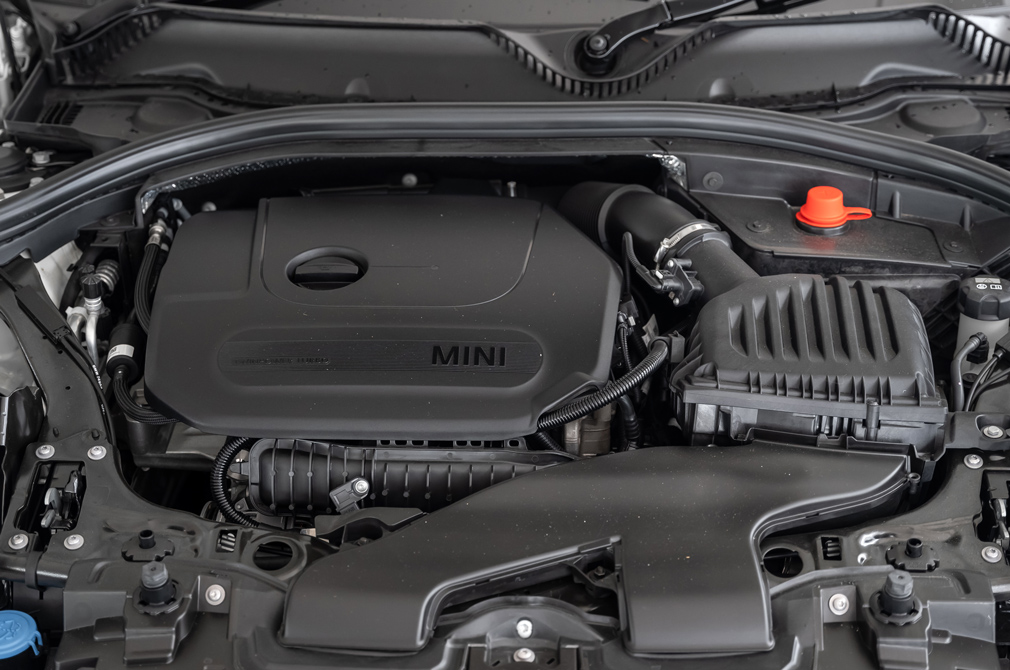 THIS ONE’S A SOFTIE

The MINI One Clubman is the exact opposite of the MINI John Cooper Works Clubman. It is not loud or powerful. It is also neither sporty nor quick.

In place of these are traits you usually will not expect to find in a MINI: silence, refinement and a silky ride.

Three-cylinder motors tend to sound throaty or even a bit rough. They can even make popping noises, as in the case of the MINI Cooper 3 Door. But the turbocharged 1.5-litre unit in the MINI One Clubman is as quiet as a mouse.

It fires up without fanfare and idles softly. Even when you’re pushing hard, it doesn’t sound strained. Only the MINI Electric is quieter.

The MINI One Clubman’s 101hp sounds modest on paper, but thanks to the 190Nm available at 1380rpm, progress doesn’t feel as lackadaisical as the 11.6-second century sprint suggests.

The 7-speed dual-clutch gearbox, which in more powerful models feels unresponsive at low speeds, seems to have quicker take-up here when moving off the line. 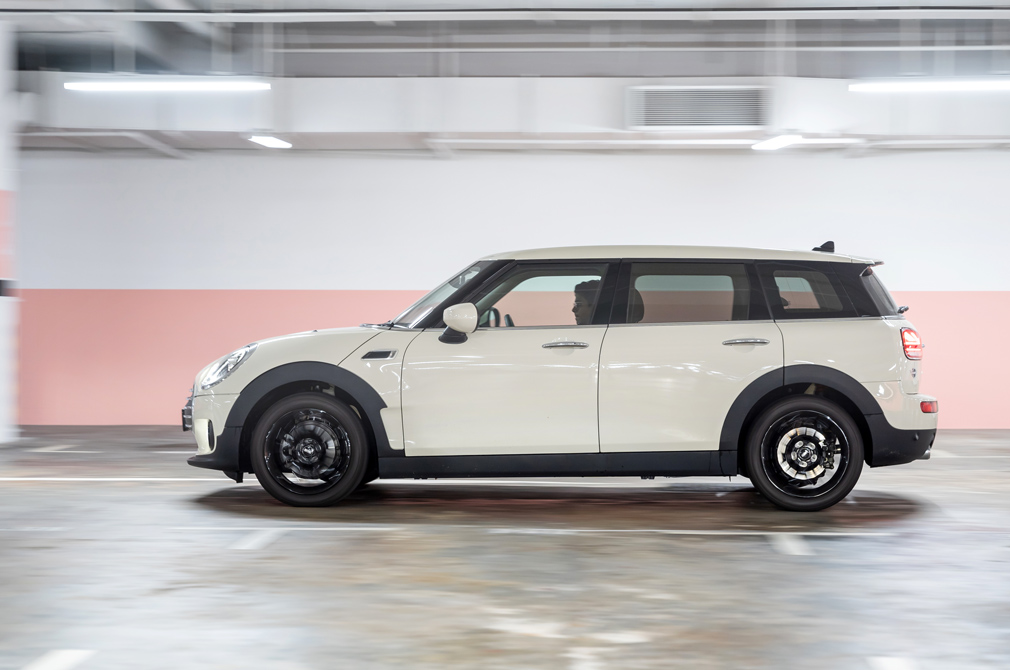 Ironically, the lower power output has probably helped, since the transmission and electronics don’t have to work so hard to modulate the output being sent to the front wheels.

The gearchanges are slick and lag-free, and I wish there were paddle shifters, despite the MINI One Clubman not being aimed at keen drivers. As a consolation, the manual override function has the -/+ points in the “correct” orientation (tap up to downshift, tap down to shift up).

The MINI One Clubman isn’t just a softie when it comes to performance – it also has a pliant ride.

Despite having run-flat tyres, it absorbs bumps and imperfections with ease. This was surprising, as I expected the firmness of a Cooper S Clubman. I’m happy to be “disappointed”.

And the ride is quiet, too. With the music switched off, there’s little wind or tyre noise. For most drivers who prefer comfort to sportiness, this will do nicely. 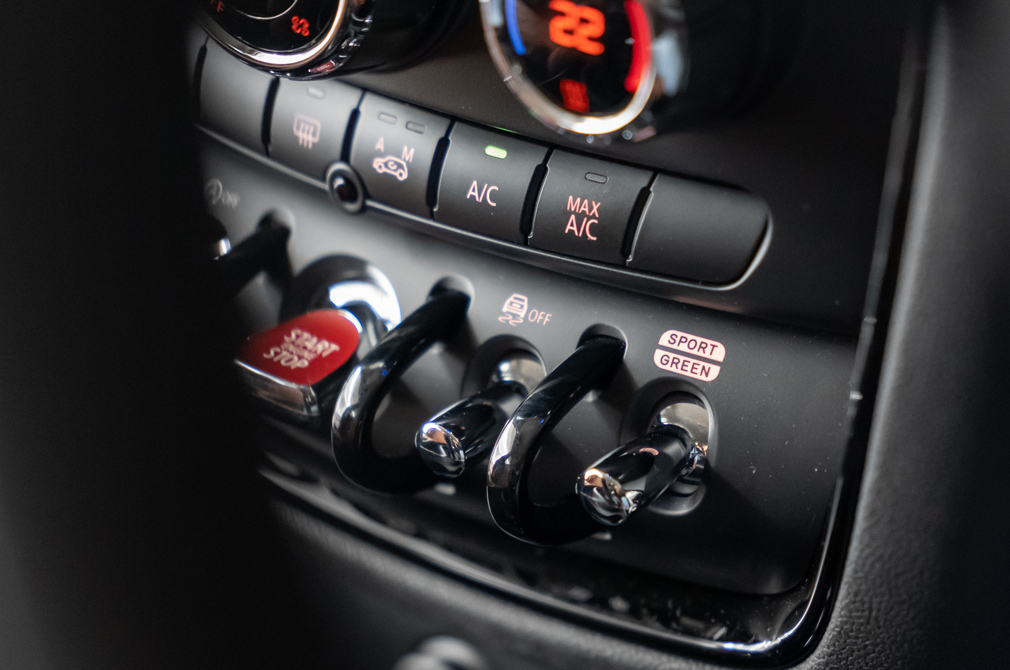 With MacPherson struts up front and a multi-link setup behind, the MINI One Clubman doesn’t mind being chucked into corners, even if its abilities are limited by its comfort-biased tyres.

Strangely, there is very little feel when the steering is at dead centre while you’re cruising on the expressway. I’m not sure if this was down to the tyres, but the “void” was unnerving.

A CLUB TO JOIN?

If you need the flexibility of an estate, but also want it to have a bit of pizzazz, then the MINI One Clubman is a stylish alternative to say, a Volkswagen Golf Variant.

The MINI One Clubman is nicely kitted out, offers a smooth drive and rides well. It may be slow, but its refinement is higher compared to its rortier siblings.

Is this a nice club to join? If you’re not an enthusiast, sure. Just remember that membership here comes at a premium. 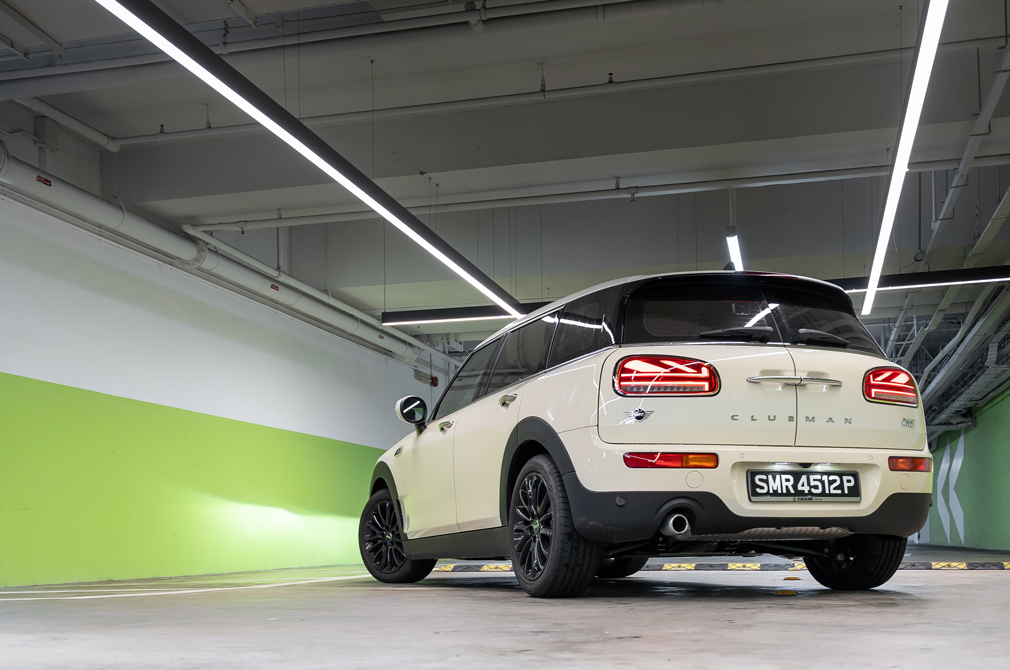