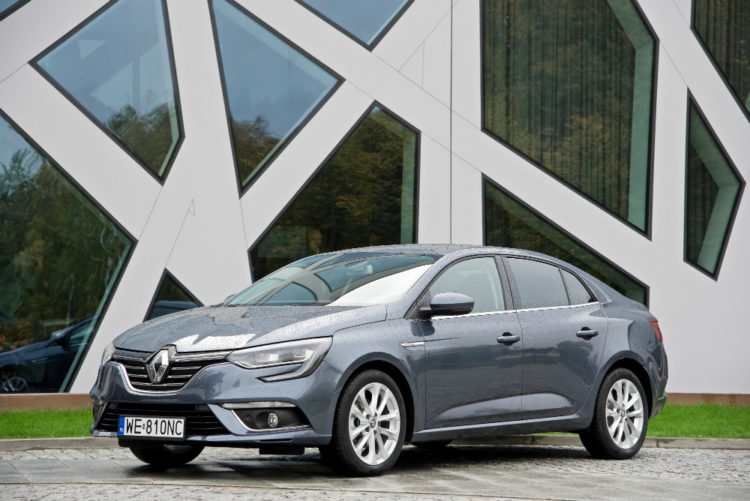 Commenting on my trip to the Polish capital to drive Renault’s new Megane, a colleague quipped: “Warsaw is super exotic, the car less so.”

As it turned out, the only thing exotic about Warsaw was a life-like artwork palm tree at Charles de Gaulle Roundabout. The Megane, on the other hand, was a surprisingly bright spark at a rather gloomy autumn venue.

Within the modern cabin are soft-feel, quality materials, satin-chrome highlights, and ambient lighting for the door-trim and centre console.

There is also an 8.7-inch touchscreen (7-inch for base models) featuring Renault’s latest R-Link 2 control module.

You can select Eco, Comfort, Neutral, Sport and Perso (personalised) drive modes. Three levels of engine note can be summoned separately, but the difference among them is subtle.

The car is spacious and comfortable for five. Its familiar 1.5-litre turbo-diesel engine has been tweaked for improved efficiency. Its claimed CO2 emission of 95g/km qualifies it for the highest carbon rebate of $30,000. Torque has been increased from 240Nm to 250Nm (260Nm for the manual). 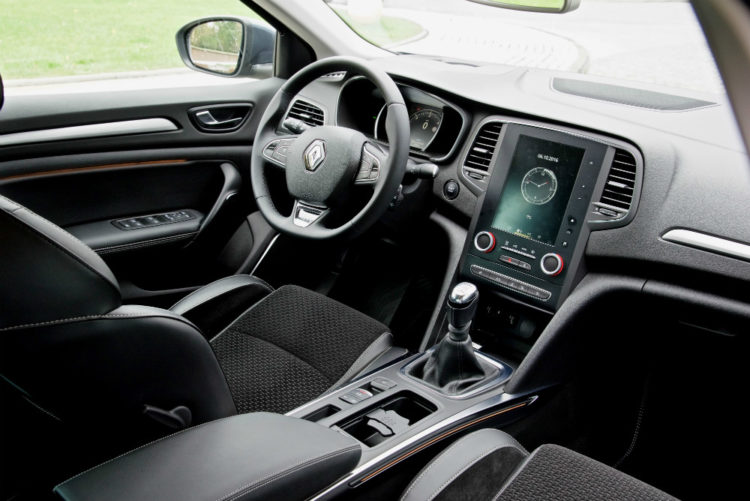 Power delivery is smooth and linear, even if the test-car’s manual gearbox is rubbery and imprecise. Singapore will get a smooth-shifting 6-speed dual-clutch transmission though.

The car offers a superior ride and handling balance. It is quiet and relaxing. You will not hear any diesel clatter with the windows up.

Similarly, wind roar and road rumble are well suppressed, thanks to the car’s improved body rigidity as well as its use of more foam and felt insulation.

The new Megane is 16 percent more fuel-efficient than the already frugal Fluence. During the test-drive, it averaged 17.9km/L. Renault claims a combined consumption figure of 27km/L.

Not all is perfect though. The car’s tablet-like touchscreen froze once in navigation mode and had to be rebooted.

You will also find low-grade plastic cladding, hard plastic panels and some uneven panel gaps, especially around the boot lid.

In spite of these, the new car is in a better position to go head-on with the Japanese and Korean family sedans as well as the Volkswagen Jetta than the Fluence was.

The diesel Megane sedan will debut here early next year. The hatchback and petrol variants are likely to follow. 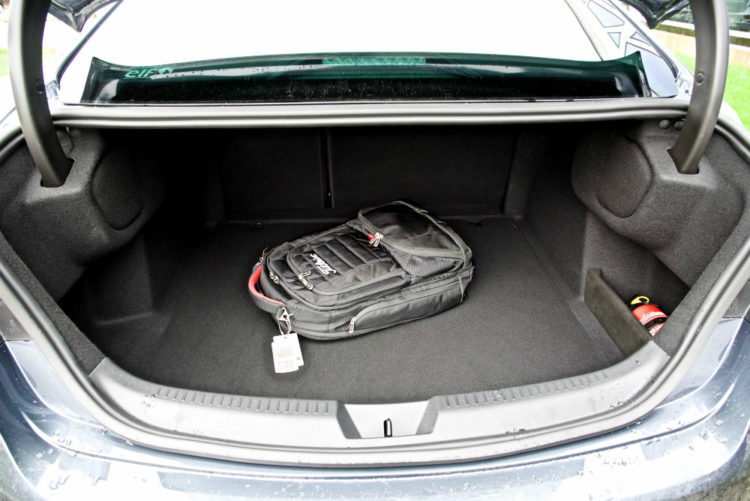