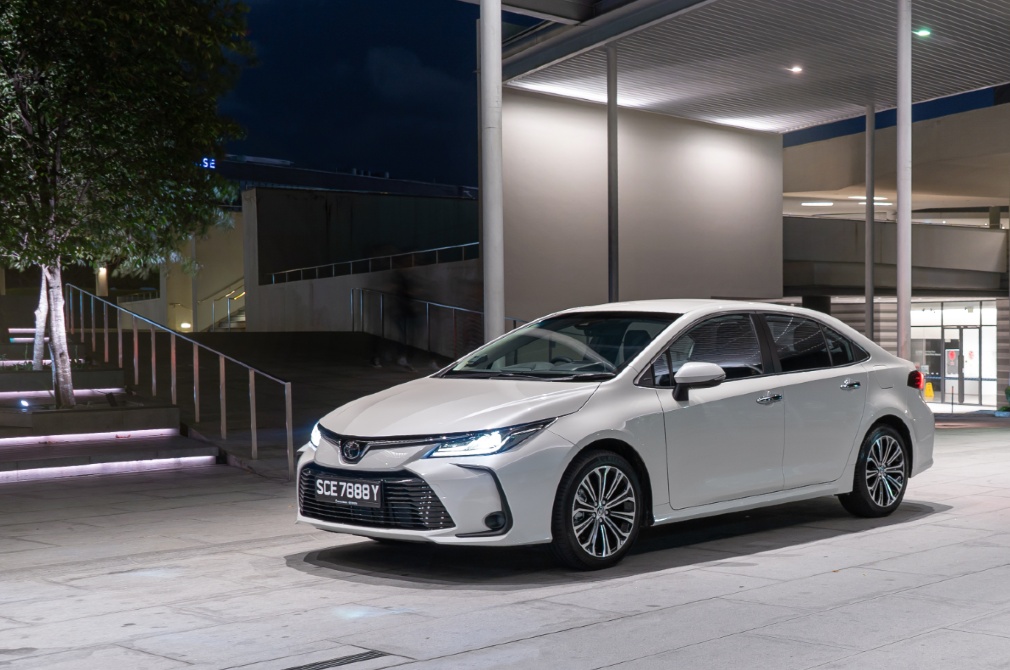 The Toyota Corolla Altis is about as ubiquitous a car in Singapore as they come. Everyone knows someone who owns one.

It’s not surprising, of course, since the Corolla is the best selling car in the world, having moved more than 44 million units since its introduction in 1966.

This here is the new 12th generation model, and one thing is for sure – it’s going to be a best-seller once more. But, is it actually any good? 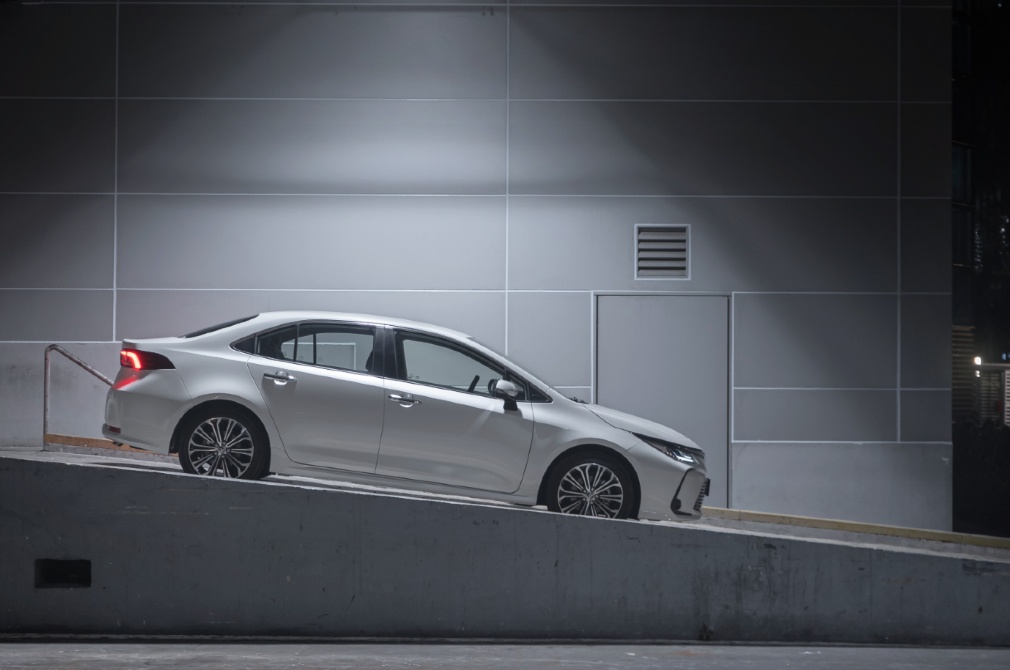 IN A NEW LIGHT

The Toyota Corolla Altis now sports more contemporary styling, with sharper lines, more angular details and greater overall sleekness. It’s not a beautiful car by any means, but it’s a tad less bland-looking than before. In Elegance trim, you also get LED headlights and tail-lights.

The quality of the interior is slightly improved, though it struggles to match up to competitor models like the new Mazda 3. Some Korean models also offer better equipment levels, such as an auto-hold function and ventilated seats.

The locally fitted infotainment system only has audio capabilities, which means that changing various system settings require you to dive into menus on the 7.0-inch multimedia display in the dashboard. 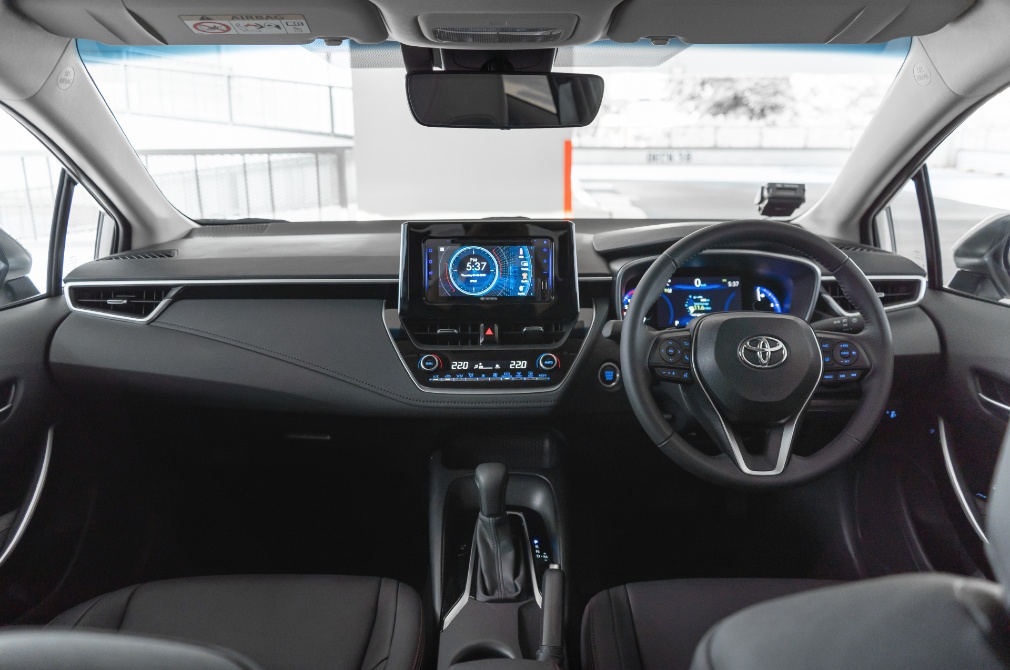 Thankfully, the practicality and straightforward nature of the Altis has remained.

There’s a Nanoe Auto-climate air-con, rear air vents, a good amounts of space in the backseat, and a 470-litre boot. The overall levels of comfort and quality are reasonable, if unspectacular.

We did have one notable gripe about the car’s locking system, though. You have to manually unlock the car (by pressing the unlock button) to allow your passengers to enter or exit the car.

This remains the case when the car is put into park, and even after you have turned off the engine. It came to be rather annoying, especially considering how even a 12-year old FD Civic automatically unlocks all doors when you shift to “P”. 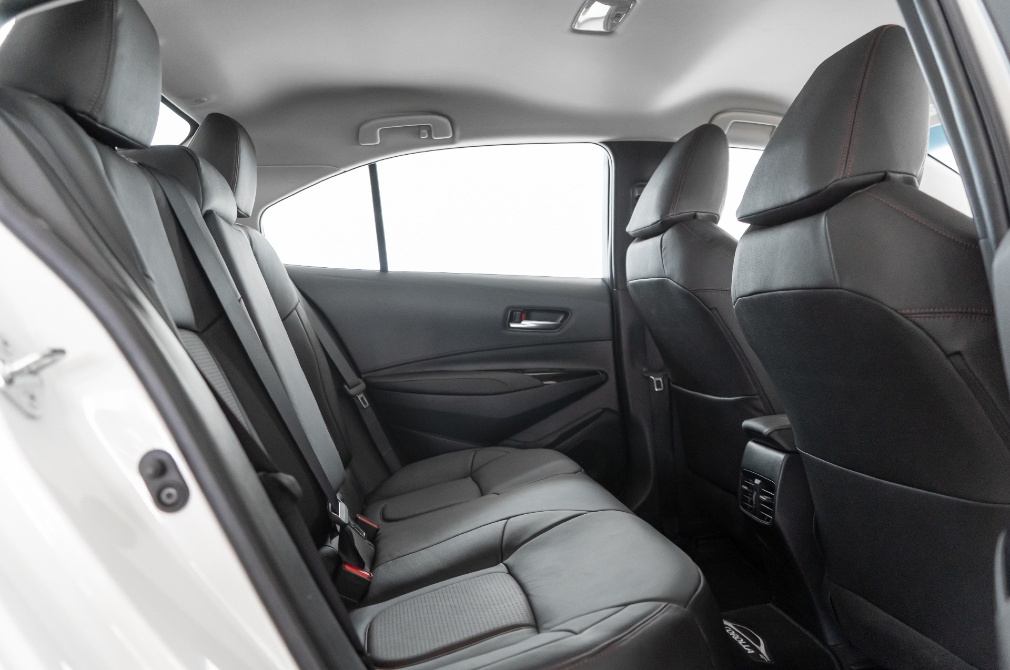 Where the Toyota Corolla Altis has made notable improvements is under the skin. Built on the Toyota New Global Architecture (TNGA) platform, the car is notably more comfortable and solid to drive.

The newly developed front and rear suspension do a good job of soaking up bumps in the road, while also endowing the Toyota Corolla Altis with cornering agility you won’t find in the previous generation model.

There’s also more weight to the steering, and the car demonstrates much better body control in corners. The steering feels heftier and more attached to the tarmac, shedding the vague lightness of its predecessor.

The TNGA platform also means that the Toyota Corolla Altis is equipped with a range of safety and assistance systems. Dynamic Cruise Control and Lane Departure Warning with Steering Assistant are certainly useful. 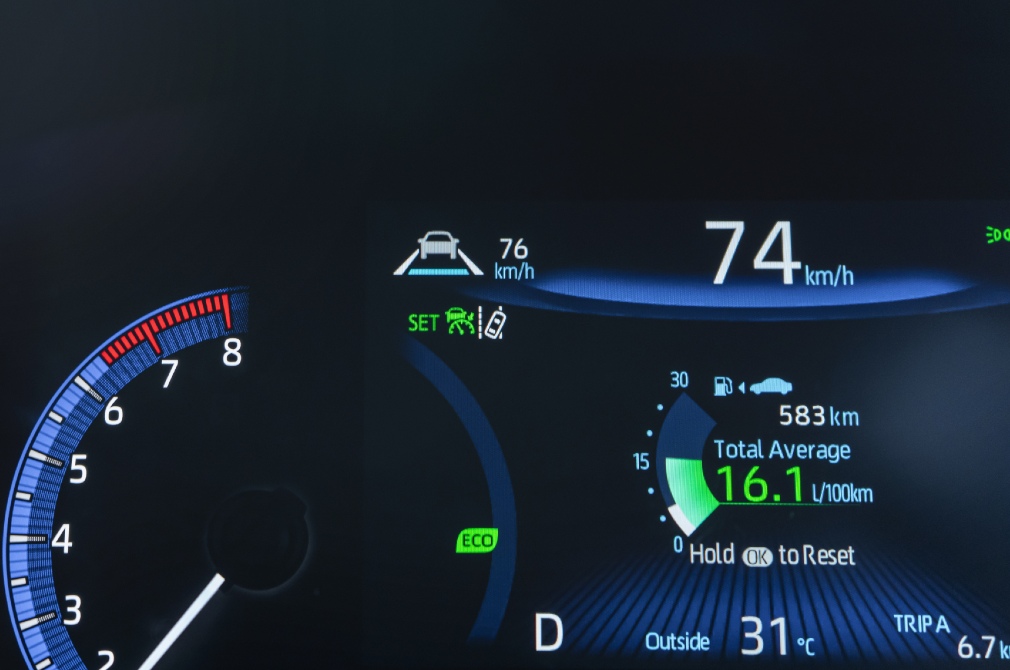 And with seven SRS airbags, vehicle stability control and a blind-spot monitoring system, the Altis also ticks all the right boxes as far as occupant safety is concerned.

Powering the Altis is a naturally aspirated 1.6-litre powerplant producing a modest 129hp and 159Nm, figures that are effectively unchanged from its predecessor. It’s not a particularly peppy or quick car – zero to 100km/h takes a leisurely 12.9 seconds.

There is some improvement in drivetrain refinement, but overall, it’s still a functional if unremarkable package.

Driven in an unhurried manner, the new Toyota Corolla Altis delivers solid fuel economy. During the Lunar New Year period, we averaged 13.3km/L after covering 457km in five and a half days.

One point to note is the centimetre or two of dead space at the start of the brake pedal’s travel. You need to be a little more robust with your brake application. 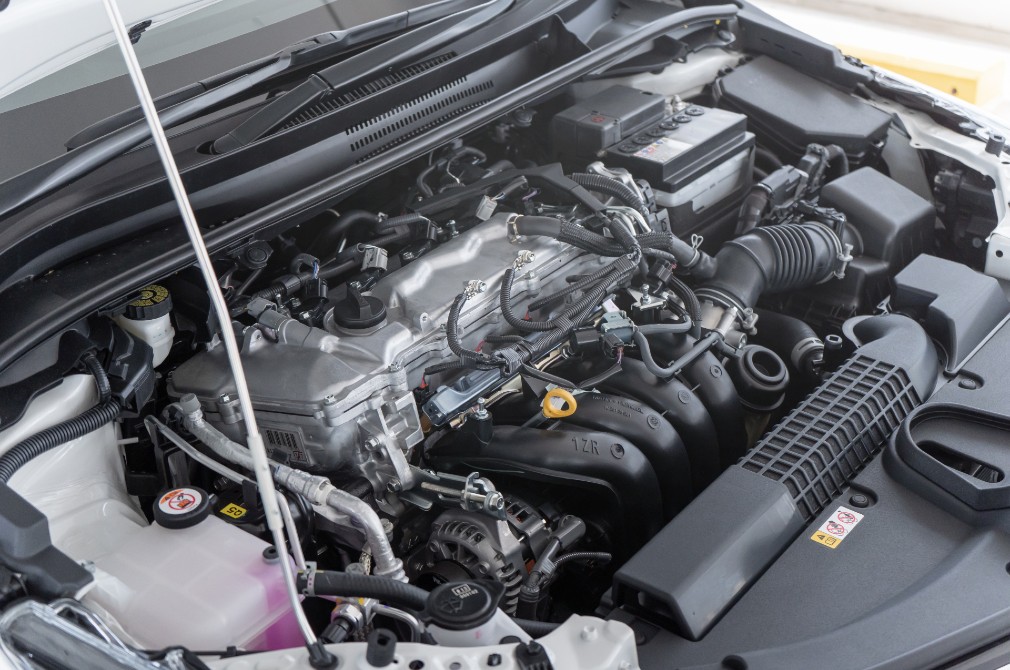 Overall, the Toyota Corolla Altis is certainly an improved package, thanks to its sharper styling, new technology and more refined drive.

So, is it still the “default choice” for an affordable compact family sedan? That’s a little bit more complicated.

Priced from $99,888, there are several alternative options to the Toyota Corolla Altis that you could seriously consider.

The Kia Cerato, Honda Civic and Hyundai Avante are all cheaper. The Mazda 3 is more expensive, but you’re paying for additional equipment, quality and polish. And for the same money, you can even consider a Skoda Octavia.

The new Toyota Corolla Altis doesn’t make monumental leaps forward from its predecessor. Yes, the new safety systems and improved ride comfort are notable, but most buyers of the Altis are looking for the long-term reliability, familiarity and ease of use that Toyota is renowned for.

This new Altis won’t disappoint them. 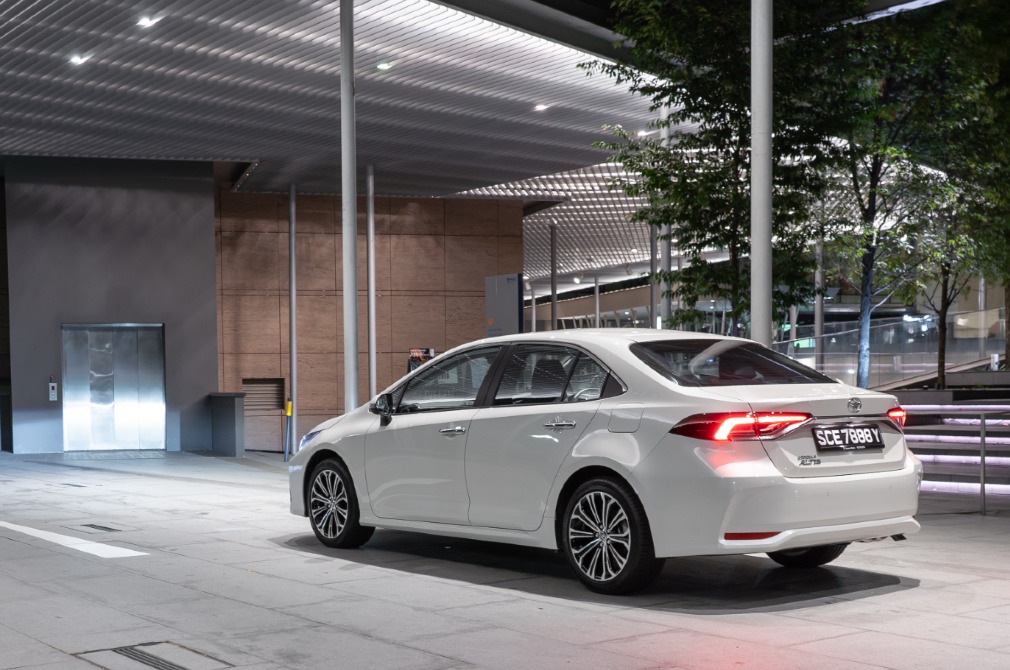 Click here for our review of the updated Honda Civic 1.6
Read our Mazda 3 Hatchback 1.5 review here
Read about the Skoda Octavia RS 245!