The Korean manufacturers have really upped their game in recent years, and recent entrants such as Skoda and Seat bring even more competition (and choices) to consumers.

To really stand out, Toyota needs to do something quite special with this new Altis.

The naturally aspirated 1.6-litre model, which will undoubtedly be popular with buyers, is capable but not particularly special. But the Toyota Corolla Altis Hybrid just might be. 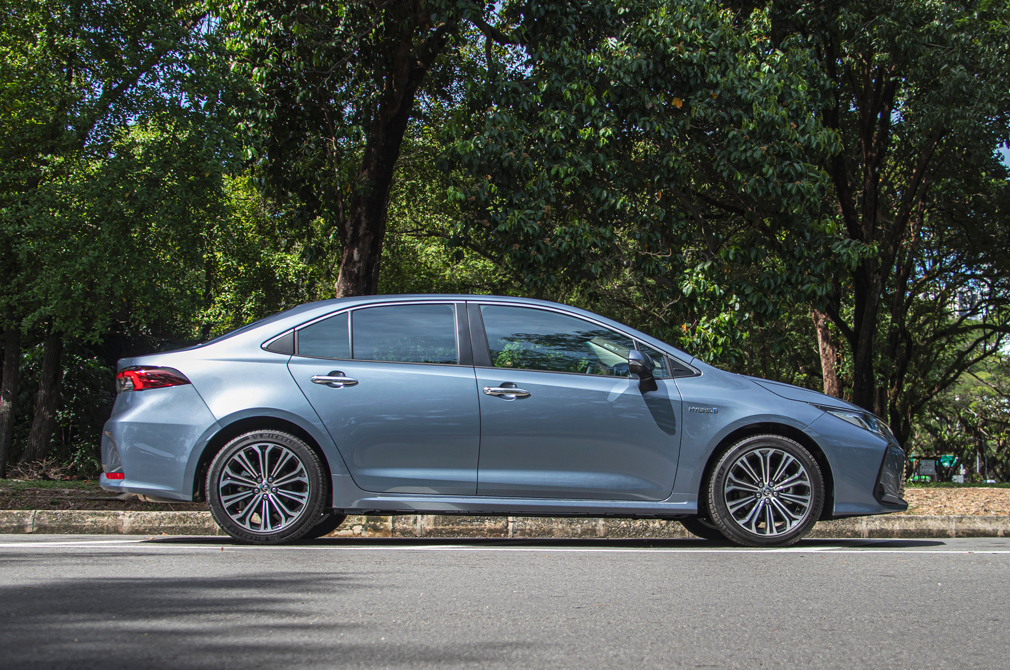 The new 12th generation Altis comes in three variants – the 1.6 Standard, the 1.6 Elegance and this Hybrid model.

The Hybrid model is the most expensive, and it certainly feels that way. It has more equipment, which includes a heads-up display and an electronic parking brake with an auto hold function.

There are also three drive modes, along with an EV one.

From the outside, blue accents in the head lights and on the Toyota badges, as well as “Hybrid” badges on the sides and rear of the car, differentiate the Toyota Collar Altis Hybrid from the standard model. 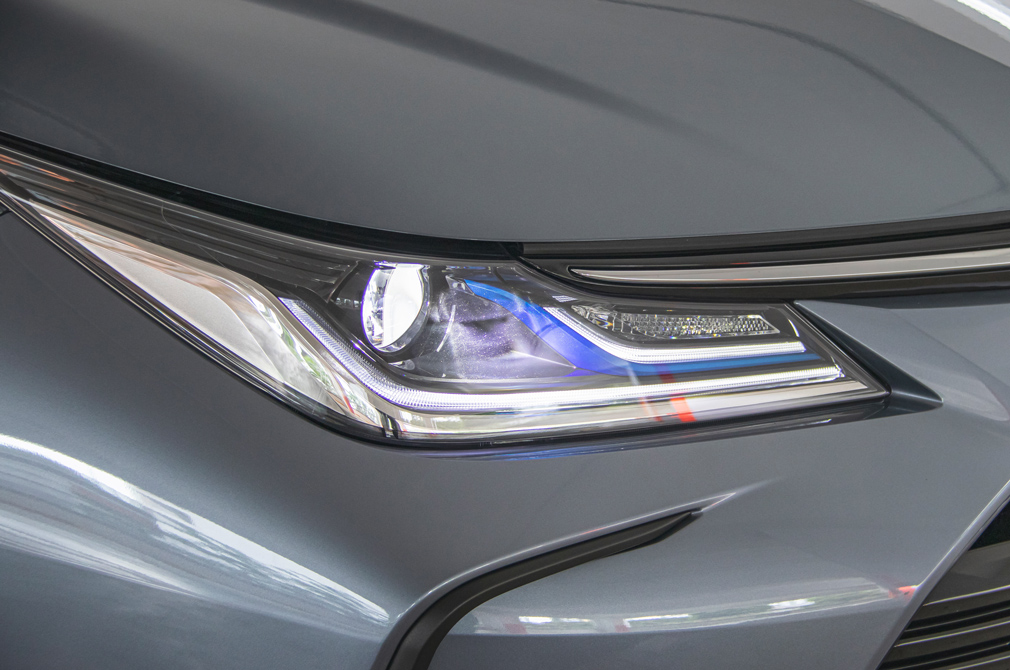 Fuel economy is the key selling factor of any hybrid vehicle. Over three days, we clocked a respectable 20km/L – not far off from the boasted 22.7km/L seen on the spec sheet.

The Corolla Altis Hybrid uses a version of the hybrid powertrain found in the Prius. It combines a 1.8-litre engine with an electric motor to deliver a total of 121hp and 142Nm of torque.

The Toyota Corolla Altis Hybrid is 95kg heavier than the regular model, and that compromises the ride slightly. It rides a tad more harshly over bumps, though it’s still by no means uncomfortable. 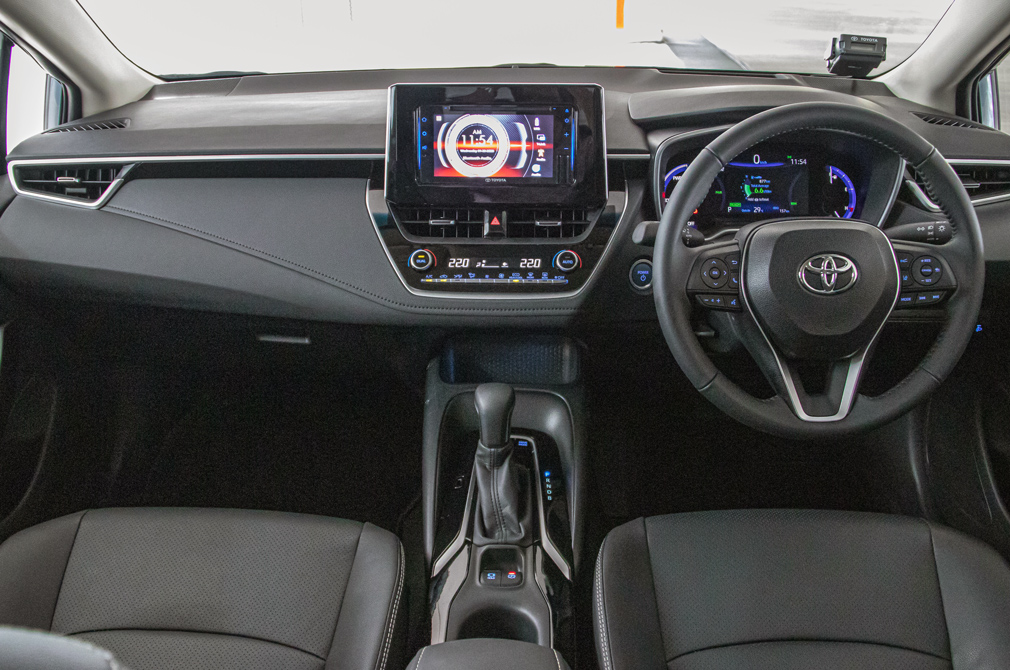 The steering is also notably heavier than the regular Altis’.

On the road, this car demonstrates more grunt at low speeds, thanks to the additional and instantaneous torque from the electric motor.

It’s smooth and extremely easy to drive. And if you don’t really think about it, you won’t really notice that you are driving a hybrid.

The great thing about the Toyota Corolla Altis Hybrid is that while the hybrid powertrain certainly helps to maximise fuel economy, it doesn’t fundamentally change the nature of the car. It remains easy to drive and practical to use. 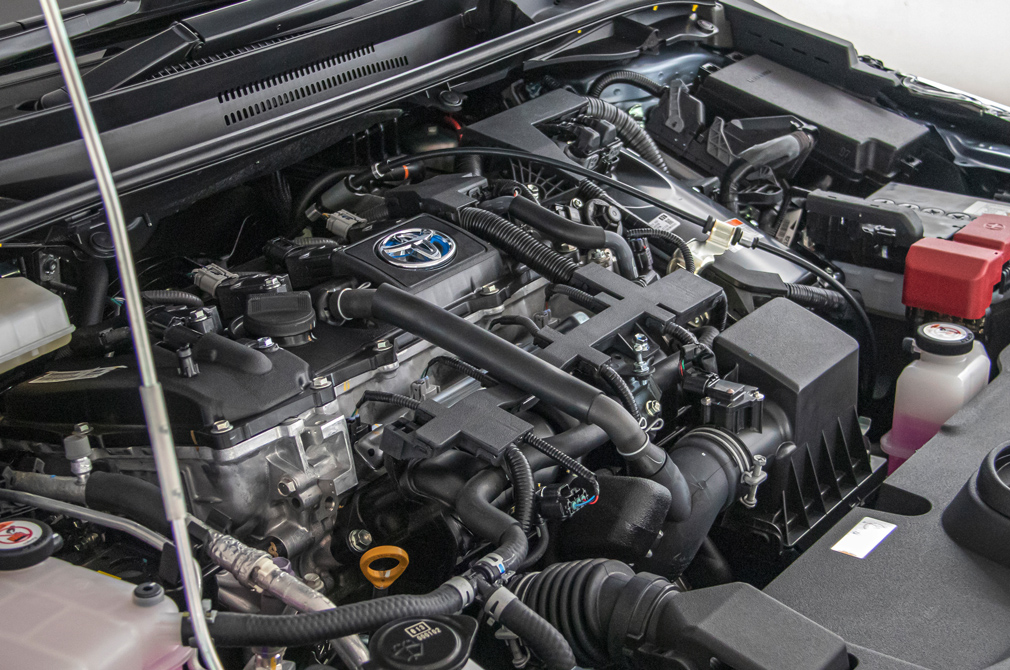 The Toyota Corolla Altis Hybrid is by far the most interesting and compelling Corolla, offering something quite unique in its class. The only other comparable full hybrid offering is the Hyundai Ioniq Hybrid.

This is arguably the most accessible hybrid model right now. It feels every bit like a typical Altis – the way it’s packaged and the driving experience are very similar. The car doesn’t really go out of its way to highlight the fact that it’s a hybrid.

The Toyota Corolla Altis Hybrid is undoubtedly the Altis to buy. Yes, the $18,000 price difference may be rather significant on paper, but your long-term petrol savings will offset that. 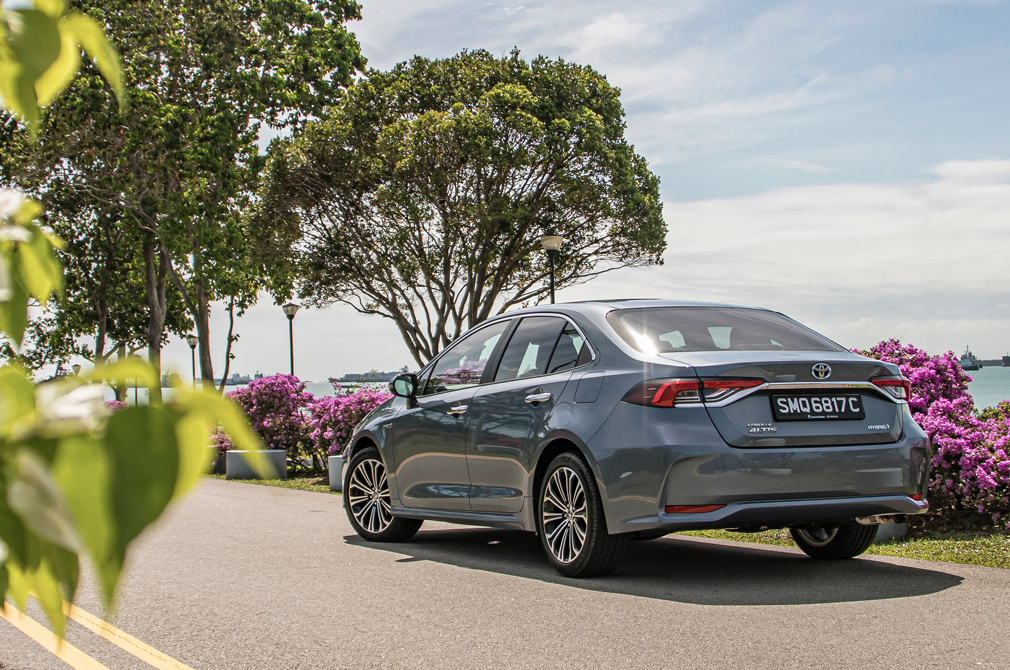 Based on our back to back drives of this car and the 1.6 model, you can get about 35% more range per tank. And, together with its higher equipment level, we reckon the Corolla Hybrid delivers more value for money.

The Corolla Hybrid brings together the practicality, accessibility and reliability of the ever-popular Altis, and the hybrid expertise developed from over 20 years of making the Prius.

It’s the Altis you know and love, just better. What’s not to like? 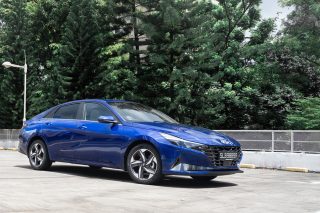