Chip Tuning: How is it done and what are the benefits? | Torque
Loading posts... 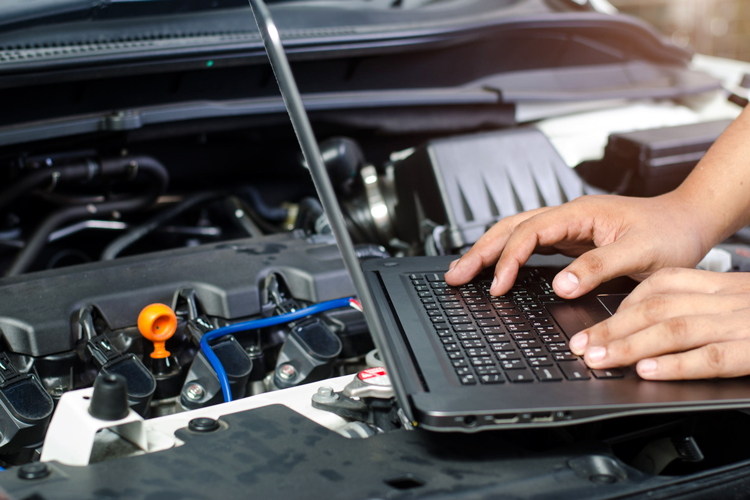 Enthusiasts are always looking to boost their car’s performance. That’s why components such as open-pod air filters, cold-air intakes and aftermarket exhausts are so popular.

Another popular way of improving your car’s performance is by chip tuning or “chipping” the engine. Now, what does this mean?

To be specific, chip tuning is modifying the ECU’s stock programme.

The factory ECU contains an EPROM (electronically programmable read-only memory) that’s programmed with control logic. This ensures that the engine performs according to manufacturer’s specifications.

Most engines, however, are programmed to satisfy emission and fuel economy targets first. In some countries, one and/or both targets are bound by legislation.

WHAT CHIP TUNING DOES

It’s possible that with a different programme, the engine can produce more power. However, exhaust gas cleanliness and/or fuel consumption may be compromised.

There are numerous sources outside the factory where such EPROMs are available. Switching the stock memory chip with a “hot” one takes barely a second longer than filling your petrol tank.

How do electrical relays work?
A look at how car horns work 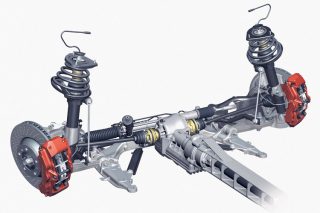 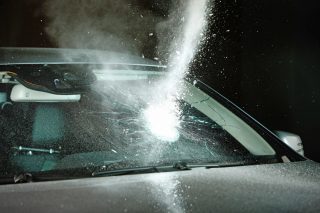 Automotive Glass: How does it differ from other types?

Automotive Glass: How does it differ from other types?