In 1984, Michael Jackson took the music world by storm with Thriller. On the big screen, Ghostbusters and Indiana Jones smashed all box office records. It was also the year when Facebook founder Mark Zuckerberg was born, and the year the first Seat Ibiza was launched on the market. Since then, this model has been driving on streets and roads all over the world continuously for 33 years. Keep reading to find out some interesting facts and figures about this legendary Spanish model.

Created in Barcelona
Every generation of the Ibiza was designed, developed and produced in the Spanish city of Barcelona. Italy’s Giorgetto Giugiaro was the design director responsible for the first generation. The engine was developed with the collaboration of Porsche, thereby creating the System Porsche designation, and car module manufacturer Karmann helped build the bodywork.

Fuel consumption lowered to less than half
After 33 years, the latest Ibiza consumes less than half as much fuel as the first generation – from 7.8 litres per 100km in 1984 down to 3.6 litres on today’s 90bhp Ibiza 1.4 TDI.

8 out of 10 Ibizas are exported
Every day, 700 new Ibizas roll out of the Martorell factory. Of these, 80 percent are exported to over 75 countries. In fact, the Ibiza was behind the internationalisation of the brand, as it was the first model to be regularly exported from Martorell. 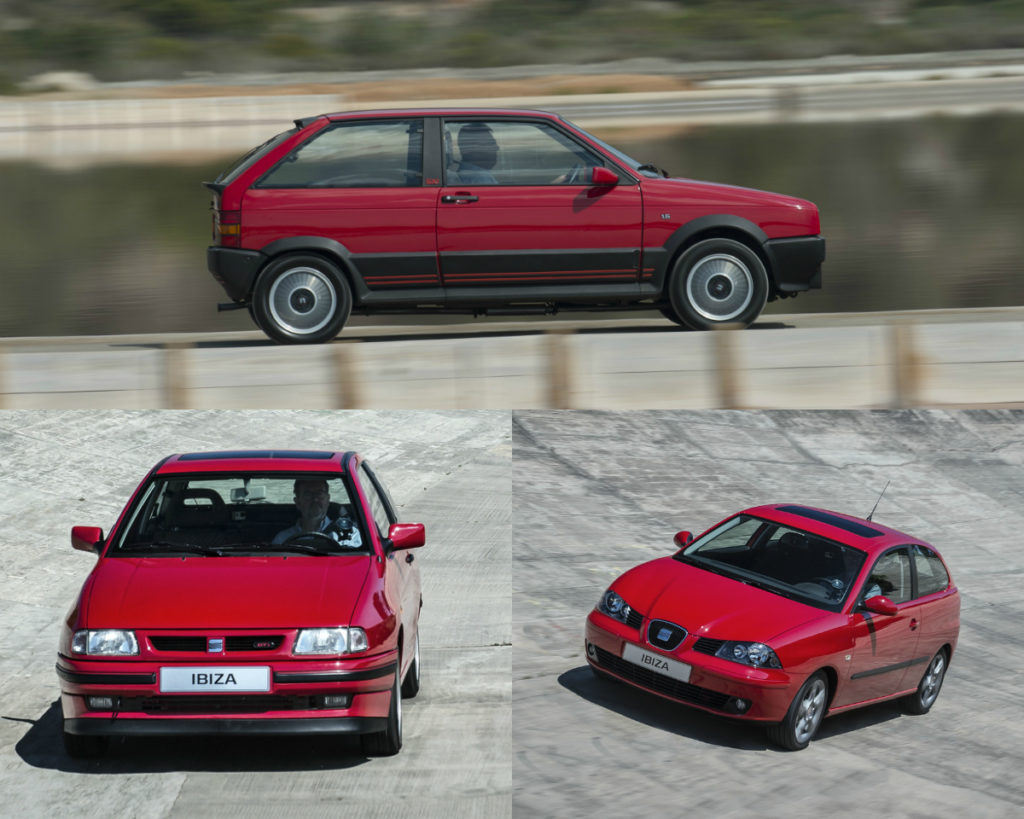 Headline figures of Ibiza production
More than 700 robots are involved in its manufacture. Each vehicle contains 3000 parts, and it travels nearly 12 kilometres to complete its production process. In addition, since 1984 more than 70 million kilograms of paint have been used, which is equivalent to painting the Eiffel Tower more than 1000 times.

Women’s role
The Ibiza was the first Seat car to integrate women on the production line. Today, women account for one out of every five workers on this line (21 percent), the highest rate in Spanish industry. In addition, the global market has seen more and more women buyers in the last 10 years, accounting for 51 percent of the share compared to 42 percent in 2004.

Passion for competition
The Ibiza was the official car of the Barcelona 1992 Olympic Games. It also achieved notable successes in competition racing, such as the three FIA World Rally Championship titles in the 2-litre category in 1996, 1997 and 1998. 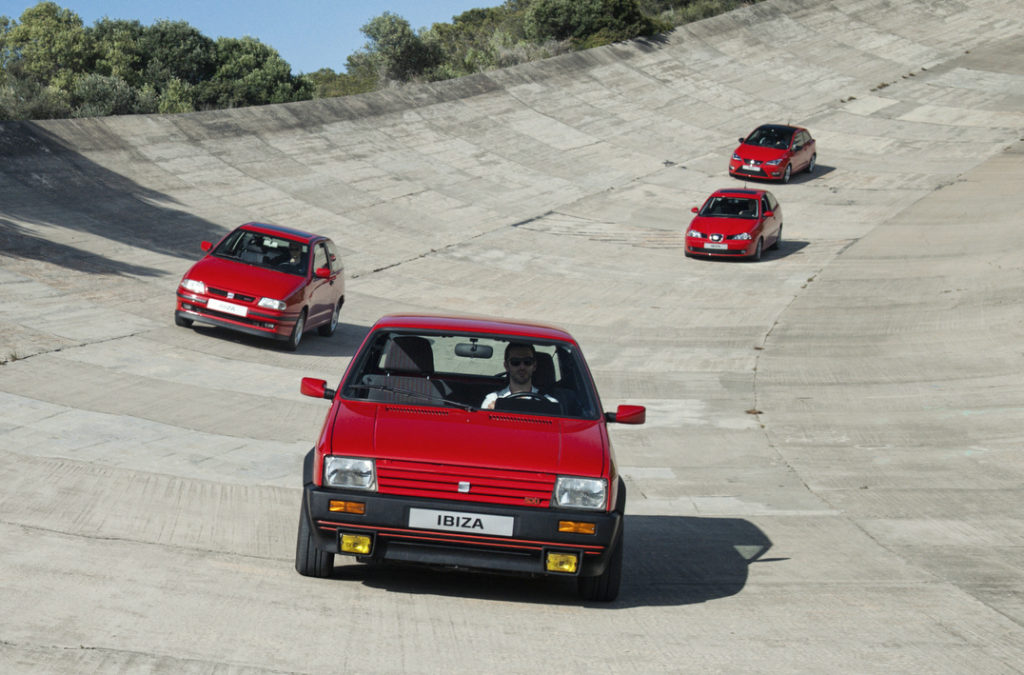 Read about Seat’s return to the Singapore car market.