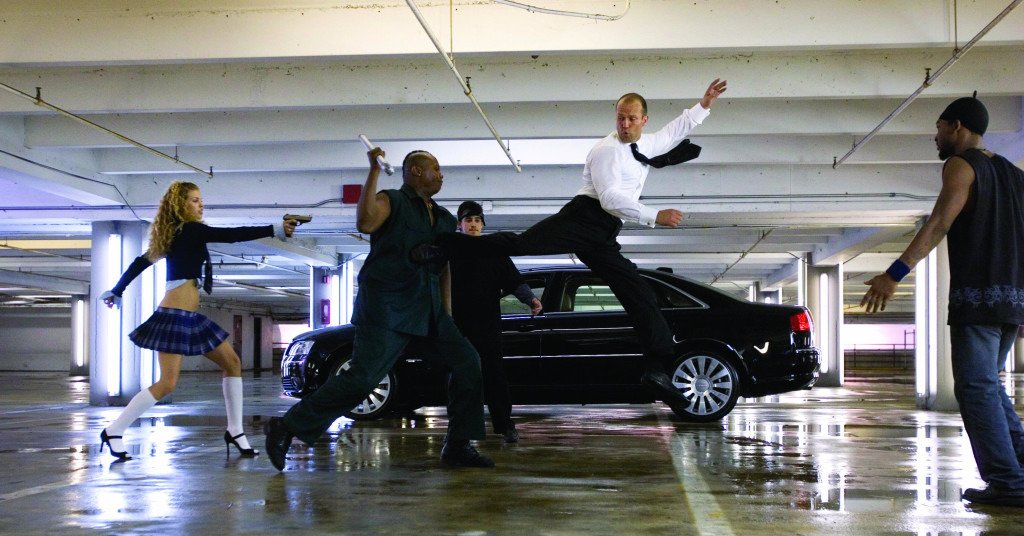 Audi’s flagship A8 is a limousine with zing. Its W12 engine is a 6-litre 12-cylinder German powerhouse pumping out a solid 450bhp, put through a grippy quattro four-wheel-drive system to a set of shiny 19-inch alloy wheels. The car looks the business, too, thanks to no-nonsense saloon styling and sombre black paintwork. The Transporter’s A8 scores 8 out of 8 on the silver screen for sporty luxury.

Frank Martin, played by English actor Jason Statham, is a Special Forces operative turned private chauffeur who delivers special “packages”. His fighting skill is matched by his driving ability, which in turn is matched by the high performance of his aluminium Audi ride.

The spectacular automotive action that ensues is pure bliss for the car enthusiast. With a ticking bomb attached to his A8’s undercarriage, Frank drives the car up a steep ramp into the air and makes it do a barrel roll towards a crane, whose dangling hook dislodges the bomb just before it detonates. It’s an impossible manoeuvre that’s only possible in the movie. 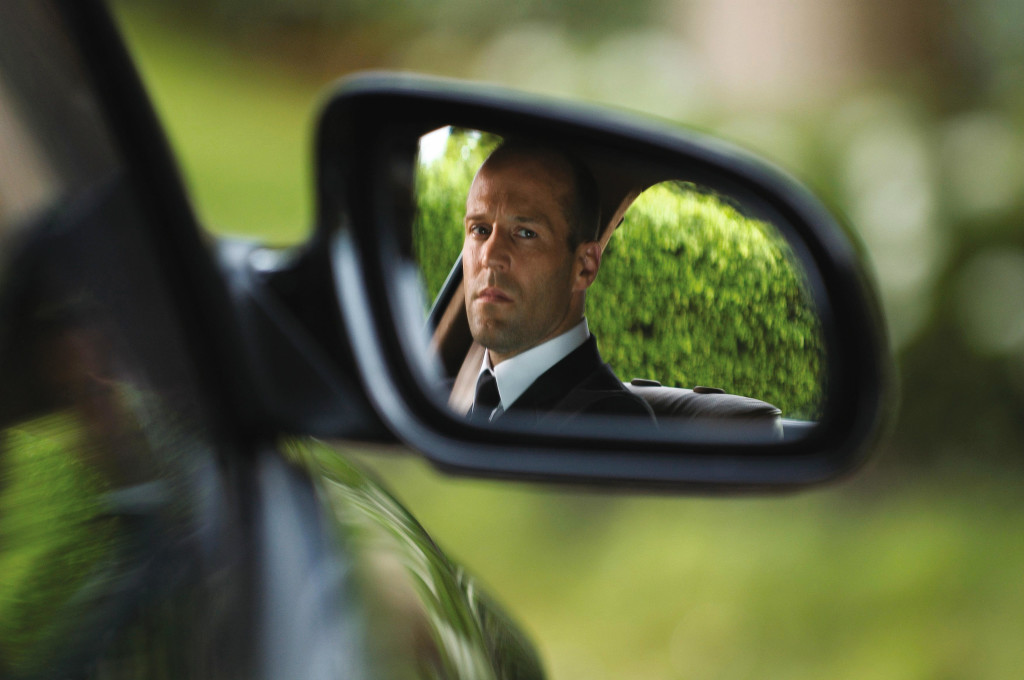