BIGGER IS BETTER IN THE WORLD OF CARS | Torque
Loading posts...

Boys love toys, and grossly overaged boys like myself prefer big toys to small ones. Because our simple minds, which share their roots with the pea-brain of our extinct brother Mr Neanderthal, equate product dimensions with product excellence.

Then we have the size of passenger cars (by the way, the size of the passengers in said cars is not a factor). The bigger the better, of course. In the cut-and-thrust of city driving, superminis are squashed, hatchbacks are whacked and small sensible saloons are knocked senseless. Only the monstrous motorcars survive. Some of these metal monsters even thrive at the expense of runabouts, which become accidental roadkill if they’re not careful.

If you’re a little driver who’s shorter than a compact crossover, it’s better to drive a big car if you don’t want to be bullied in traffic. But if you’re a big driver who looks like a cross between a make-believe Hokkien gangster in a Jack Neo movie and a real sumo wrestler in Japan, you can go right ahead and drive that tiny toy car. You’ll look comical, yes, but no motorist would dare to laugh at you or cut you off. I wouldn’t.

I drive a compact hatch and feel a bit unsafe on the road, because I’m surrounded by much bigger vehicles driven by crazier drivers. 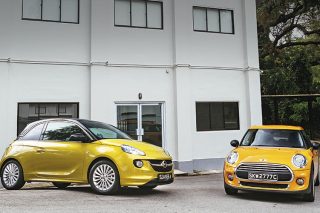 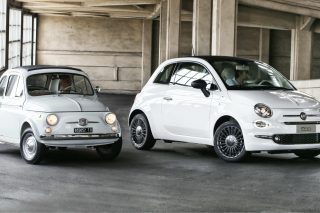 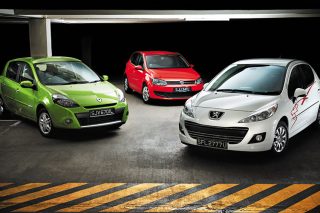 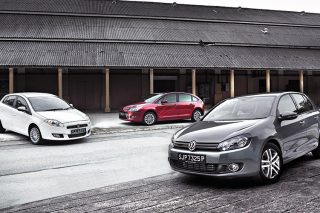 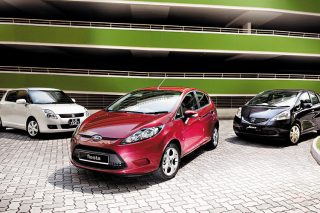 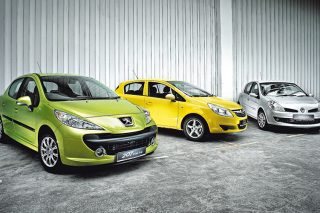