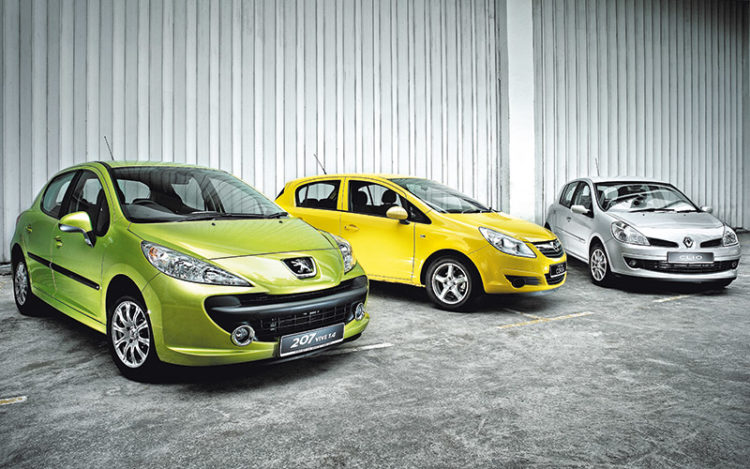 Today’s superminis have a tough job. They are expected to be compact on the outside yet comfortable on the inside. Their quality must be high but not their price. They have to ride, steer and handle with aplomb. They should be fun yet functional. And they also need to be safe in a crash. A tall order indeed, but our three Continental contenders here prove that small cars can be surprisingly big on talent.

The Renault Clio was launched in Europe back in 2005 but only came to town in May this year. The long wait is worth it, though, with the French newcomer lending a touch of luxury to the local supermini segment. Best of all, despite its large car attributes, the Clio still wears a small hatch price tag very close to that of its two rivals.

The Peugeot 207 1.4, marketed with a cheeky “Vive” moniker, is a $6,000 cheaper alternative to the 1.6-litre version. There’s a little less equipment and a lot less power, but the car is actually more fun to drive, thanks to its eager drivetrain and frisky chassis. This is a classic case of getting more for less.

Our third contender is the Corsa, the cheerful entry point to Opel ownership and a friendly introduction to the sobriety of the German marque. This fourth generation model is sleek and dynamic, compared to its dull, long-forgotten predecessor. More importantly, the new Corsa is a worthy competitor to the Clio and the 207. Let the battle begin. 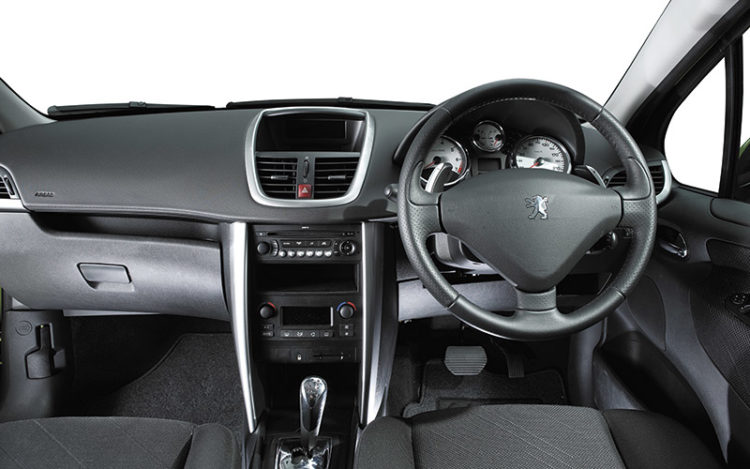 207 – Its cockpit provides the best seat bolstering and outward visibility, but its satellite stalk that controls the hi-fi is less intuitive than the Clio’s fingertip remote. The chilled glovebox is the smallest, but it has an open shelf above and the front door bins are the biggest. 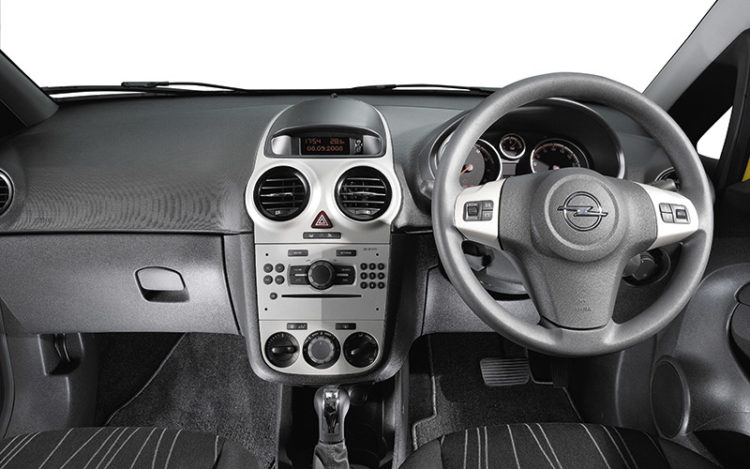 CORSA – Its cockpit has sizeable and supportive seats, but the upholstery seems a bit spartan, and the otherwise good driving position is missing the left footrest available in the other cars. The glovebox is oddly shaped, like the Renault’s, but it has integral holders for a cup, cards and pens. 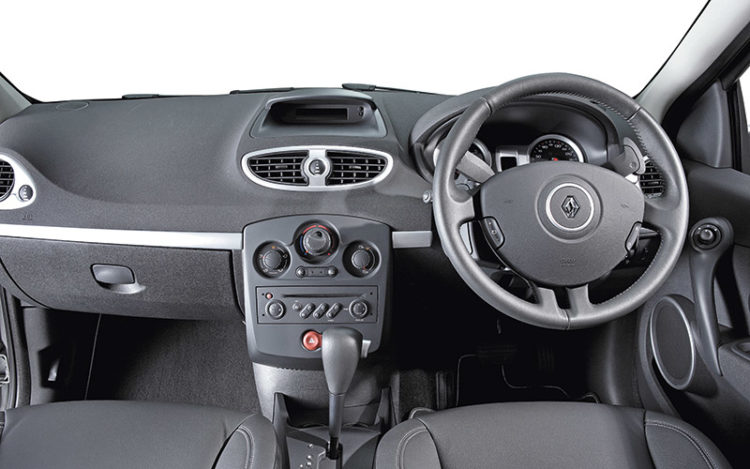 CLIO – Its cockpit is the most comfortable and expansive here, but its shift paddles are over-the-top compared with the Peugeot’s, and its steering wheel is only tilt-adjustable. The glovebox is the most accommodating of the trio.