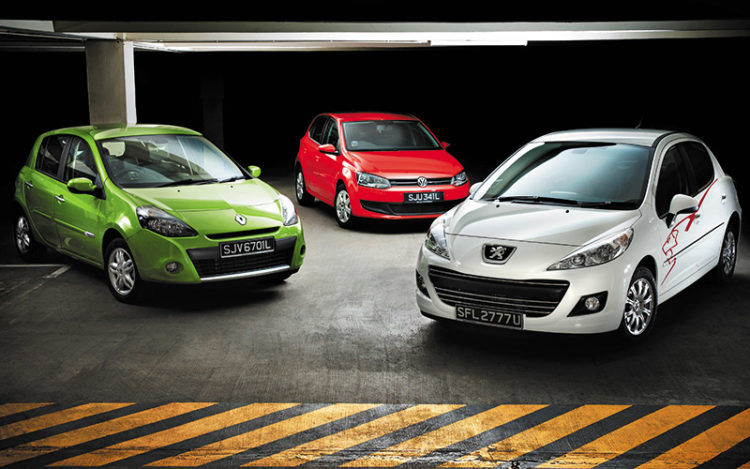 Volkswagen had a great year in 2009, doubling its car sales compared to 2008 thanks to well-received new products and value-packed pricing across the board. The Polo, which was launched here to a positive reception late last year, has the ingredients needed to build on Volkswagen’s recent success in Singapore, with the most important being the Polo’s baby-Golf attributes.

Even newer than the VW is the 2010 edition of the 207, the entry point to Peugeot ownership. The facelift of the curvy exterior is limited to a splash of chrome on the front grille, a lick of colour-coded paint on the doors’ rubbing strips, and touched-up tail-lights, but it all comes together to make a pretty little car a little prettier. The Pug is otherwise unchanged, but its 1.4-litre mechanical make-up is still good.

Good, too, is the recently updated Renault. One of the greatest pioneers in the art and science of compact hatchback motoring, the Clio continues to bank on its big-car feel. An interesting study in automotive contrasts, the Clio harbours white-collar ambitions but offers blue-collar prices, while its expensive equipment is accompanied by some strangely cheap details.

Which small car in this Group Test is the “biggest”? Which one provides the most convincing blend of fun and functionality? Which supermini here is the most super on the road? For answers to these and more, read on… 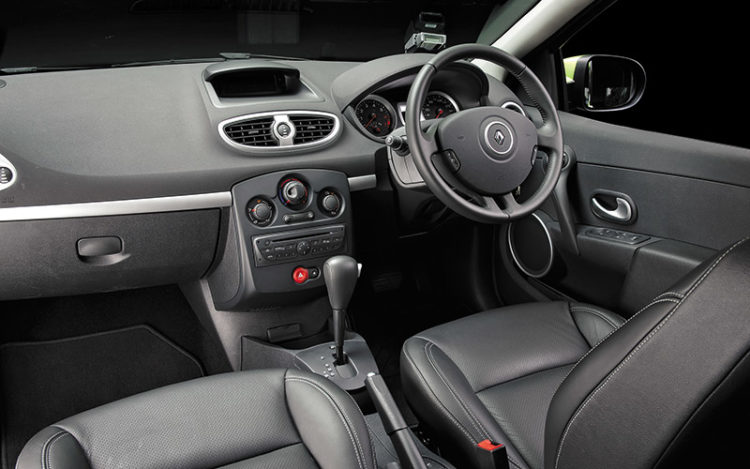 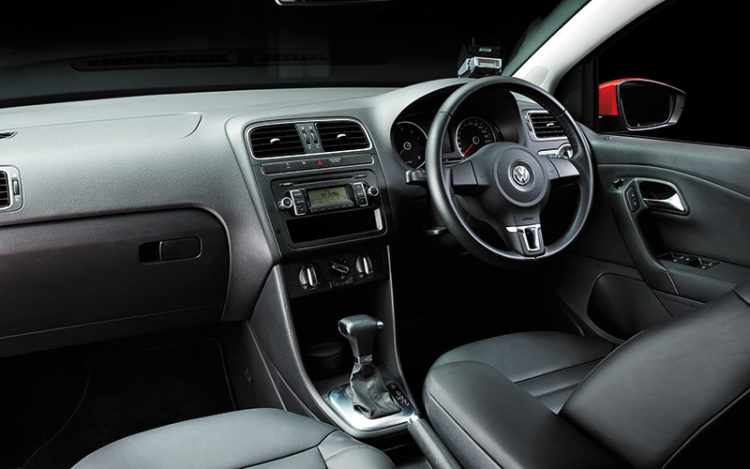 POLO – Logically laid-out cockpit is tops here for storage. Driver’s seat boasts the best mix of comfort ?and support. Footwell is ?the roomiest by far. 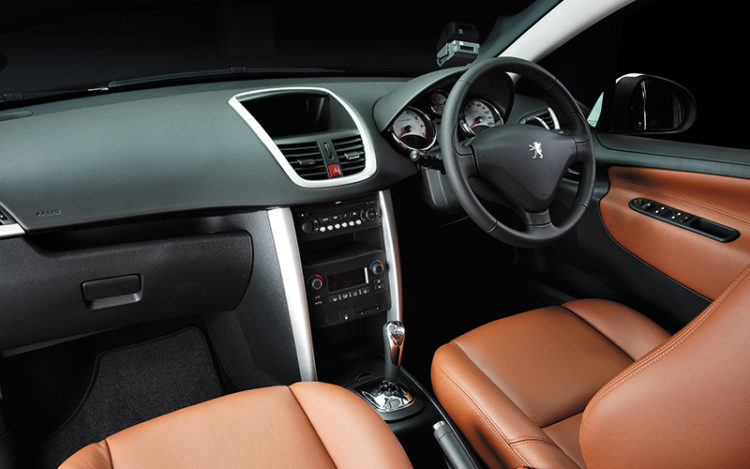 207 – Driving position and cockpit orientation are the “fastest” ?of the lot. Driver’s seat could ?be bigger, but its (leather) trim ?is the classiest.