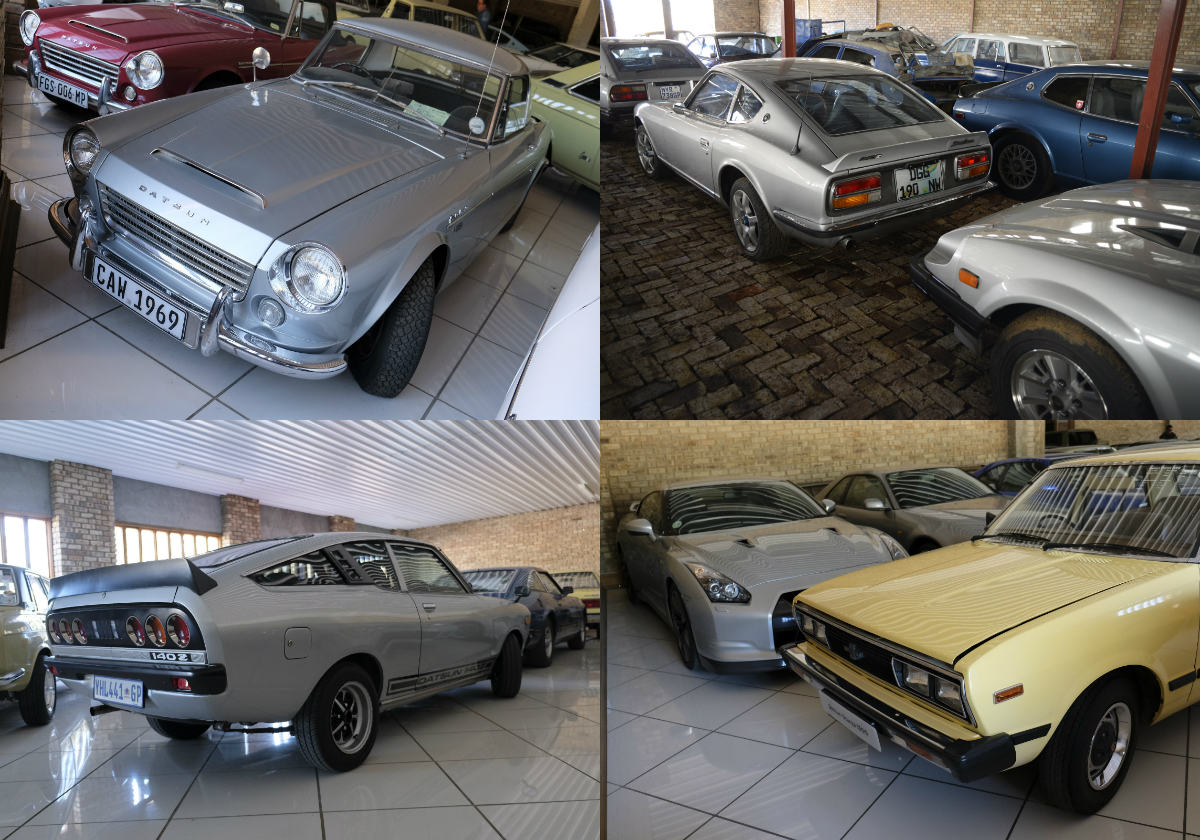 Owned by car enthusiast Freek de Kock, the Datsun Heritage Museum in Bothaville, Free State, serves as testimony to the legacy of Datsun enthusiasm in the country.

Datsun re-entered the South Africa market in 2014. The company is strengthening its legacy built between the 1960s and the 1980s, when it had established itself one of the most loved car brands in South Africa. Given Datsun’s reputation in Africa for building strong and reliable cars, it’s no surprise that many of the vehicles from that era are still in use decades later. The Datsun Heritage Museum in Bothaville, Free State, serves as testimony to the legacy of Datsun enthusiasm.

Owned by car enthusiast Freek de Kock, the museum has a collection of 118 Datsun and Nissan vehicles which includes a 240Z, a 1600 SSS, a 1971 first-generation Nissan Skyline GT-R coupe, together with five other GT-Rs including the R35; the 1970 Nissan President V8 limousine that was owned by the late Mozambican President, Samora Machel; a Pulsar; a 1200 GX; a Laurel; and many others.

Most of the cars are in working order. Those that aren’t are being lovingly restored in Freek’s workshop.

Freek de Kock has been in love with Datsun cars since he was a boy and started collecting them 11 years ago when his sons took over the family business.

“With my sons running the business, it gave me time to focus on my hobbies,” said Freek. “So, I started collecting cars. I realised that I would never sell the cars I was collecting, and that’s how the idea of a museum came about.”

Acquiring that perfect classic car for yourself

Initially, de Kock thought it would be difficult to get his hands on the different Datsun models, but as people heard about the museum, he was offered several cars.

“My first car was the 300ZX, which I restored from start to finish,” said Freek. “I’ve always loved Datsun cars because each one has a stand-out feature and also because both Nissan and Datsun have a well-known history of track performance.”

While the collection doesn’t operate as an official museum, it’s open by appointment to anyone who would like to view the vehicles.

When asked why he is so dedicated to this project, Freek replied, “We need to preserve the Datsun heritage because, without heritage, there will never be much of a future.” 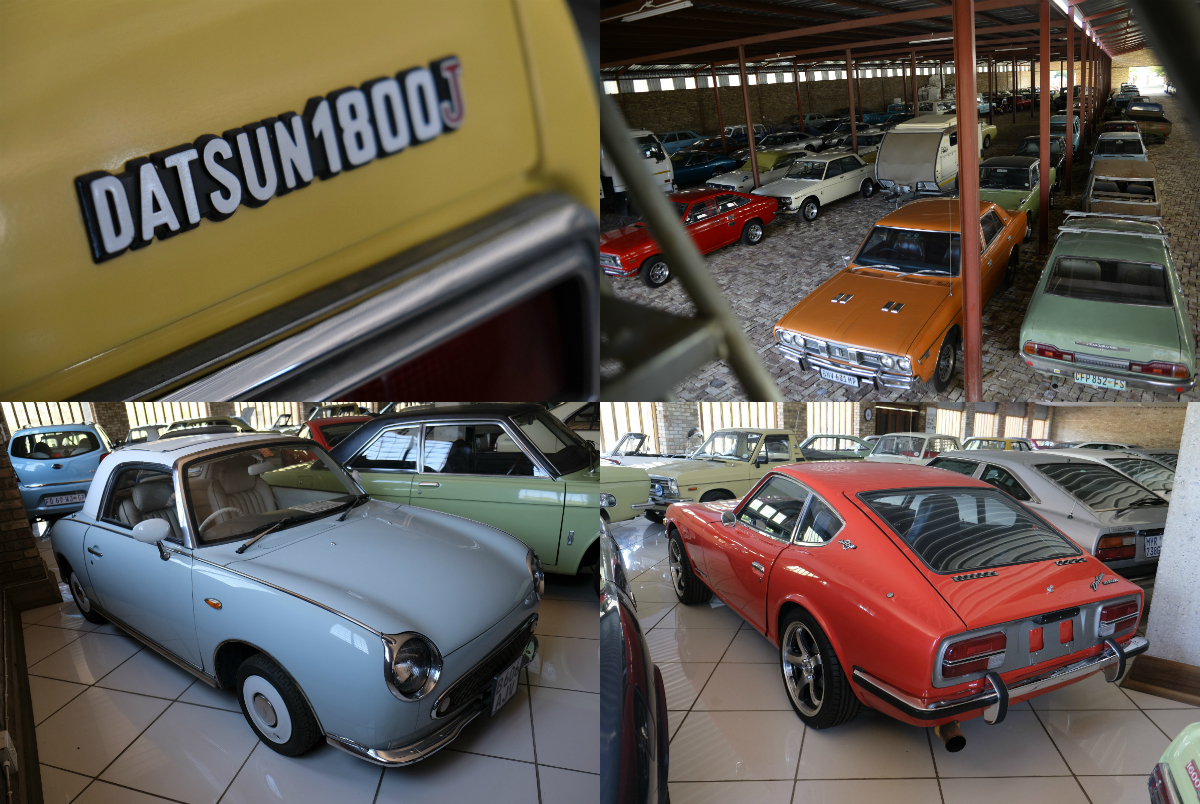 Owned by car enthusiast Freek de Kock, the Datsun Heritage Museum in Bothaville, Free State, serves as testimony to the legacy of Datsun enthusiasm in the country.