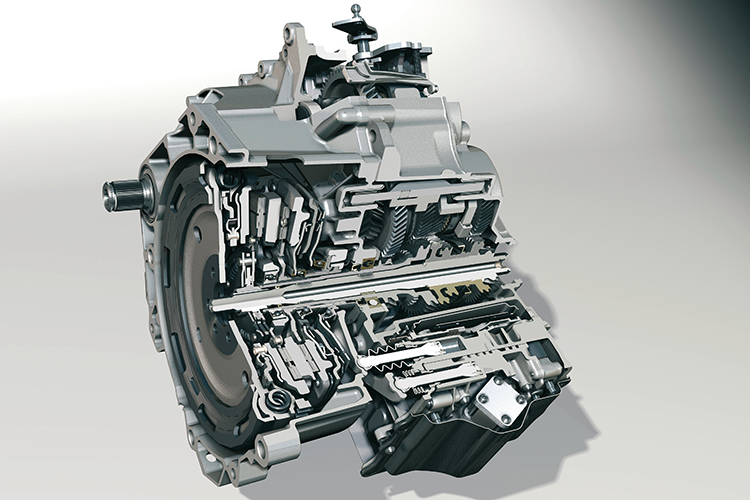 Volkswagen claims that their dual clutch gearbox (marketed as DSG or Direct Shift Gearbox) can shift as fast as 8 milliseconds.

This was one of the factors that convinced me to buy a Golf GTI.

After driving it for some time, I noticed that the dual clutch’s upshifts are almost instantaneous.

However, despite having two clutches, the downshifts are much slower – just under one second.

I have tested the dual clutch gearbox under various conditions and it seems to be the case all the time.

It does not matter when the dual clutch gearbox is in Sport or Manual mode.

Is the difference in upshift and downshift times because of rev-matching?

Or is it true that the gearbox has some artificial delay, as suggested by some tuning companies.

If it is the latter, can I tune the gearbox’s transmission control unit to achieve faster downshift times? 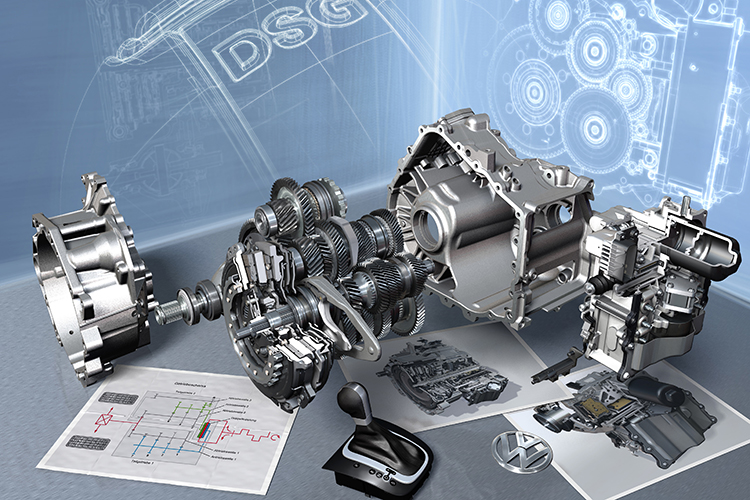 It is true that in Volkswagen’s DSG, the downshifts are not as immediate as shifting up.

Being a dual-clutch transmission, it has the ability to select a gear in preparation for a gear change.

Hence, one clutch is engaged for first gear when starting off from rest and, during this time, the second gear is pre-selected.

When accelerating through the gears, priority for pre-selection is always for the next higher gear.

This is why upshifts are completed in milliseconds.

The DSG obviously cannot pre-select one higher and one lower gear at the same time.

At any moment, a downshift would require the actuators to first de-select the higher gear before a lower gear is selected in preparation for the downshift.

This naturally takes a little longer than just swopping clutches, which is what happens when accelerating.

Finally, it is much easier to predict when to change to the next higher gear during acceleration, based purely on throttle input, than for the control algorithm to evaluate the downshift sequence during deceleration.

Gearbox guide: What are the different types of gearboxes? 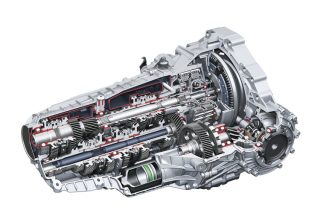