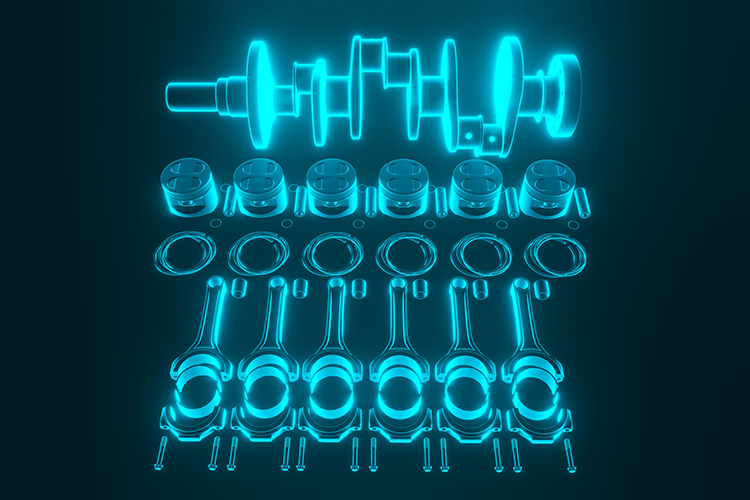 Engine smoothness depends on a variety of factors. But the biggest determinant has to be how many cylinders it has.

So, how many cylinders would be the most optimal?

6 IS THE MAGIC NUMBER!

The basic dynamic problem of internal combustion engines is that in addition to rotating parts, there are also reciprocating parts. These pose a challenge for engine smoothness.

The piston, in particular, traverses a fixed vertical distance (both up and down). It thus experiences acceleration, deceleration, braking, and the same motions in the opposite direction. Although a piston doesn’t weigh a lot, at the speeds in question, momentum becomes an issue to reckon with.

This is why a piston’s change in direction or even change in velocity is accompanied by inertia forces that manifest themselves as vibrations. 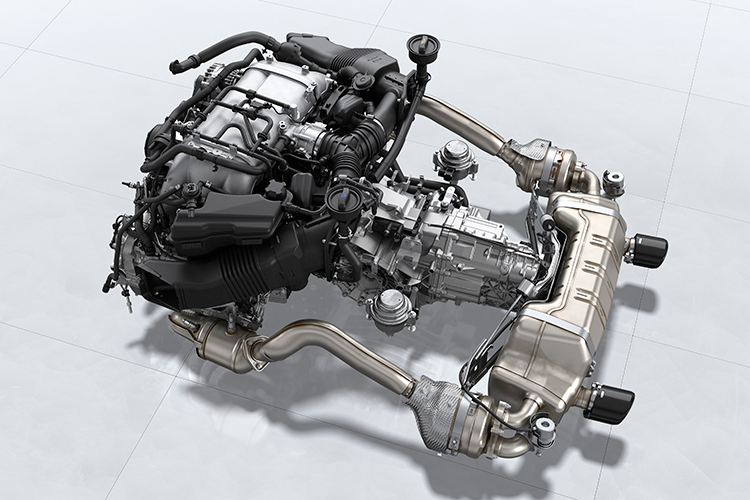 HOW CAN ENGINE SMOOTHNESS BE ACHIEVED?

The oldest trick to quell these vibrations is to place a dead weight that generally moves in unison with the piston. However, it must be located such that its own momentum is opposite to the piston’s. A sort of “mirror-image force” if you like. A tyre shop balances wheels on very similar principles.

It’s possible to build a smooth engine by throwing in counterweights wherever necessary, but the “fat” is most undesirable. With multi-cylinders, neighbouring pistons also assist the counter-balance weights in cancelling the vibrations. This is why pairs of cylinders are easier to deal with.

When building a motor with engine smoothness in mind, if we add cylinders in a geometrically correct location on the crankshaft to offset dynamic imbalance, we would eventually have a 6-cylinder engine.

This would either be an inline-6 or flat-6 engine.