Eastern Europe features a high concentration of some of the most spectacular settings where you can drive to your heart’s content. The Transfagarasan motorway in Romania, with 90 kilometres of curves, or European route E75, a network of main roads that runs south from Norway to Poland, are just two examples.

Below are five proposals for those travellers who like discovering new destinations at the wheel that are off the beaten track.

A route among Serbian vineyards
From the Serbian capital, Belgrade, the E70 motorway heads north through the Province of Vojvodina, which is famous for being the country’s most important wine region. Among vineyards and rolling hills, the motorway continues on to the Fruska Gora national park, with more than 16 medieval monasteries tucked in the mountains.

Romania’s Transfagarasan and its 90 kilometres of curves
The Transfagarasan motorway is located in northern Romania. Extending to a length of 90 kilometres, it meanders through the rugged hills of the Carpathian mountains. Besides its wonderful landscape, along the route is Castle Poenari, home to the prince that inspired Bram Stoker’s novel Dracula.

Poland’s 23 National Parks to explore
The Stolowe Mountains National Park in Poland’s Klodzko county is one of 23 in the country. It features several routes to combine driving and hiking through the gorges and ravines found in the Table Mountains – a 42km long mountain range in Poland and the Czech Republic.

Refreshing swim at the foot of the Alps
Located in the foothills of the Julian Alps in Slovenia, travellers will find the town of Bled, with a population of a few more than 5000 people. The major attraction of this part of Eastern Europe is the town’s eponymous lake, where visitors can make a stop on their journey and take a swim.

Buda and Pest, a drive through the history of Hungary
When travelling through Hungary, particular mention goes to its capital, Budapest. In the city, visitors can cross the Chain Bridge, which is the oldest across the Danube in Hungary and links the two sides, Buda and Pest. 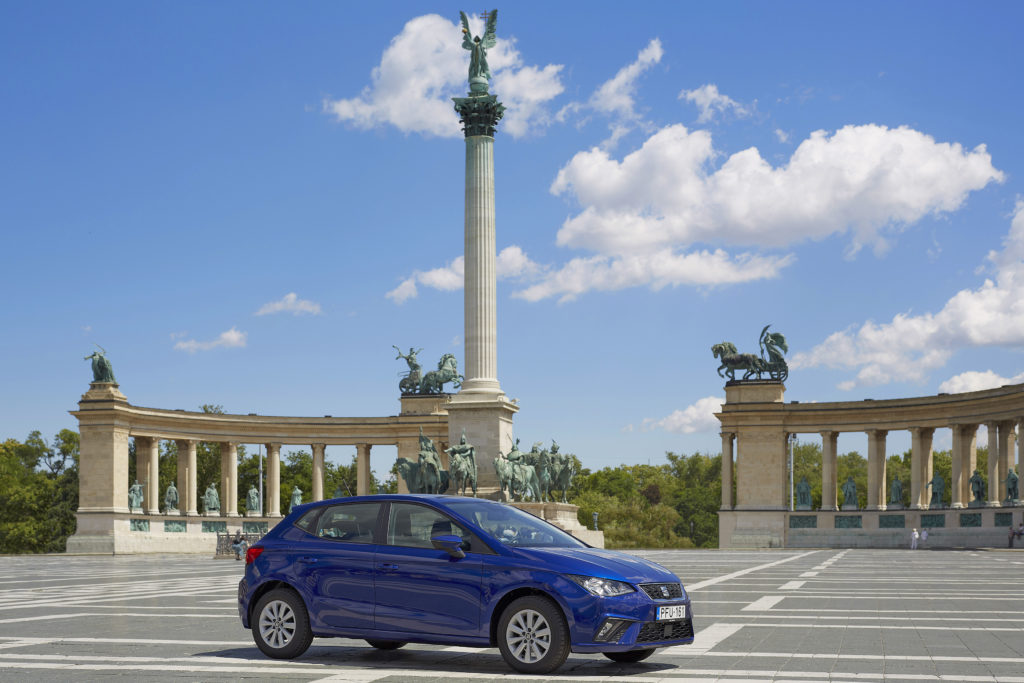 Read about the six Lamborghini Huracans that sank their fangs into the tarmac of Romania’s Transfagarasan.

Check out the Lonely Planet book that explores the world’s most thrilling road trips.