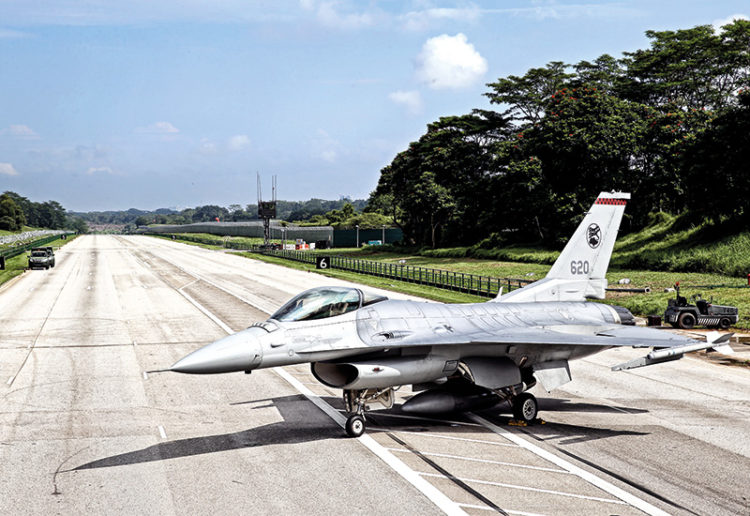 Singapore’s “airplane road” will be realigned and thus taken off the fun-driving map.

There was a sense of loss as I read about the impending acquisition of a large chunk of the Lim Chu Kang area for the expansion of Tengah Air Base – not so much for the 80,000 graves that will be exhumed or the farms that will have to relocate, sad as that is, but for the fact that a stretch of Lim Chu Kang Road which was central to many of my early motoring memories is to be realigned beyond all recognition.

If for nothing else, I at least had National Service to thank for introducing me to this arrow-straight, six-lane road (three lanes each way) that stretched literally as far as the eye could see – for well over three kilometres, in fact.

Never mind that the road was surrounded by cemeteries and that the air hung thick with the smell of chicken dung from the nearby chicken farms, there was something surreal about finding this stunning, vast expanse of tarmac in the middle of nowhere.

It formed the highlight of my daily early-morning drive to my Sungei Gedong Camp – I got a thrill each time seeing just what my little Fiat Uno with its 45bhp 1-litre engine could muster down that seemingly purpose-built drag strip.

Of course, the road hadn’t been built for drag racing, but as an alternative runway to serve Tengah Air Base in an emergency – hence its “puay kee lor” (airplane road) nickname.

But that didn’t stop would-be Ayrton Sennas, starved of a proper venue to stretch the legs of their modded VTEC Civics, WRXs and Evos, from gravitating to this remote stretch for illicit late-night “40 tiang” (Hokkien for 40 lamppost) sprints, creating quite a significant Saturday-night racing subculture there throughout the 1990s. 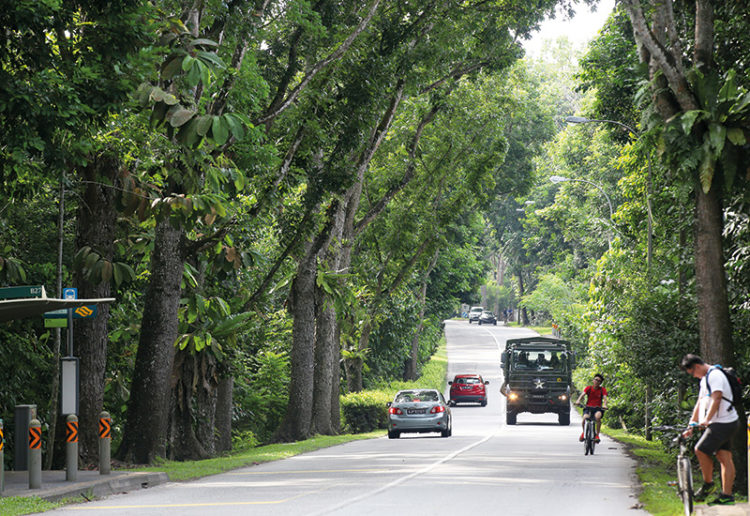 Some of these “40 tiang” devotees, in fact, met the same fate as Senna, the unforgiving ditches and lampposts lining the road having claimed a few lives over the years.

Just how these chaps managed to veer so violently off a perfectly straight, flat road has always baffled me, although predictably, some have blamed these incidents on disturbed spirits in the cemeteries (guess the sound of a Spoon exhaust is enough to wake the dead) or their having been foolhardy enough to race during the seventh month.

Incidentally, racing on this road is still rife – just this July, it was reported that two chaps in BMWs were arrested for doing just that, notwithstanding the speed camera that the cops had, a couple of years back, installed smack at the road’s halfway mark.

Even motoring journos weren’t immune to the draw of this place, occasionally using it for impromptu acceleration tests and for tracking shots (where the subject car is photographed in motion from another car moving alongside) that the straight, endless road lent itself perfectly to.

That Lim Chu Kang Road was also the gateway to some other great driving roads was another reason I loved it.

There was always this air of expectation as you cruised down the stretch at night, knowing that you were approaching the delicious, endless curves of Neo Tiew Road as it took you to Kranji Dam, or the intricate maze of deserted lanes that made the Lim Chu Kang Farmway area such a petrolheads’ playground.

Puay kee lor, you will be missed. 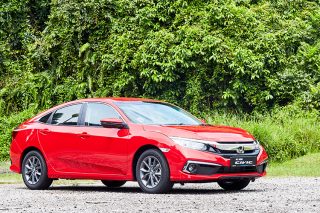 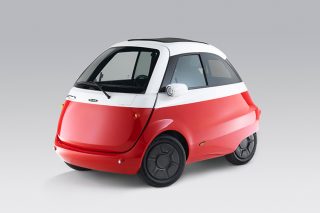 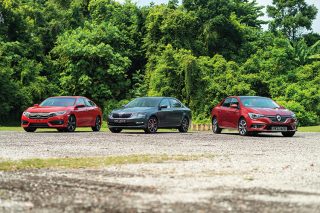 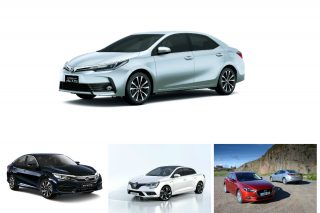 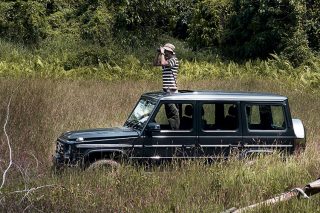 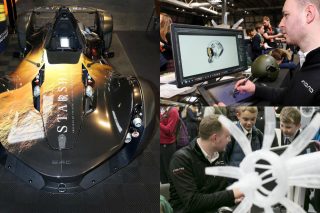