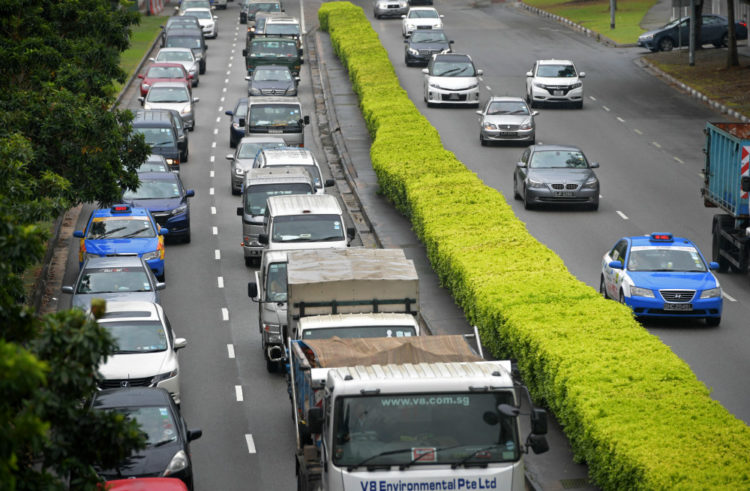 Singapore’s carrot-and-stick approach to converting its vehicle population to an environmentally friendlier one has been effective, if gradual.

Before the current Carbon Emissions-based Vehicle Scheme (CEVS), there was the Green Vehicle Rebate (GVR), which spurred sales of higher-end cars such as Lexus and Porsche hybrids.

The technology-biased GVR was replaced in 2013 by the CEVS, which meted out tax rebates and surcharges according to a vehicle’s carbon emission.

The standards were tightened in July 2015 to incentivise models that were even cleaner.

The scheme has cost over $100 million in forgone taxes and helped make kerbside air quality better. The CEVS regularly faced calls to account for pollutants other than carbon emitted from the tailpipe.

It is good news then that the Vehicular Emissions Scheme (VES) is doing just that, even if it comes hot on the heels of Volkswagen’s 2015 “Dieselgate”.

The German group tailored its diesel engines to pass emission tests, but on the road, the same engines would spew up to 40 times more nitrogen oxides.

Volkswagen has bounced back, but the question now is whether manufacturers might game the VES. There is little doubt that they will try.

Going by current emission readings, nearly half of the cars we have here today will be either in the Neutral or Surcharge band.

The VES categorises a car (or taxi) according to its worst-performing pollutant. Many models, especially those with diesel engines, will trip over the nitrogen oxides and particulate matter hurdles.

Even the Toyota Prius hybrid, which is touted as one of the cleanest cars available today, gets a Neutral banding in its current form. The car qualifies for the highest $30,000 rebate in the current CEVS.

Unless Toyota is able to come up with a cleaner variant, sales of the Prius might dry up next year. In fact, all other hybrids might face the same fate if their current engine specifications remain.

French brands like Renault and Citroen, which have been banking on their diesel line-up, will face a similar roadblock.

But it is taxi operators that will bear the brunt of the new scheme. Traditionally reliant on diesel engines because of their low running cost, they will now find alternative engines more viable.

And there are many alternatives. Petrol engines have improved markedly in recent years, and are now almost on a par with diesel equivalents in terms of efficiency.

Petrol-electric hybrids are more efficient than diesels. Elsewhere, cabs have also run successfully on compressed natural gas and liquefied petroleum gas. And, of course, there is the electric option.

Whichever option they choose may cost a bit more initially. But in the long run, Singapore on the whole will benefit from air that is less tainted by smoky tailpipes – a scourge that has remained despite decades of enforcement.