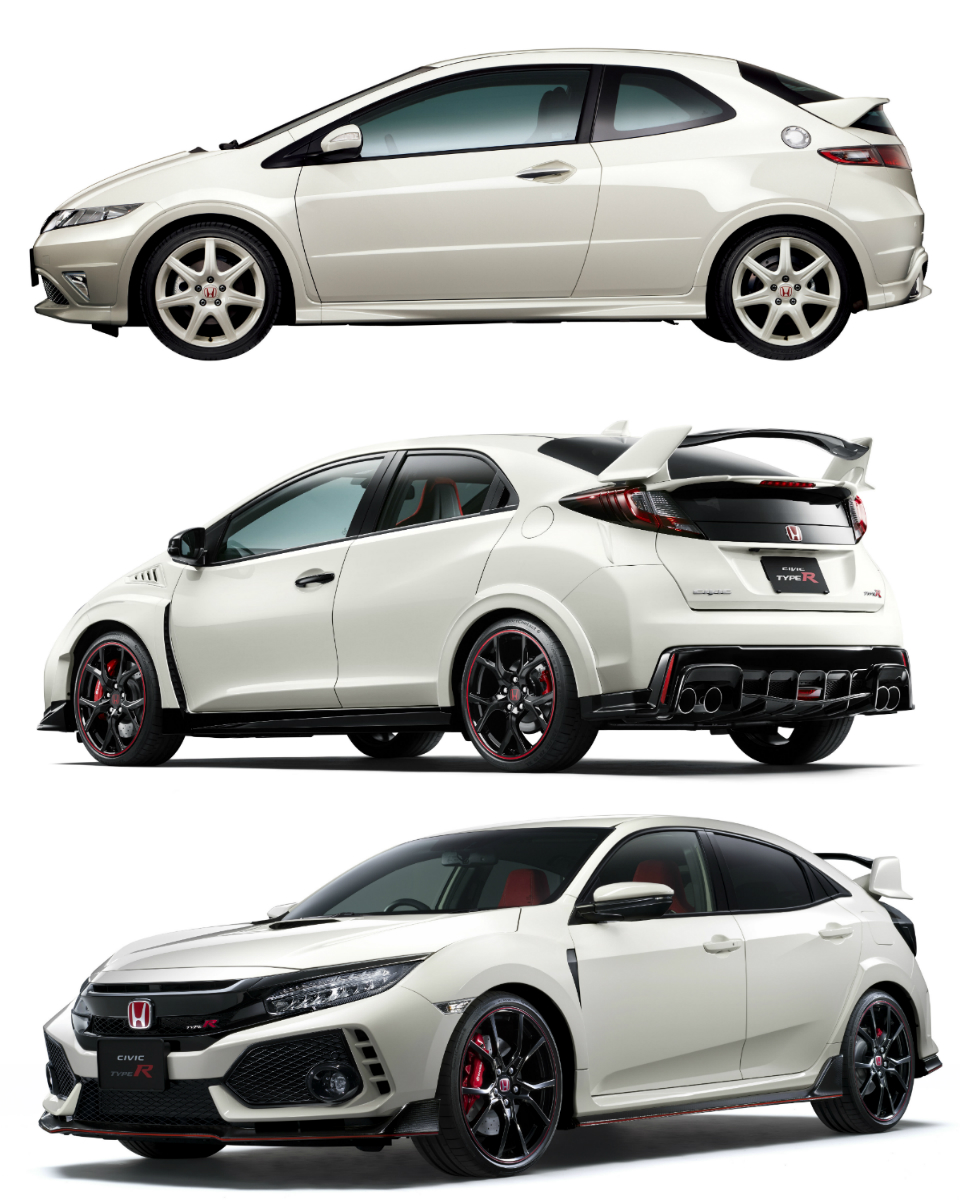 The fifth-generation Civic Type R (CTR), codenamed FK8, is the latest in an illustrious line of hot Hondas worshipped by hot-headed boyracers in Singapore.

The previous FK2 CTR, also a turbocharged 2-litre Euro hot hatch made in Britain, was only available as a grey import, with around 30 units believed to have been registered here.

The most common CTR in Singapore is the FD2, one of the best-selling JDM (Japan domestic model) performance cars of all time in the parallel-import business. On sale from 2007 till 2010, the FD2 CTR sports saloon found about 800 buyers in total (guesstimate).

The official CTR marketed by Kah Motor during the same time period was the FN2, a 201bhp 2-litre three-door hatchback available in three colours. Around 180 FN2 CTRs were sold, with legit warranty and proper aftersales support.

The second-generation CTR, the EP3 from 2001-2006, was a rare grey-import Honda, with fewer than 10 units (guesstimate) finding homes on our island.

Even rarer, and also racier and more remarkable, was the EK9 CTR from 1997-2000. It was facelifted in 1999, first hit the streets of Singapore that year and was followed by another four units. One was in Starlight Black and the rest were in Championship White, the signature colour of Honda Type Rs.

I bought one of the white EK9s, second-hand in 2001. Happily, I became a true-beng driver, whose Type R ah bengness ended in 2004 when I sold the hot Honda hatchback (and sobbed). 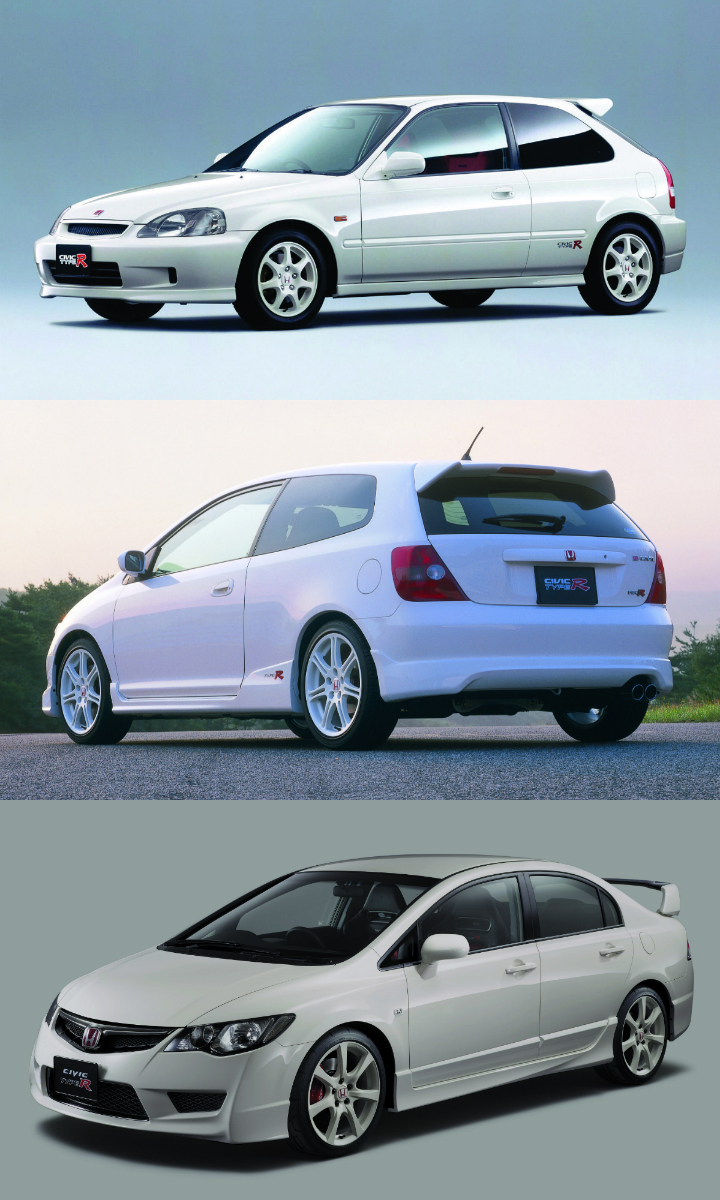