The Seat Componentes plant in El Prat de Llobregat, Barcelona, has been allocated the Volkswagen Group’s new MQ281 gearbox, a part that will be made there for the entire world. Here are some fascinating numbers for gearheads to crunch:

• A gearbox every 27 seconds. Every 27 seconds, a new unit leaves the Seat Componentes plant, which ranks first in manufacturing time for the Volkswagen Group’s 5-speed manual gearboxes – more specifically, one hour and 41 minutes in total.

• More than 13.5 million gearboxes. Seat Componentes has manufactured over 13.5 million of the MQ200-model gearboxes. These units are used in 29 Volkswagen Group car models and are exported worldwide. In 2016, a total of 661,277 units were manufactured, a figure that is expected to slightly increase this year in 2017.

• Smelting at 700°C. Manufacturing the gearboxes requires smelting 15,000 tonnes of aluminium every year – the amount used to make 220 commercial airliners. The ingots are loaded into kilns at nearly 700 deg C for smelting. Several injection-moulding machines solidify the molten aluminium into a rough part in 20 seconds.

• 18 million parts every year. Each gearbox is made of 174 parts. Annual in-house production at Seat Componentes totals more than 18 million parts, including shafts, gearwheels and timing mechanisms.

• 250,000-kilometre lifespan. The parts that are manufactured in-house undergo heat treatment to ensure their durability, and can remain up to 14 hours at a temperature of 900 deg C. This process enables the service life of a gearbox to be multiplied by 5000, which is estimated to be an average of 250,000 kilometres. During its service life, 500,000 gearchanges on average are performed.

• A process that recycles. At the Seat Componentes plant, 95 percent of the aluminium used gets recycled, as well as the majority of the oils and other consumables used in the manufacturing process.

• More than 500 machines and robots are involved in the manufacturing process of a gearbox. 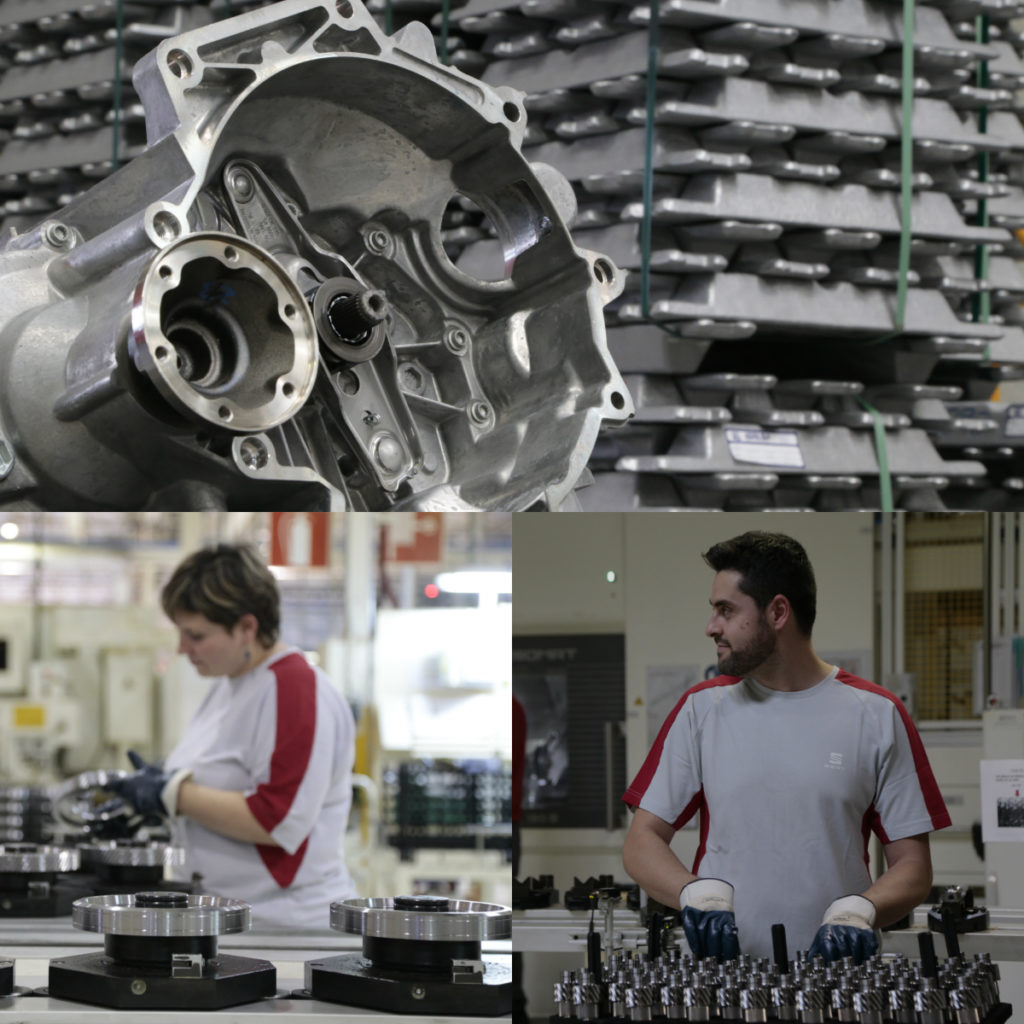 Read why the good old manual gearbox still has plenty to offer.

Read this gearhead’s thoughts on whether the manual gearbox still has a place in today’s automated world. 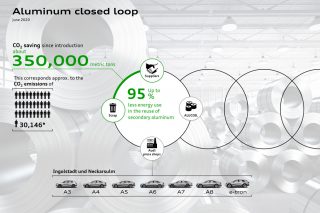