For sentimental drivers such as myself, having to watch the manual gearbox gradually disappear is a sad experience.

Once upon a time, manual cars were the norm. Driving tests were conducted with manual cars. But as automatic gearboxes became more and more popular, even the rules were changed. Now, it is possible to pass your driving test in an automatic car and earn a Class 3A licence, which only allows the holder to drive automatic cars.

To the average driver who just wants to drive from point A to point B, the manual gearbox is cumbersome and inconvenient. The clutch pedal has become an unwanted relic of the automobile’s past.

But manual transmissions still have their advantages. Generally speaking, they are more robust and are lighter than automatic gearboxes. They also allow the driver to have greater control over the engine’s output by selecting his own up- and downshift points. Most automatic gearboxes, on the other hand, will automatically (no pun intended) shift up upon reaching a certain rpm.

A manual car also lets a driver take advantage of engine braking, which comes in handy as you can descend hills without employing the brakes. It is this interaction between man and machine that makes driving so rewarding.

But automatic transmissions have come a long way. They ensure smooth shifts and are more convenient than manual transmissions in traffic jams. Dual-clutch gearboxes today are so rapid that no driver – no matter how talented he or she might be – can shift faster than one of these. Their efficiency has translated into fuel savings that few drivers can also replicate without resorting to extreme measures such as driving with the air-con off and windows closed.

For the moment, the manual gearbox still has a place in the automated motoring world – even if it is confined to a few sporty models. But as technology advances, the time will come when the manual gearbox becomes like a film camera, and I fear that that day may be upon us soon. 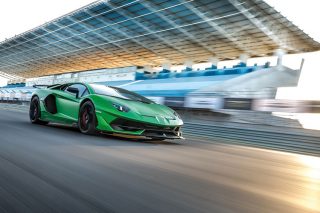 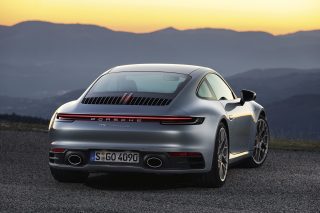 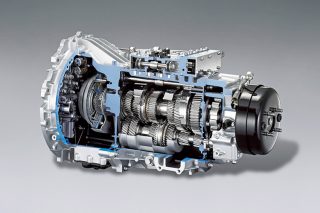 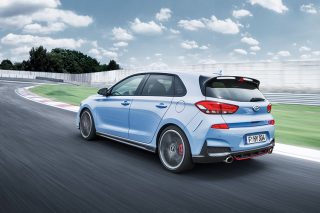 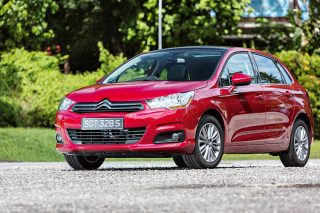