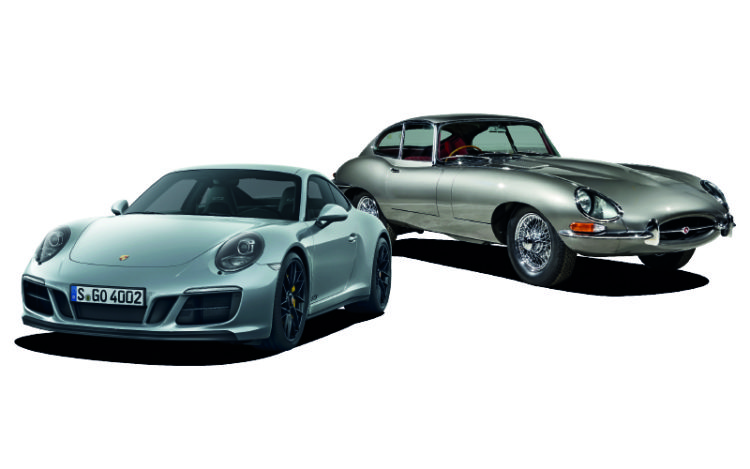 Maybe I’m a hardened cynic, but when I keep hearing everyone say how awesomely good something is, I get sceptical. And the automotive world is full of such sacred cows.

The Jaguar E-Type for one. It’s been loudly hailed for years as one of the most beautiful cars in the world, but it just doesn’t do it for me. Yes, it’s low and sleek, and its long, phallic bonnet suggests that it’s more potent than a Viagra-popping NS boy, but on the coupe version, the way the tall cabin sits atop the cigar-shaped body is jarring.

The looks of the roadster version benefit from the absence of a tin top, but even then, the windscreen is still too upright. The wheels are weedy-looking (even by 1960s standards) and tucked way too far under the wheel-arches.

The Jaguar’s contemporary from Sant’Agata, the Lamborghini Miura, was far more imaginatively styled, had a much better stance, and with its then-radical mid-engine layout, was technologically light years ahead to boot.

The Porsche 911 comes to mind, too. Pundits have exhausted their trove of superlatives describing the car’s handling. And with good reason, because it really is a wonderful thing to drive, with exquisitely well-judged steering feel and weight, and ferocious traction.

But here’s the thing – the 911’s junior siblings, the Boxster and Cayman, are more naturally gifted handlers, with an ideal mid-engine balance and, if anything, even more intimate steering feel than their big bro.

Yet, Porsche buyers always plump for the 911 if they can stretch to it, because, well, it’s an icon, whereas the Boxster and Cayman are just exceptional sports cars. 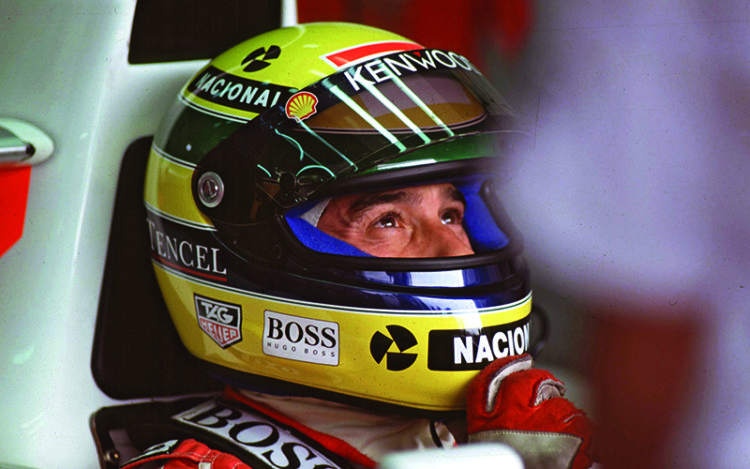 And then there’s Ayrton Senna. Motorsport’s greatest sacred cow. Now, his driving wasn’t bovine in any way, and he was certainly the fastest driver of his day, and some say, of all time, although other drivers from various eras could certainly stake a claim to that title, too – Nuvolari, Jim Clark, Jochen Rindt, Michael Schumacher… Verstappen perhaps?

Every May 1st, the anniversary of his fatal 1994 Imola crash, Facebook feeds will be flooded with Senna tributes, and YouTube links to his “magical” Monaco qualifying lap of 1988 (never mind that he lamely crashed out of the race the next day while way in the lead).

Yet, I bristle at suggestions that he was the greatest racing driver of all time, because his “win at all costs” approach was, to me, an affront to racing ethics.

Bagging a championship by deliberately colliding into your rival (as Senna did to Alain Prost in 1990) sullied the whole sport. More critically, it forever gave the green light for others to follow in his tracks.

As Schumacher, Hamilton, Nico Rosberg, Max Verstappen and others have since shown, squeezing (and sometimes barging) your challenger off the road to avoid being overtaken is now par for the course.

So the next time anyone says that something, or someone, is the greatest thing in the automotive world, don’t take his word for it – make up your own mind.