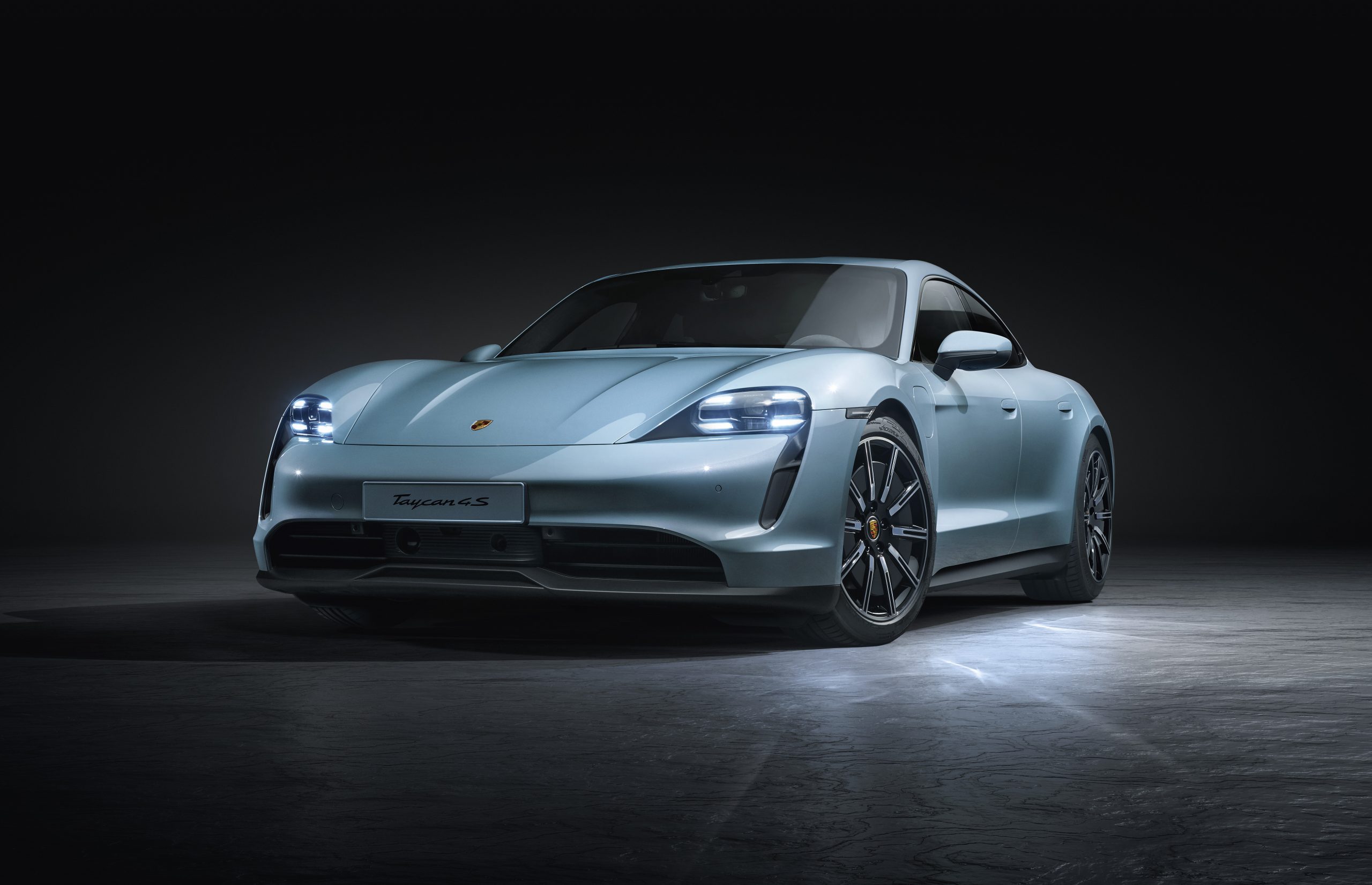 Like other luxury carmakers, 2021 was a bumper year for Porsche.

The Stuttgart-based sports car manufacturer hit a new record in terms of sales revenue and operating profit. Sales were €33.1 billion, €4.4 billion more than in 2020, representing a growth of 15 percent.

Operating profit was €5.3 billion, exceeding the previous year’s figure by €1.1 billion or 27 percent. Porsche in 2021 thus generated an operating return on sales of 16 percent versus 14.6 percent in 2020.

Taycan sales overtook those of the 911 sports car, which recorded 38,464 units sold.

By 2025, the manufacturer expects half of all new car sales to be made up by electric models – either all-electric or plug-in hybrids. Going by this trend, it expects pure electric vehicles to make up more than 80 percent of its sales.

To help it achieve these goals, Porsche is investing in charging stations together with partners, and in its own charging infrastructure, too.

Porsche says it is also investing extensively into core technologies such as battery systems and module production. The newly founded Cellforce Group is developing and producing high-performance battery cells that are expected to be ready for series production by 2024.