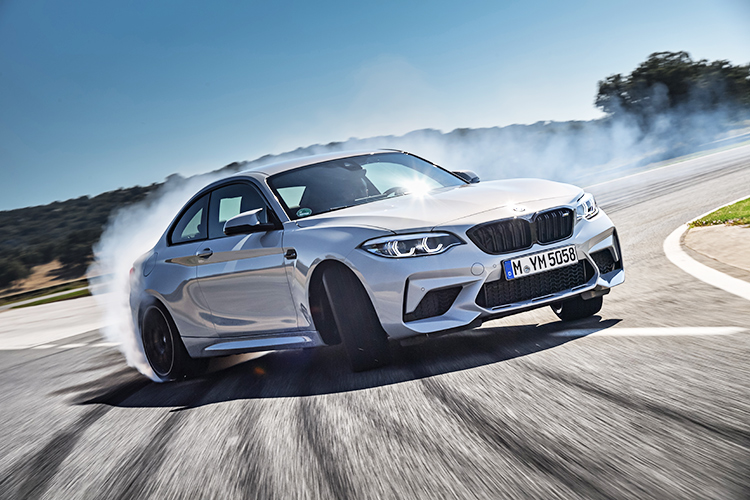 Power or responsiveness? Tough choice, since petrolheads want both.

Would you go for a car that was more powerful but less responsive, or a car that has fewer ponies but much greater response?

If you ask a petrolhead to make an absolute selection, it would be a choice between a rock and a hard place.

Let’s delve into both characteristics.

No enthusiast in his or her right mind would turn down the chance to have more firepower under their bonnet.

Being able to overtake safely and move past slower traffic before they have a chance to shut the door and road-hog is something many of us keen drivers want.

And if you’re into comparing figures, more ponies is just more awesome.

So, is power what it’s all about then?

Responsiveness refers to how quickly a car reacts to a driver’s inputs.

It can describe the drivetrain (engine and gearbox), steering and suspension. It also refers to the car’s handling – nimbler cars tend to be more responsive to the driver’s inputs.

But for this example, we’ll limit the scope to just the drivetrain.

SO, MORE POWER OR BETTER RESPONSE?

More power is good. You can overtake quickly and safely. The engine is also less stressed when you’re just cruising at 90km/h (or 110km/h across the Causeway).

In a sense, more power can deliver more refinement, too.

Greater horsepower is awesome, but what if the drivetrain isn’t responsive enough?

From our experience, there’s nothing more frustrating than a very powerful car with a sluggish drivetrain. If the car is heavy, it’ll also take a moment longer to overcome the inertia, too.

So, we would prefer a car with fewer ponies, but a more responsive drivetrain.

As keen drivers, an immediate response to our inputs is something that we delight in. Even if the car in question isn’t particularly quick.

What does “good handling” really mean?

What’s the difference between handling and roadholding?