Good handling: What does this actually mean for a car? | Torque
Loading posts... 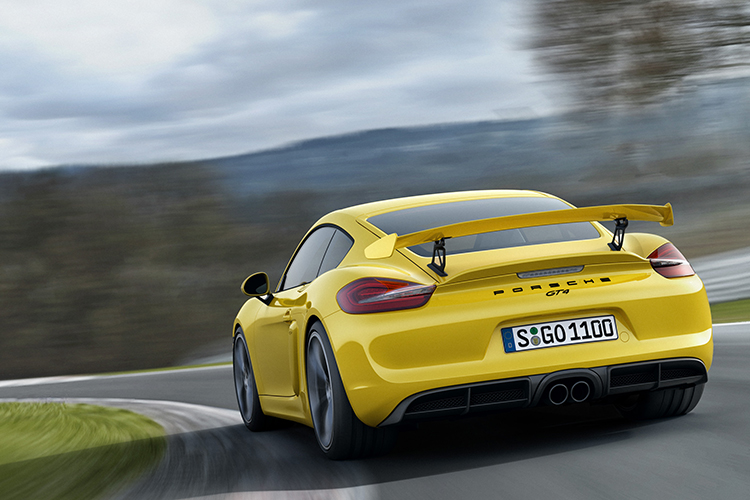 “Good handling” is a phrase mentioned alongside “power” and “acceleration”.

Now, while most drivers know what the latter two terms mean, the former concept can be a bit vague.

If you’ve ever wondered what this means, read on!

WHAT IS “GOOD HANDLING” ANYWAY?

First let’s define handling. It refers to how it reacts to a driver’s inputs. Being able to “carve through corners” is just another advantage.

Generally speaking, a car with “good handling” lets a driver respond to different situations, such as avoiding obstacles or recovering from a skid, with minimal effort.

In the above example, such a car in the hands of an experienced and skilful driver becomes a safer vehicle.

If the driver doesn’t have to fight the vehicle, he can safely steer the car out of trouble without fuss. Passengers who aren’t paying attention may not even notice his evasive manoeuvres.

A car that handles poorly hampers a driver by requiring him to adapt to the car, instead of the other way around.

For instance, most cars are engineered with a degree of understeer for safety. But a car with severe understeer makes it respond slower to directional changes.

Imagine needing to perform obstacle avoidance because a pedestrian suddenly dashed out onto the road. A car with poor braking power and bad understeer may result in a dead jaywalker.

HOW IS HANDLING DETERMINED?

Many components contribute or affect how a car handles. Their quality and how well they work together as a system are what engineers spend countless hours tuning.

If you think about these five groups of components working as a whole, engineering vehicle dynamics is a very difficult thing to do.

What’s the difference between handling and roadholding?