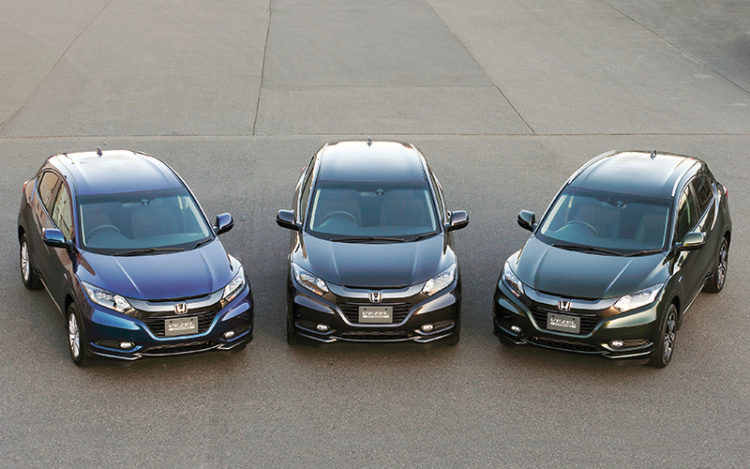 In one of my recent columns here, I made a point about how the exploding private-hire vehicle population was contributing to more congestion on the road.

The reasons for that are quite clear, even though policymakers here would like to think that each private-hire car trip removes a trip made by a private passenger car. In reality, this is not so.

Firstly, a private-hire car does not miraculously appear on the spot – it has to move from where it is to where the commuter is to pick him or her up.

Secondly, there is evidence that freebies dangled by the ride-hailing operators are inducing demand.
We regularly hear of rides costing below $1. Yes, less than $1.

That means, people who previously would have taken other forms of transport – including trains and buses – are now switching to private-hire cars because of the generous discounts.

There are plenty of anecdotes about people taking a Grab for a 400m ride, and students travelling within campus on these artificially cheap rides instead of walking or taking campus feeder services.

This means trips previously made by public transport may have transferred to the private-hire sphere.
Thirdly, inexperienced ride providers rely heavily on GPS which, as you know, often goes by the longer way. Hence these cars end up clocking more kilometres.

This is why private-hire vehicles are contributing to traffic jams.

The next time you are on the road, just take note of the number of cars with the private-hire decal, and you will have a good idea of their road presence.

It is not just their sheer numbers – close to 50,000 (including cars on tax-exempt research plates) – but the kilometres they clock.

And that is not even factoring the hindrances these vehicles cause by parking at the kerbside, waiting for rides.

Those are the numbers we know. Now, it is becoming apparent that there is another sizeable population of taxi-like vehicles which are unmarked.

I am talking about GrabHitch passenger cars. More than half the people I know offer GrabHitch services, or know someone else who does.

What is GrabHitch? It is technically a car-pooling service. As such, drivers who offer it must abide by car-pooling rules.

That is, offer no more than two rides a day, and charge no more than what is needed to cover the expense of a said trip (for instance, fuel, road-pricing, parking).

In reality, that does not happen. Ask anyone who has taken a GrabHitch ride, and he will tell you that the fare is lower than a taxi or private-hire fare, but it is much higher than what a true car-pool ride costs. 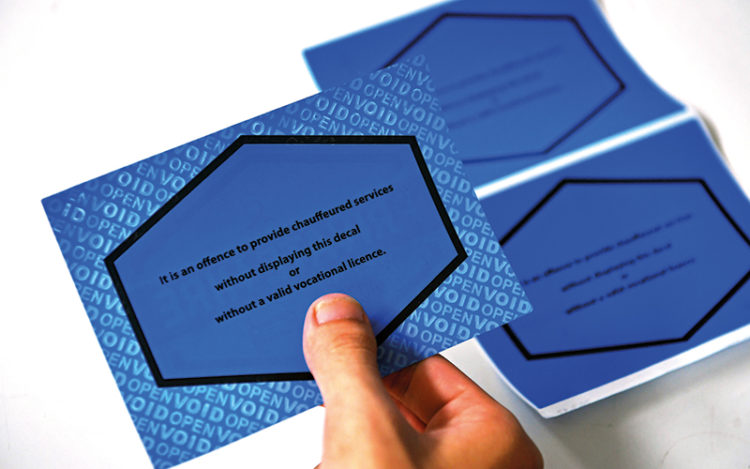 In addition to private-hire cars, there is a sizeable population of taxi-like vehicles under GrabHitch, a car-pooling service of sorts.

The average car consumes one litre of petrol per 10km, which means about $4 for the two-way journey. Throw in an ERP charge of $8 ($6 in the morning and $2 in the evening), and the subtotal comes to $12.

Parking? Let’s assume a season parking fee of $300 in one of the CBD carparks, which works out to $15 per day (based on five-day work week).

Parking at home is not tallied because that would be a fixed cost of car ownership, such as depreciation and insurance.

So, the total from the example above comes to $27. That means the driver pockets $13.

It is thus easy to understand why so many people, including well-paid executives, have jumped on the GrabHitch bandwagon in Singapore.

Others specialise in airport runs, in hope of meeting young air stewardesses (or stewards). But that’s another story.

How many GrabHitch cars are out there? Only Grab knows. And it isn’t telling.

But it would be safe to say there are more than 30,000. (Just ask the people you know, and you will be surprised how many are offering GrabHitch services.)

Is this good or bad? Policy-makers, again, would have us think this is good.

It is part of the “sharing economy”. We care, therefore we share. And so on. Beneath that warm and fuzzy feeling lies another story.

From a land transport perspective, it is going head-on with our drive to be “car-lite”.

Why? Well, because now, no matter what usage-curbing measures there are, all will come to nought if people are allowed to monetise their cars – without even the smallest requirement taxi-drivers and private-hire drivers have to meet.

Measures such as ERP, high parking charges and fuel duty all go out the window because car owners no longer feel the sting with GrabHitch and other car-pooling services such as Ryde and CarpoolSG.

As illustrated above, the drivers not only cover the cost of driving, they make a profit, too.

So, very often, these service providers offer rides which are not along their way. They go out of the way (including those who do airport runs), and therefore contribute to more trips than they themselves would have made otherwise.

It would be ideal if commuters who make use of these services are people who own cars but choose to car-pool.

But there is no evidence to support this. In fact, what we are hearing is that people who use GrabHitch and the like are mainly taxi commuters. Others are public transport commuters.

So, we will see more cabbies empty-cruising, which again contributes to traffic volume.

Don’t get me wrong. I think car-pooling is a sound concept. But like most things in Singapore, rules have to be tightly enforced so that there is no abuse.

So far, from what has been observed in the private-hire sphere, and now the car-pooling sector, this is far from the case. And that cannot be good news for the “car-lite” cause. 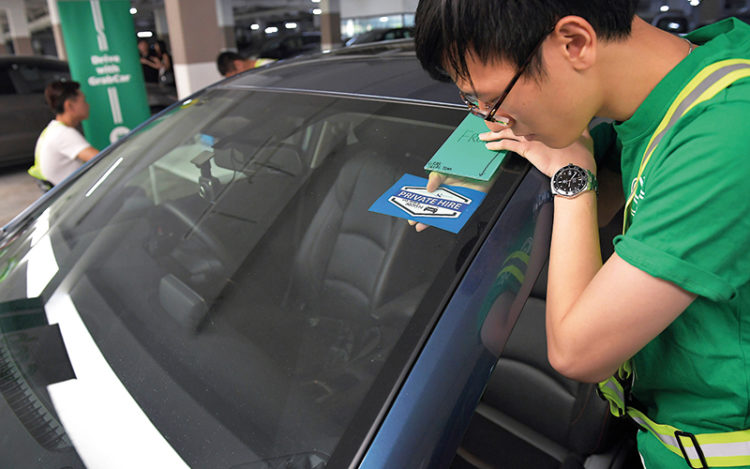