Red light camera: Can I appeal the summons I received?
Loading posts... 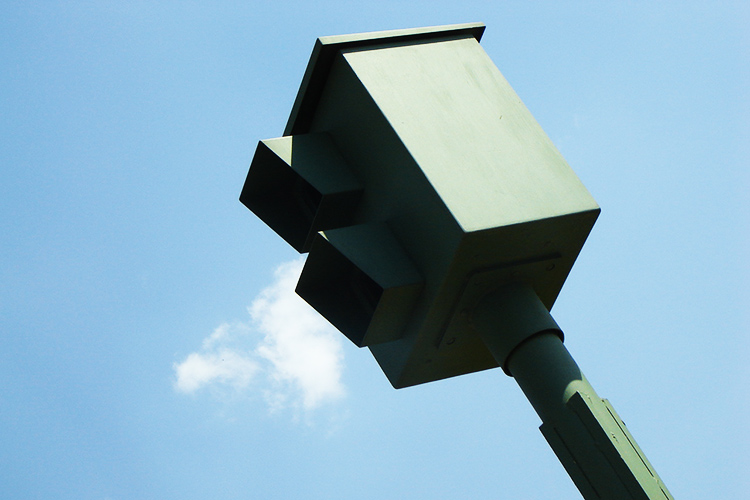 A speed camera in South Africa.

Can you appeal the summons you got when you were captured by a red light camera?

SCENARIO 1
Let’s say you’re driving along and as you approach a junction, the light turns amber.

Because you’re in a hurry, you speed up, thinking you can cross before the lights turn red.

However, you’ve misjudged the timing.

Worse, you were caught by a red light camera and now have a summons.

Can you appeal it?

Our take
If you ask the Traffic Police, the answer is likely to be a resounding no.

Going by traffic rules, you should have slowed down and stopped when the lights turned amber.

The evidence from the red light camera will do you no favours.

Unless you have some sort of pressing reason/s (such as an emergency when you were ferrying someone on the verge of dying to a hospital), the appeal is unlikely to be considered.

Even ambulances and fire trucks do not run red lights.

If they do, we have yet to see it happen.

That said, you can try appealing to reduce the penalties on account of a clean driving record (if you have one).

You couldn’t see the lights turning amber because a lorry or double-deck bus was blocking your view.

Continuing to inch forward, you crossed the line when the light was actually red and were captured by the red light camera.

Can you appeal the summons?

Our take
It sounds unfair and it was an honest mistake on your part.

But in all likelihood, the summons from the red light camera will stand.

However, you can always try to appeal to have the points and/or fine reduced, on account of your clean driving record.

It is possible that the Traffic Police might consider this if you can show it was an honest mistake.

That said, if the cops decide to let it stand and you feel strongly about it, you can still claim trial.

Realistically, though, it may be hard to win.

The law requires drivers to exercise extra care in situations like these.

It can be argued that you should have waited till you could see the lights before proceeding.

Red means stop!
Beating the red light is a serious and dangerous offence.

That’s why if you’re caught, you get 12 demerit points.

All too often, we have heard the familiar tale of someone beating the red light and killing another road user.

The red light cameras and heavy penalties underscore the danger of beating the red light.

If you have received a summons but are unsure of what to do next, it is best to engage the services of a lawyer.

He or she will be in a better position to advise you on your next course of action.